Unpolished Oakland defense and solid Kansas City offense turned into another loss for the A’s Sunday afternoon, and equivocally, a sweep by the Royals.

The confounding Athletics, streaky at best and sloppily volatile at worst, lost the final game of their three-game set by a score of 5-3, which was a close 3-2 until Royals catcher Salvador Perez slapped a bomb to left, adding two.

With runners at second and third, Perez grounded to Muncy, Mike Moustakas starting from third and trying to advance with the youngster fielding.

“Ball was bringing me right in, it was a straight shot to Vogt, and I think I made the right play, I just rushed myself and made a bad throw.”

Muncy’s throw to Vogt was high, though in enough time for the tag to made with any normal throw, but there was no error on the play. That could change, as MLB reviews all questionable calls daily.

Alex Gordon was walked on the next sequence, bringing up outfielder Alex Rios, who is hitting a porous .215 on the season.

Rios hit a sacrifice fly to center field, scoring Kendrys Morales, who had advanced on the Muncy throw. The sacrifice would have been the third out had any sort of decent throw been made.

The Royals took the lead on an Omar Infante single, scoring Perez, and prompting manager Bob Melvin to take Chavez out of the game.

“We don’t, after five straight wins, lose our intensity and focus. We just got beat. They played better than we did.”

“We think for the most part, their pitching does a good job. Their first two starters threw the ball well. I think we opportunities with Guthrie today. Got his pitch count up, and didn’t look to be as sharp as the first to starters we saw. And then you get to their bullpen and they got a lead, everybody has a tough time with it.”

Muncy, who was clearly frustrated with his day, throwing his helmet to the dirt in disgust after his final at-bat, said:

Another brutal series of events for the wily veteran, Chavez,, whose statistics fail miserably in telling the truth about how great he’s truly been.

Entering the season, Chavez had a 2.92 FIP score, which measures a pitcher’s effectiveness on a plane without defensive support. Anything below 3.00 is tremendous.

More telling, though, is Chavez’s 1.14 WHIP, which is baserunners allowed per inning, while factoring errors. Anything below 1.20 is pretty darned good.

Except he’s been even better than those numbers say, and major league scouts who have been in attendance through the weekend will likely take note of all the above.

Chavez, who is arbitration-eligible next season and a free agent in 2017, could be moved sooner than Scott Kazmir, who is considered a top tier trade candidate.

Oakland’s offense, though, also failed to perform at a level at which they’re capable Sunday. The team recorded 10 hits and one walk, but failed to get even one-third across the plate.

Even with shortstop Marcus Semien at second, and Oakland’s best hitter, Stephen Vogt at the plate, Kansas City pitching shut him down and closed out the win.

Oakland went 1-for-6 with runners in scoring position, and left nine runners on throughout the course of the game.

Perhaps the team could have turned the tide of the game, or made it last a little longer, with more offensive power. Perhaps they could have shut out the Royals this weekend, three times in a row, with better defense.

But that’s not what happened.

And with the trade season ready to catch fire, the A’s are not in a position where they look like buyers. And for Kazmir, Chavez, and others, this may become the final week in an A’s uniform.

What’s known now, though, is the A’s will host division foe Seattle for three games, followed by a four-game series versus Colorado. 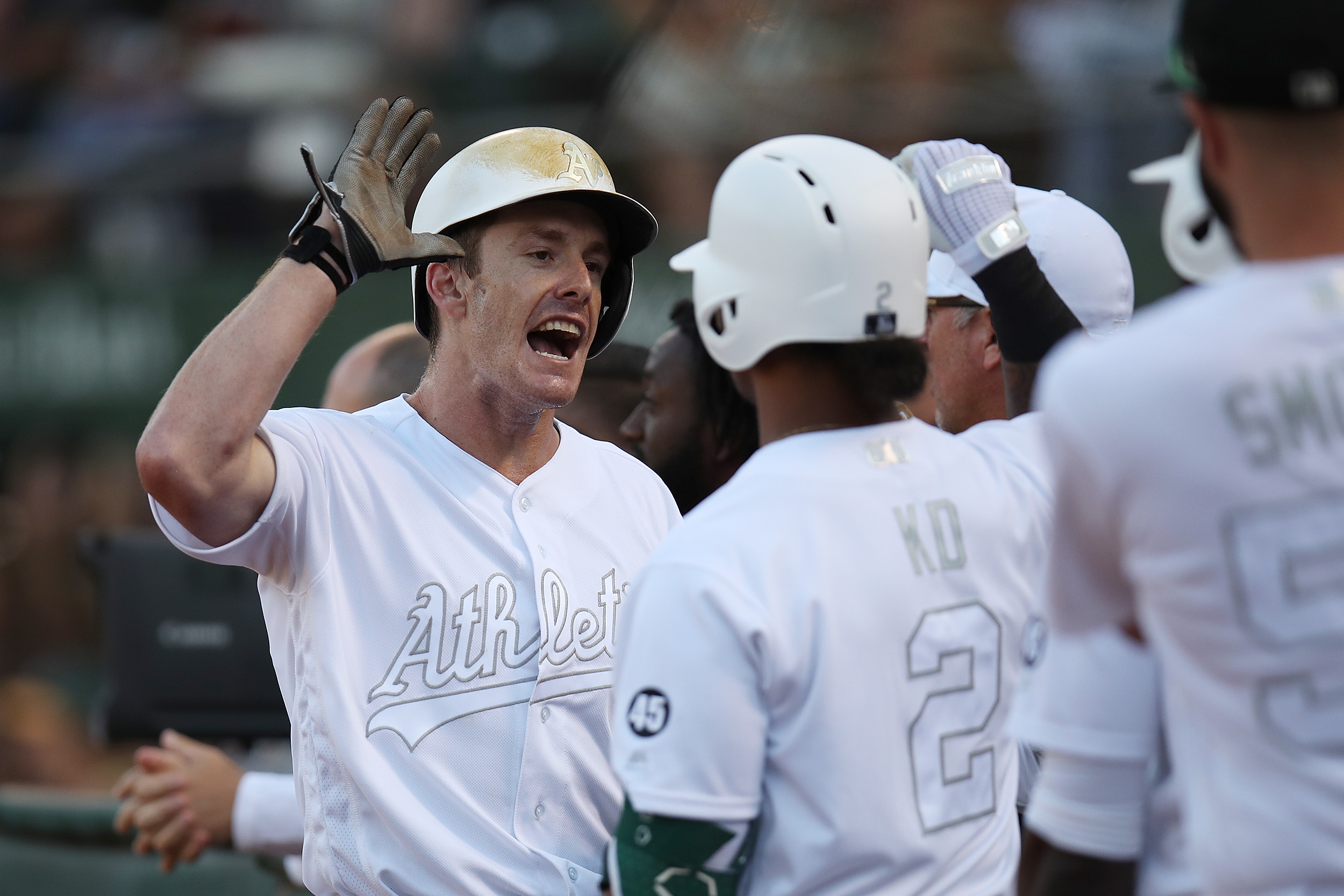 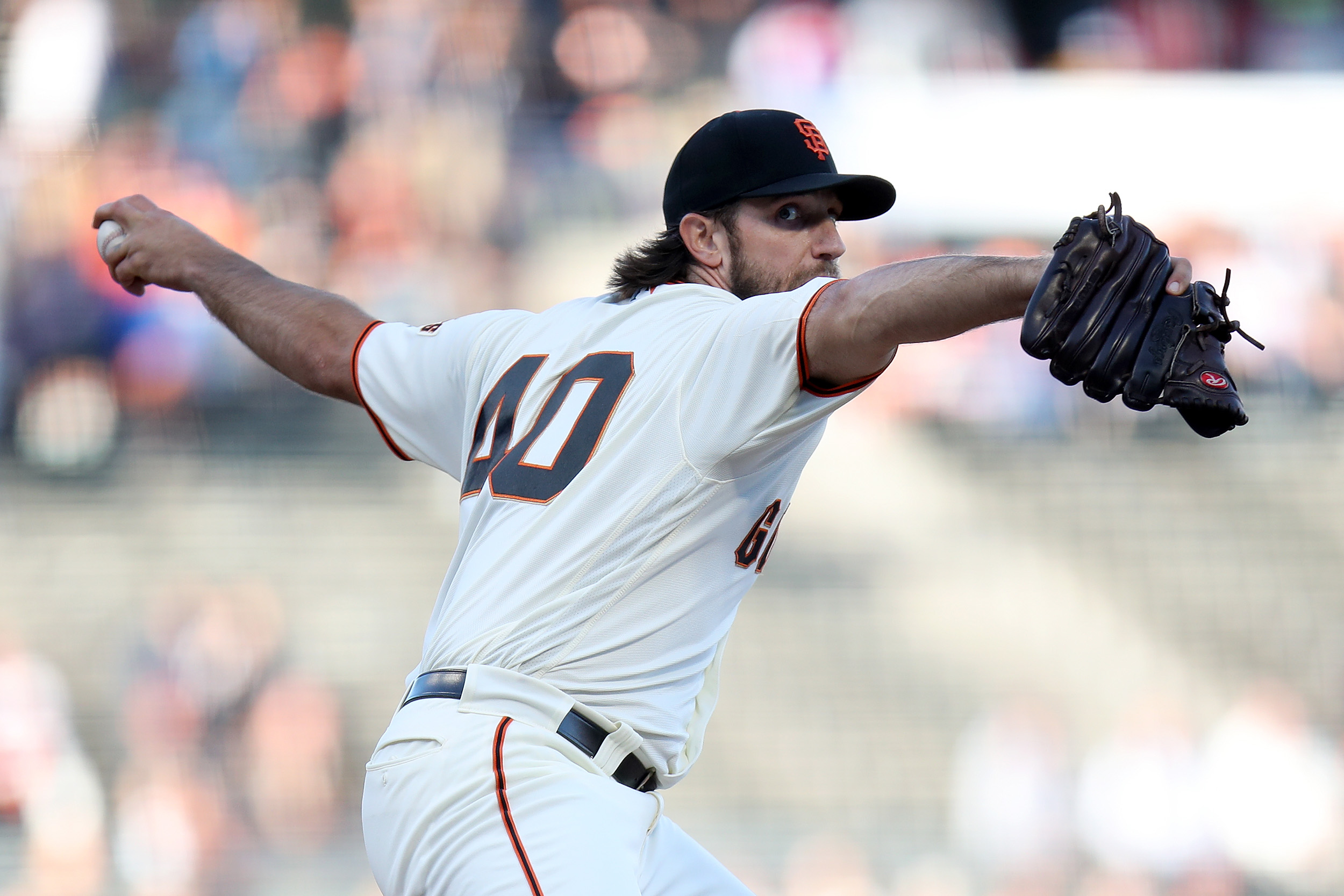