For the first time in the 15-year history of AT&T Park, hometown fans left the yard shaking their collective heads after eight straight losses.

On a Sunday afternoon that started with pitcher Chris Heston back on the mound after a no-hitter just five days earlier, it was the Diamondbacks offense that finished it. For the Giants, untimely errors and double-play groundouts stretched their worst home losing streak in more than 20 years with a 4-0 loss.

“This was one of our tougher games, with the errors and double plays … You put your big boy pants on and you come out and get ready for tomorrow.”

With the loss, San Francisco continues their recent struggles, dropping to 4-8 in June – a month during which the team has notoriously stumbled in recent history.

Following a top of the first that saw Heston (L, 6-5, 3.76 ERA) allow only a walk, the Giants put together a promising start.

After being held hitless in first two games of the series, left fielder Nori Aoki grounded the first pitch up the middle for a base hit. A hit and a walk later, third baseman Casey McGehee — making his first start since being recalled from Triple-A Sacramento June 5 — grounded into an inning-ending double play. The demoralizing twin-killing was just the first of two for McGehee and five for the Giants on the afternoon.

The two double-play grounders by McGehee give him 14 on the season, the most in the major leagues. His 31 as a Miami Marlin led the Majors last season as well. The last player to lead the league in consecutive years was Miguel Tejada in 2008 and 2009.

The season-high in double play groundouts were compounded by the fact that the Giants were unable to come up with a big hit. Bochy himself pointed out, his team failed to score three times with a runner on third and less than two outs:

“This is just not pretty, there’s no way getting around it. We’ve got to tighten things up here … We’re out of sync right now, offensively.”

The bats, however, weren’t the only problem. Three errors, including two in one play by stud defensive shortstop Brandon Crawford, cost Heston and Reliever George Kontos one unearned run each.

Heston’s confidence in the defense, though, was not waivered by the struggles behind him:

“You’re going to make errors… we’ve been doing a pretty good job of catching the ball. When it comes down to it, we need a big hit.”

Finding a positive in the recent home struggles, the last time a Giants team lost eight consecutive home games was 1993. That team would go on to win 103 games.

There were also bright spots in the form of two rookies (outside of Heston), as right fielder Jarrett Parker collected his first Major League hit, and reliever Mike Broadway fired another scoreless frame.

Parker’s milestone came with a single to right on a first-pitch changeup off of Diamondbacks starter Rubby De La Rosa (W, 5-3, 5.27 ERA) in the fifth. Broadway, in his second outing in as many days, allowed one hit and struck out two in the ninth.

Crawford offered his thoughts on how his team can turn things around:

“We need to play better baseball … we haven’t gotten any hits with guys in scoring position, today we didn’t play very good defense. The pitching hasn’t been bad at all, so if we can just get the bats going we’ll be alright.” 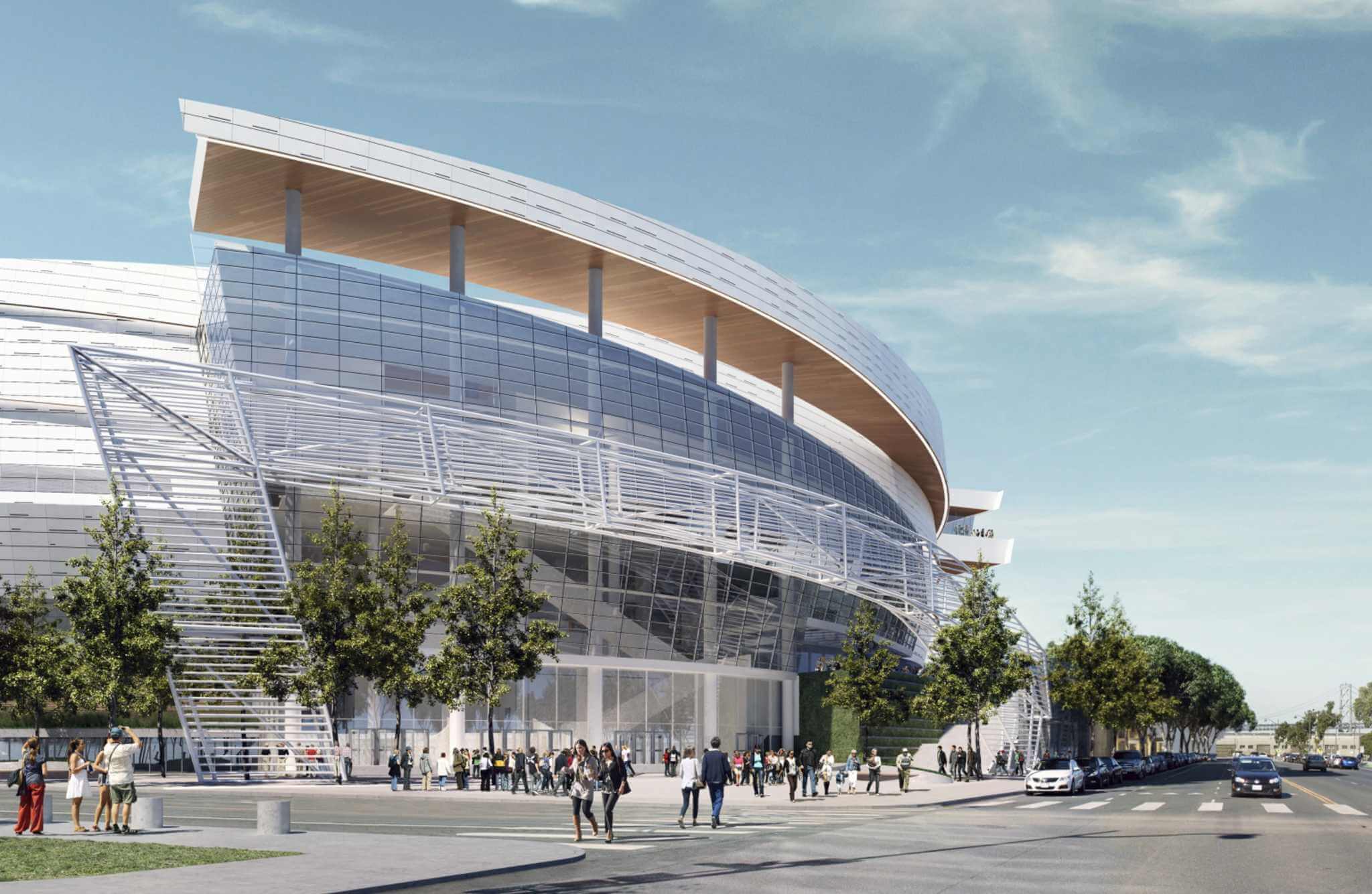 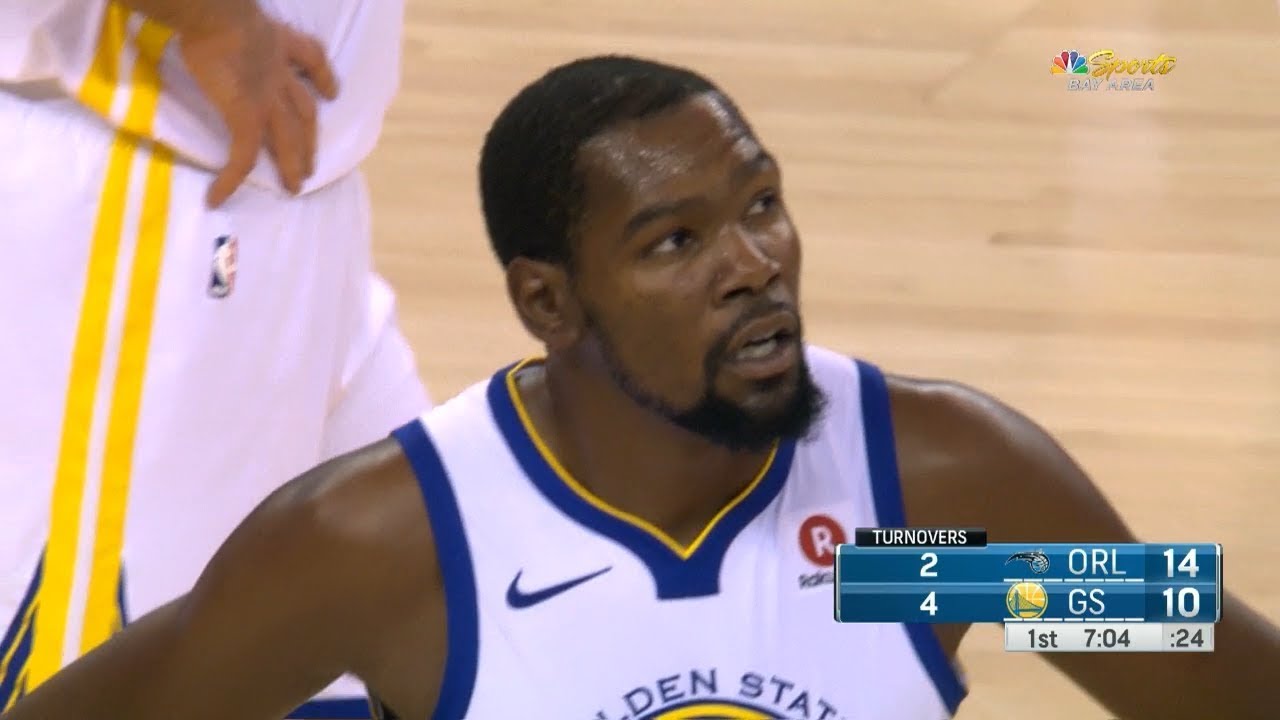