49ers tackle Anthony Davis announced his retirement on Friday afternoon, making him the fourth 49er to do so over health concerns within the last three months.

Davis, who has been absent from the 49ers offseason training activities, officially announced his retirement near the end of Friday’s practice. According to ESPN’s Adam Schefter, the 25-year old, first-round pick in the 2010 NFL Draft, is retiring due to the game’s grueling toll on his body. Davis said:

“After a few years of thought, I’ve decided it will be best for me to take a year or so away from the NFL. This will be a time for me to allow my brain and body a chance to heal.”

Davis’ decision will have an immediate negative affect an already questionable offense, as the team loses one of its best run blockers along the starting offensive line.

Though Davis’ injury-plagued 2014 season saw him slip to 39th on Pro Football Focus’ OT ranking, the loss of the six-year veteran may spell trouble for general manager Trent Baalke’s plan to run the ball more in 2015. The 49ers will also have to adjust to a new offensive system under Geep Chryst with a backfield of either young or new running backs.

San Francisco did little to bolster their offensive line during the offseason, adding struggling free agent tackle Erik Pears via free agency, and drafting Trent Brown in the seventh round.

Even more puzzling about the 49ers lack of preparedness is head coach Jim Tomsula’s admission that Davis’ retirement did not come as a surprise:

“I can’t say it was shocking at all. Anthony has been working on himself, right now, that’s what he’s been doing. Look, Anthony wants to step away, he wants to get his mind and his body right, and if that’s where he wants to go, he has every right to do so and I wish him the best.”

Despite the 49ers coaching staff being aware of Davis’ possible intentions, there appears to have been no contingency plan to replace a valuable member of their starting line, a decision that may now have a disastrous effect for San Francisco.

Tomsula said he isn’t worried about the 49ers’ apparent lack of depth, stating that he’s seen positive strides from those poised to replace Davis:

Tomsula stated that the 49ers may also look into moving Alex Boone into the right guard position as the six-year veteran is familiar with the position. San Francisco has good enough depth at the position to make that move, with Brandon Thomas, Joe Looney, Dillon Farrell and either Daniel Kilgore or Marcus Martin remaining options at guard as well.

C Daniel Kilgore, who is still working his way back onto the field after his own injury plagued season, was shocked, but supportive of Davis’ decision to retire.

Although many of Davis’ long-time teammates were shocked by the news, rookie lineman Brown saw the opportunity as a chance to work his way up the depth chart. Although initially seen as a project, Brown simply replied “Yes sir,” when asked if he could be a rookie starter.

Like Chris Borland, Anthony Davis will return $4.66 million dollars of his signing bonus he was due to make on his initial 5-year, $33.2 million contract signed in 2013.

Davis’ clarified his intent to return the game in a tweet sent out earlier Friday. 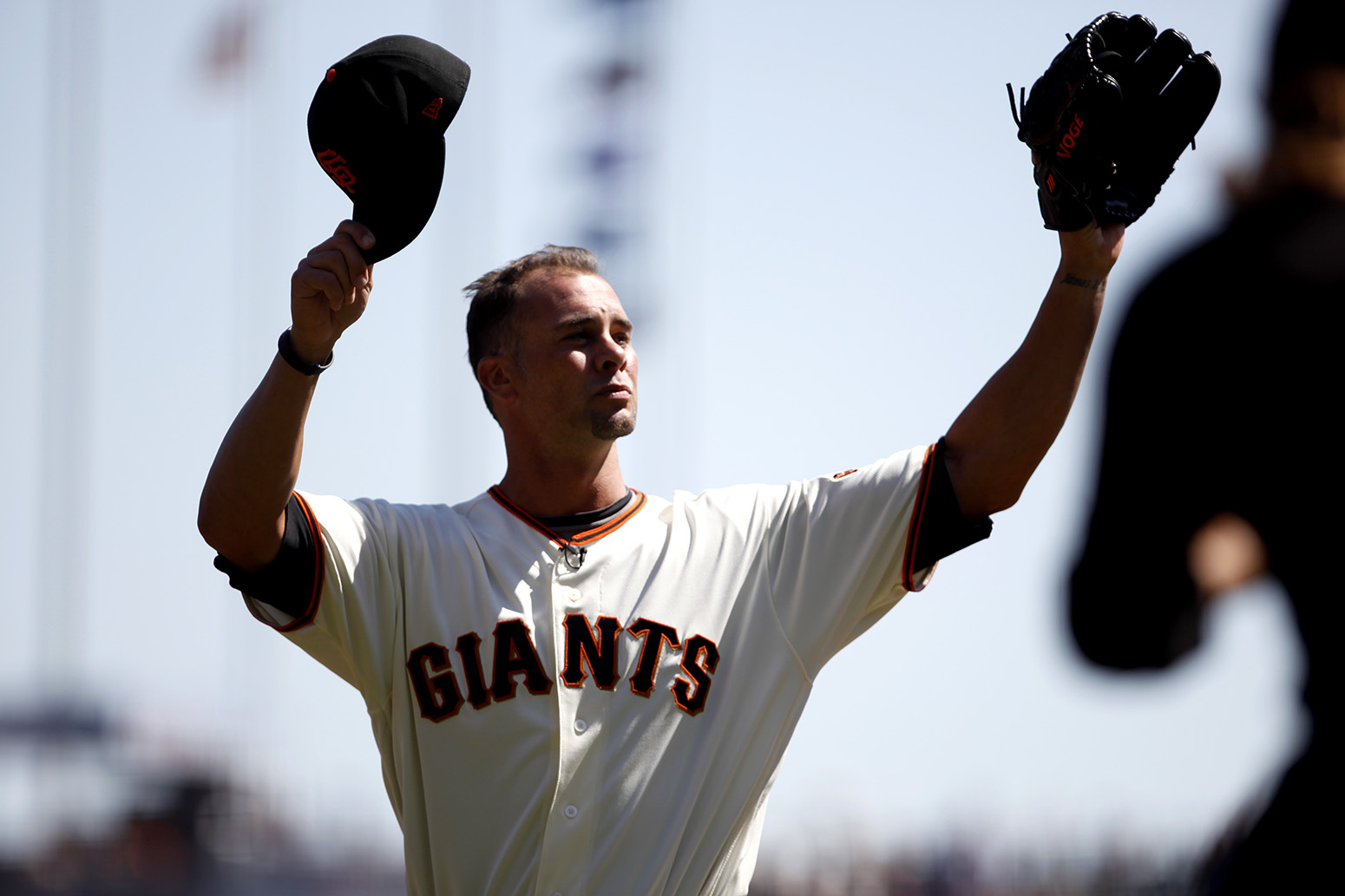 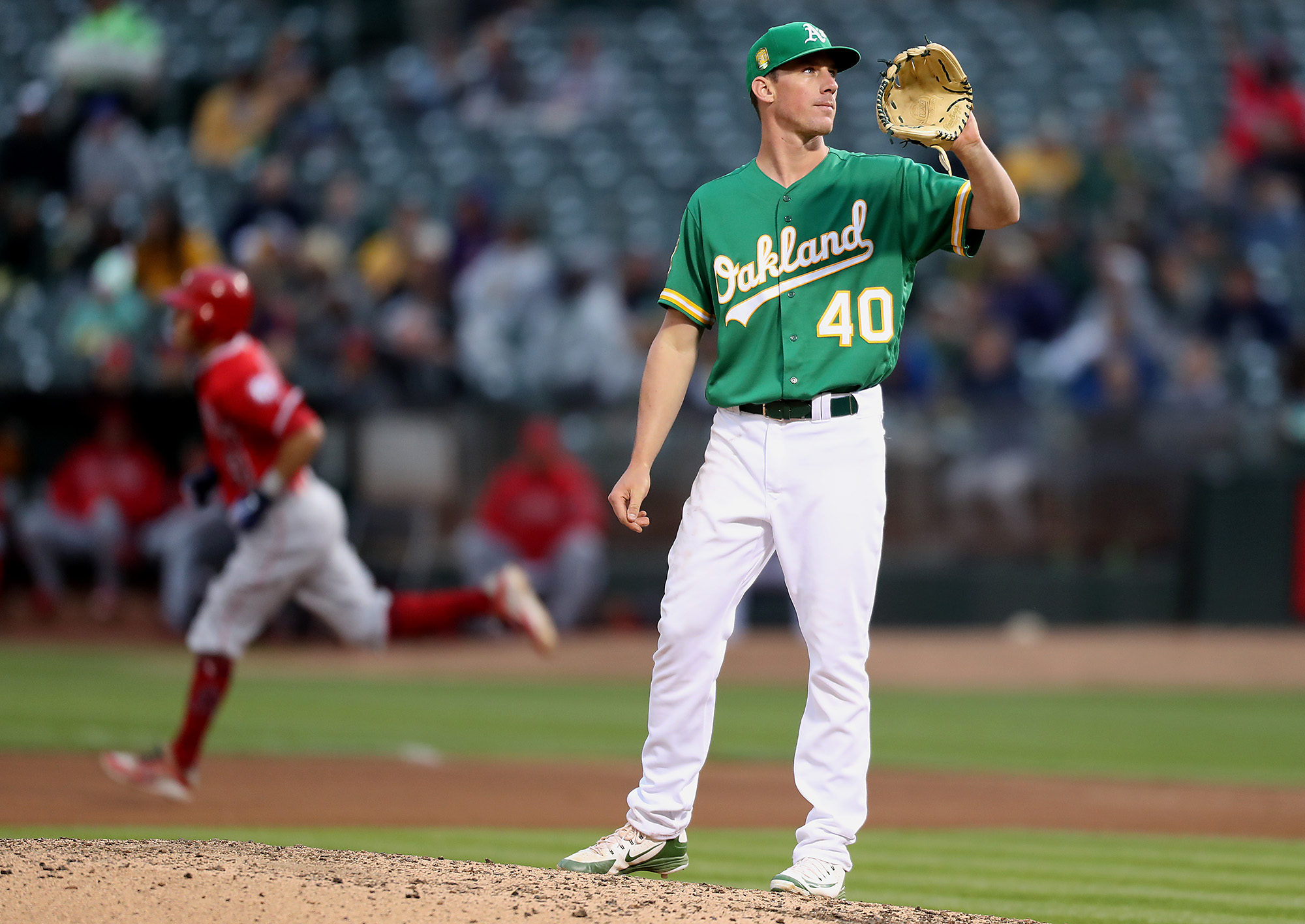