The 49ers regained a key cog in their run game as fullback Bruce Miller returned to the practice field after pleading no contest to misdemeanor disturbing the peace earlier this week.

Miller was originally arrested on charges of spousal battery after allegedly getting into a heated argument in a public shopping center in Santa Clara. According to a report issued by Santa Clara Police Department, Miller allegedly pushed his then-fiancee, causing her to fall and break her cellphone.

After originally pleading not guilty to misdemeanor vandalism, Miller plead no contest to reduced charges, allowing him to rejoin the team this week for the first time this offseason.

Miller said Friday he is ready to move on from the incident:

“Moving forward. It’s great to be back here with the guys and be part of the team, just getting back to doing what I know how to do, and that’s play football. I want to apologize to everyone that this had a negative affect on, and we are moving forward.”

Santa Clara prosecutor Tyrone Wilson ordered Miller to enter a 16-week domestic violence counseling course, though Miller retained his innocence throughout the troubling ordeal. When asked if there was any contact with his then-fiancee at the time, Miller stated matter-of-factly:

The fullback was visibly unhappy when asked if he had heard of Wilson’s comments that Miller had trouble with underlying anger issues:

Along with putting his professional career in jeopardy, the incident casts a shadow over a player who had long been considered a good guy by teammates and fans alike. Miller said he received an outpour of support from both his teammates and friends during the incident.

After admitting that “everything” about this offseason was tough, the fifth-year veteran said that being lumped in with some of the NFL’s more notable cases of domestic abuse was something that wore on him:

“That was very tough. That was another thing I had to learn is people are gonna think what they’re gonna think. And like you said, the people who know me, I didn’t have to explain myself one time, so that was a positive.”

The 49ers had vowed to take a hard stance on domestic violence after recent troubles, most notably in the case of Ray McDonald. Miller stated that he has already talked to both Jim Tomsula and general manager Trent Baalke, and the pair are ready to move forward together.

“I sat down with them. Actually, I’ve spoken with them quite a few times, and I completely understand the expectations of me. And I have those same expectations, so we are on the same page.” 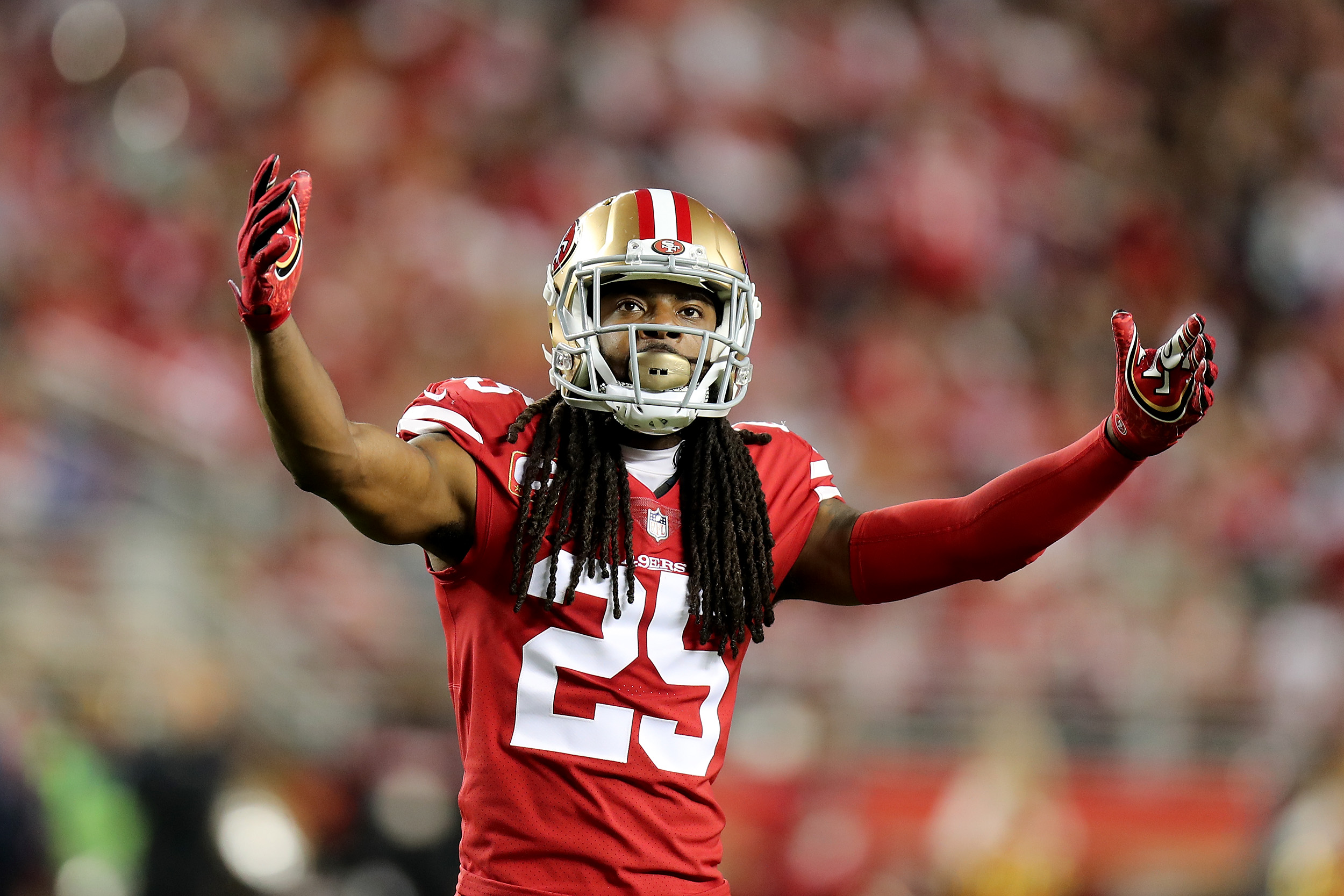 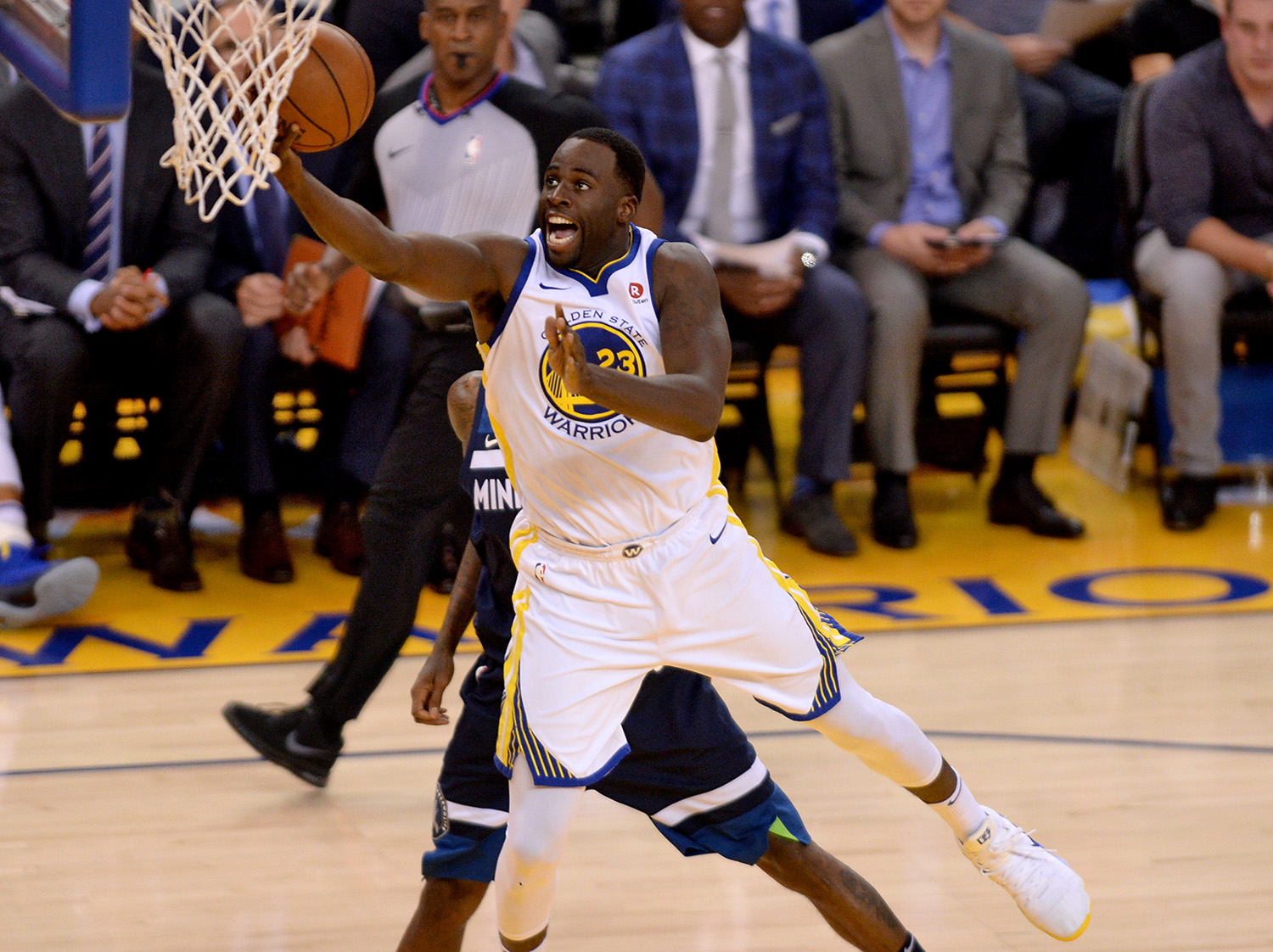