Muni has set this Sunday as the date to launch the long-awaited double berthing of subway trains.

Double berthing will allow two trains load and unload passengers once the train reaches the station platform at the Civic Center, Powell and Montgomery stations.

Normally, trains inside the Muni Metro have to be in the first position at the station platform to let passengers in and out, which can be a frustrating experience for passengers who can safely get off, but can’t, said Reiskin:

“It’s something we’ve heard strongly from riders that there eager to see happen particularly when you’re stuck on that second train on the platform and you want to get off and can’t.”

Though the second train will open its doors in the second position, it will also continue to stop in the first position to pick up and drop off passengers, the transit agency writes on its website. The transit agency also said the feature will only happen in the inbound direction and occur at times of heavy subway congestion.

Reiskin said there will be a significant amount of messaging to let riders know about the change in subway operations including having ambassadors on hand to inform riders on the change. He said the transit agency will try do everything it can to minimize any confusion.

He also said the transit agency is working putting floor markings at station platforms to indicate to riders where they should stand as the train arrives like at the Embarcadero Station.

The SFMTA has been working on implementing on double berthing for a number of years, as many longtime Muni riders know. Test after test of the subway’s automatic train control system and a final approval from the California Public Utilities Commission gave the transit agency the go ahead last month to proceed. 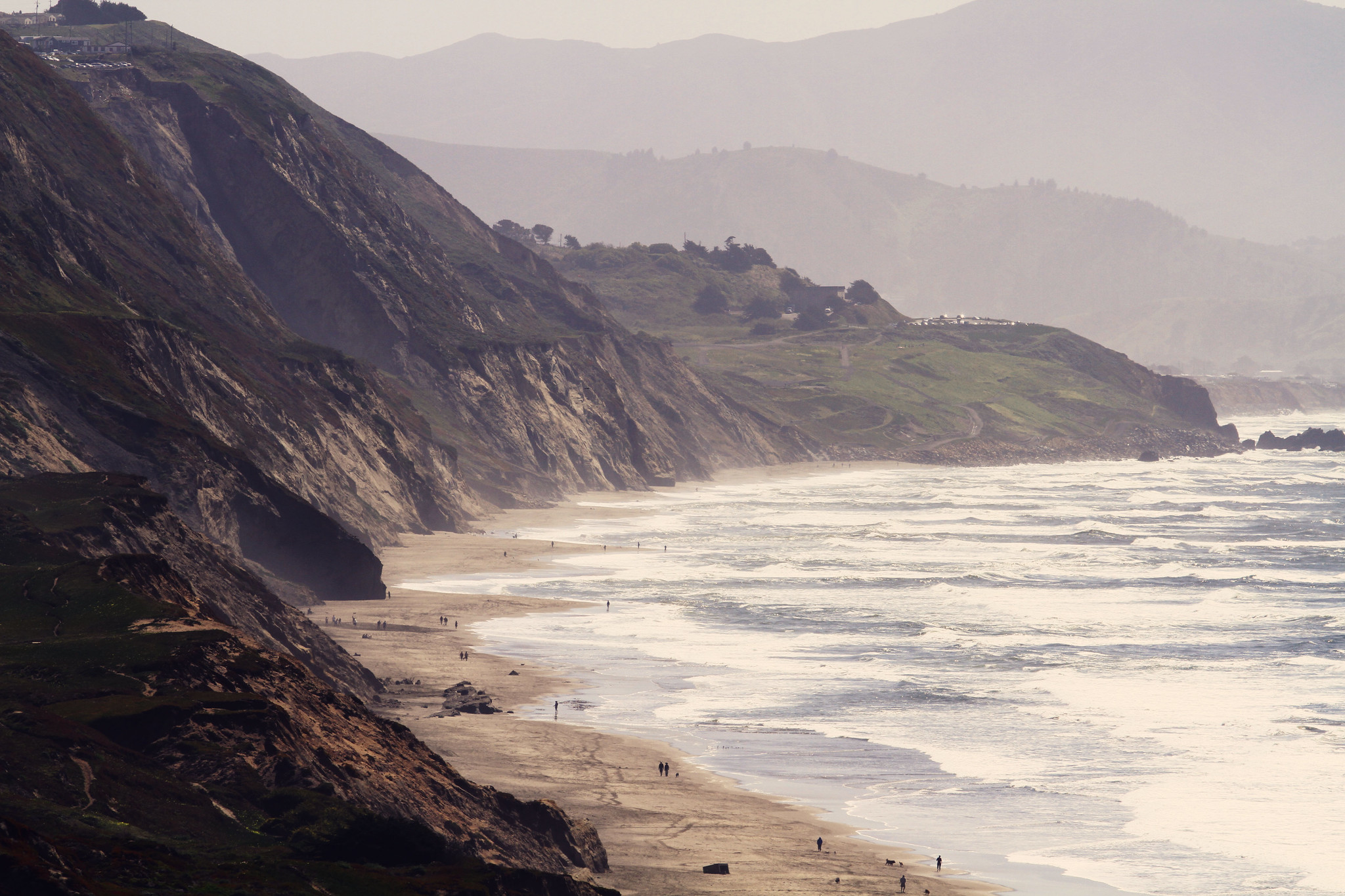 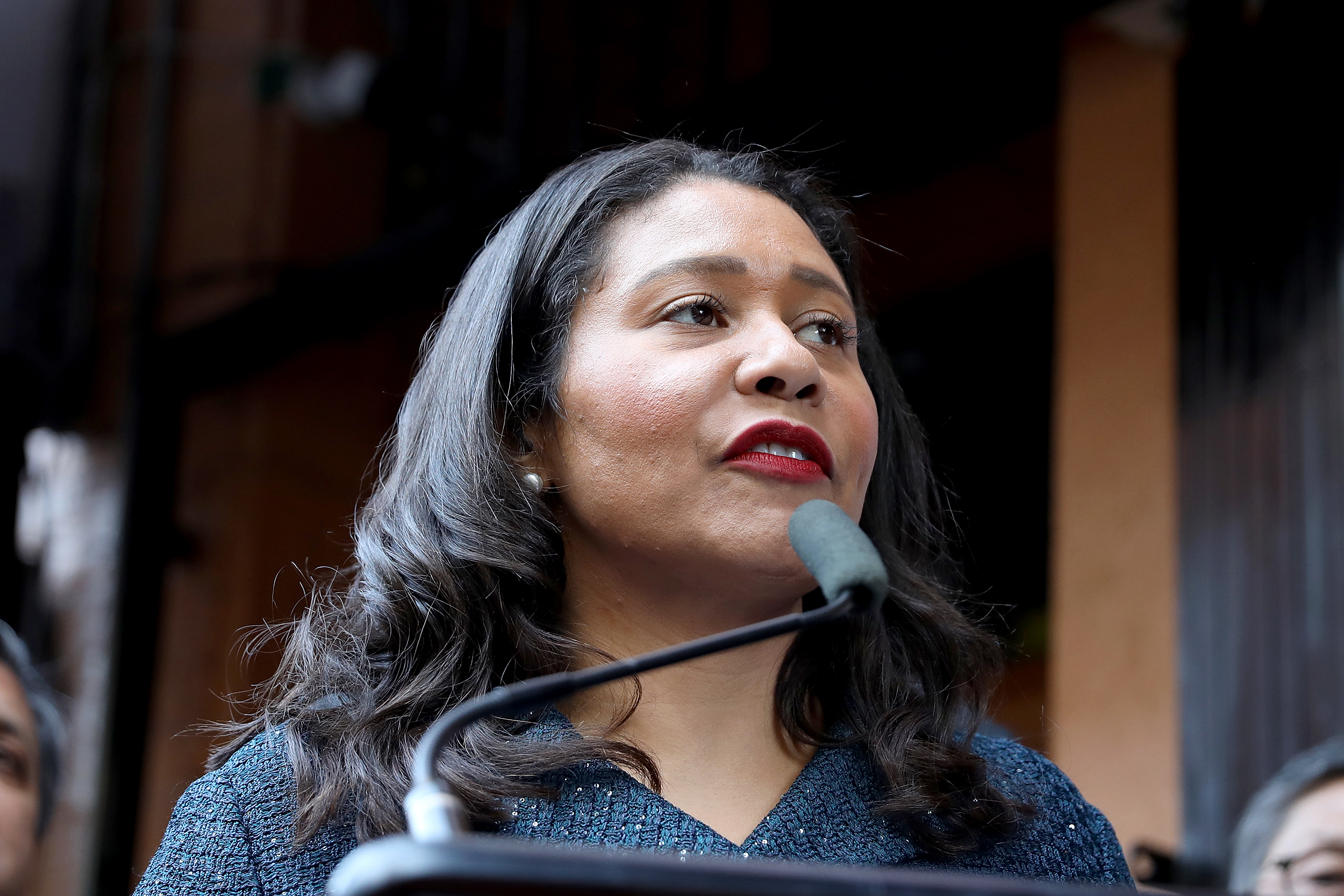