The U.S. Women’s National soccer team sits comfortably at top as the No. 1 seed against opposing countries Australia, Nigeria, and Sweden to make up Group D of the FIFA Women’s World Cup Canada 2015.

It will take a long, hard-fought battle for any of the three teams to take down the dominant U.S. team, who holds a 46-6-11 combined record against the three nations with a 163-54 scoring advantage.  In fact, neither Australia or Nigeria has ever defeated the WNT in team history.

In chronological order, here’s a breakdown of the opposition:

Though numbers don’t lie, the current Aussie roster defies the usual makeup of squad members and consists of many young players with excellent ball skills. They finished second in qualifying for the WWC in the 2014 AFC Women’s World Cup with a 3-1-1 overall record, scoring nine and allowing five.

A few players to watch are leading qualifying scorers Katrina Gorry (3) and Kate Gill (2) along with forwards Lisa De Vanna and Caitlin Foord.

Sweden maintained their perfect qualifying record this year and, along with the U.S., will make their seventh consecutive appearance in the Women’s World Cup. The U.S. has faced Sweden in the last three of the WWC, allowing 32 goals while scoring exactly twice the amount against the longtime competitor.

One danger to the U.S. defense is record-breaking forward Lotta Schelin. Nilla Fischer, the centre-back/defensive midfielder voted seventh in the 2012/13 UEFA Best Women’s Player in Europe Award may also give the U.S. offense a run for their money.

Nigeria joins the U.S. and Sweden in 2015 being the team’s seventh appearance in the tournament. Their best World Cup performance dates back to 1999, when they reached the quarterfinals before being eliminated. That year they finished second in their group and seventh overall. Since then the squad hasn’t made too big of a splash in the tourney, especially when facing the U.S. They have lost four straight allowing 16 goals and only managing to put two in the back of the net for their country. 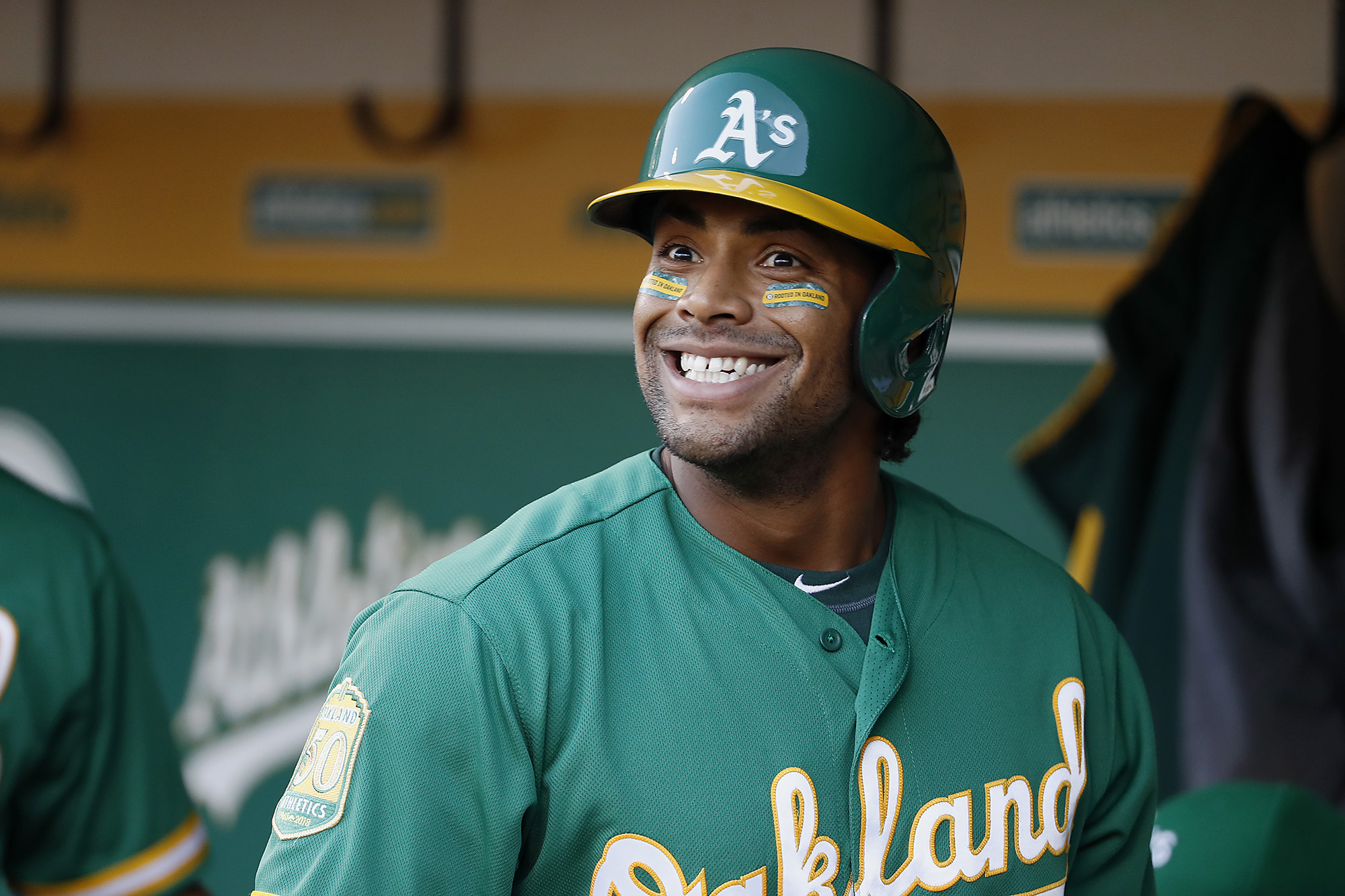 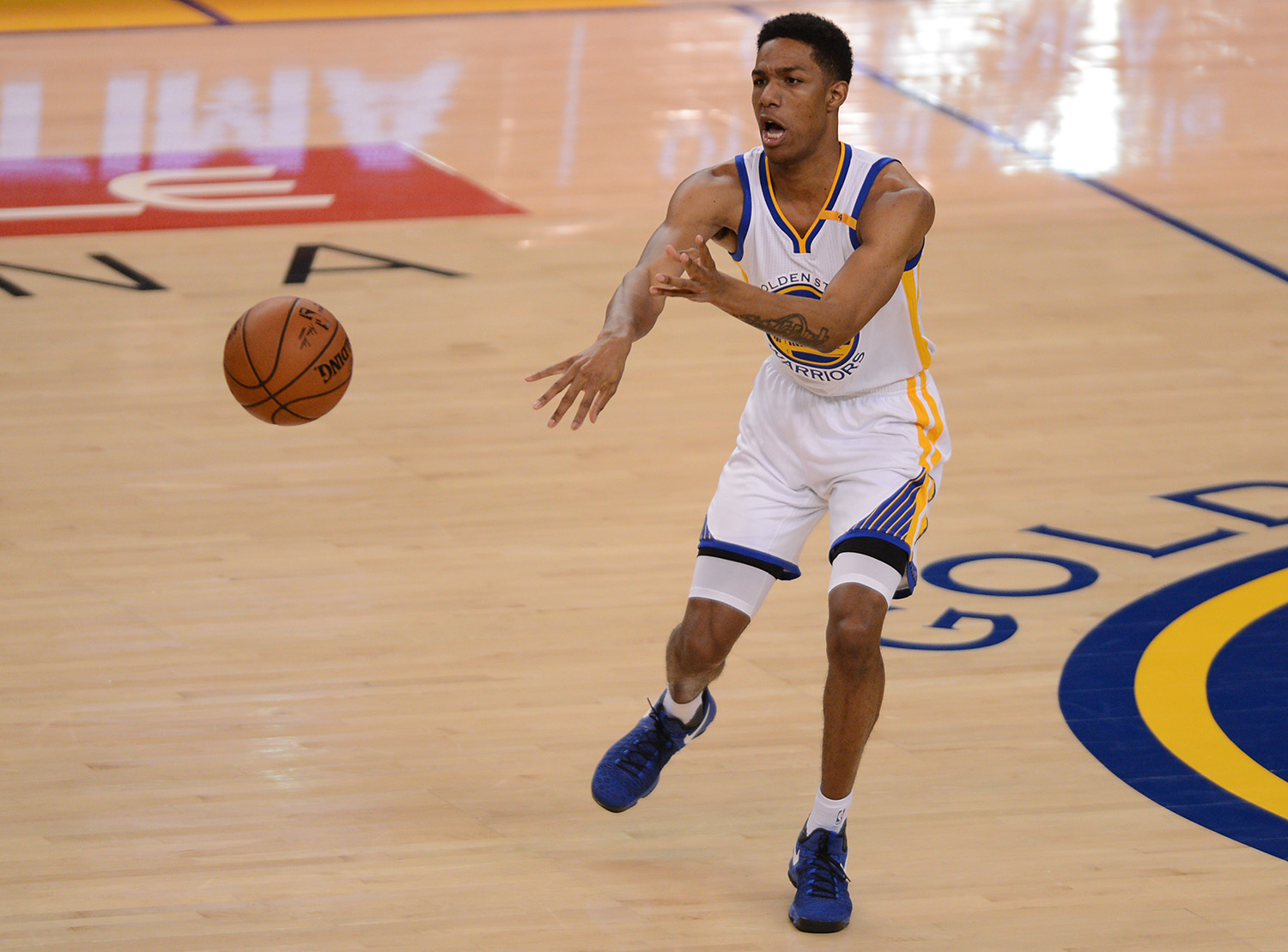