A new month, a new team, as the Sharks won their fourth game in five tries with a shutout of the visiting Nashville Predators 2-0 Thursday.

With their win San Jose already has more wins in March —  four — than they did all of February. That type of turnaround has the Sharks wishing leap year was an annual thing.

Tomas Hertl scored the game’s first goal on the power play in the second period. It was Hertl’s 11th goal of the year, but his first in more than a month, February 7. He was more than aware of his big layoff:

“I’m so happy because I almost forgot how you feel after goal because it’s [been] a long time and now we need every goal. Everybody just thanks Nemo because he’s huge game for us and we [are] happy with tonight’s win because we need it.”

Hertl wanted that goal even more after he appeared to score in the first but it was ruled a disallowed goal.

Tommy Wingels added an empty netter with 40 seconds left to seal the game.

Anti Niemi outplayed Pekka Rinne in goal, who is in the top three in wins, goals against average and save percentage. Niemi shut out a Predators team that hadn’t had that done to them since January 30.

Everybody is aware of how hot their goaltender has been, said Chris Tierney:

“He’s huge again, we’ve been saying that a lot lately how big he’s been, if he can keep that up that’s awesome, but I think we’d like to limit some of the chances we’re heaping on him.”

Niemi stopped 35 shots, which included a diving stop on his back with just three minutes left that looked ready to break San Jose’s heart.

Head coach Todd McLellan was quick to praise his netminder:

“Nemo was very strong again tonight. … He made some very difficult saves look easy and there wasn’t a lot of leftovers laying around the crease area. I’m sure that Dan picked him again as first star, he should have.”

Strong net play was what Niemi credited with having such a strong outing:

“I think we played really strong at the net, we were able to block their screens, let me see the puck and we were strong for the rebounds too.”

Tierney recorded his eighth and ninth assists of the year, as the young center has been a different man as of late. McLellan noticed the difference:

“In my opinion it’s 30 games in the American league, strength, confidence, feeling good about his game, playing in those situations. He’s a different player now than he was the first 10 games of the season.”

The Sharks were able to prey on a struggling Nashville team that came into the game losers in six of their last seven games but still tied for the most points in the league with 91.

San Jose’s victory keeps them in the thick of the Western Conference playoff hunt as they sit just three points back of a wildcard spot.

After a dreadful February at the Tank, the Sharks are the only team with a shot at the playoffs to have a better winning percentage on the road then at home. They have a .459 winning percentage at home, while it sits at .548 away from San Jose.

They continue to occupy the No. 10 spot in the West, and though their season has been a struggle, they’re only five points back of third in the Pacific division, which, under the new playoff structure implemented last year, would give them an automatic playoff berth.

Next the Sharks play host to the Blackhawks Saturday, before leaving the bay to embark on a seven game road trip.

The Sharks entered the game just 2-6 vs. Nashville over the last three years, their worst winning percentage against any Western Conference team during that span. … After not recording a single home victory in February, San Jose already has three in their first four games at home this month. … With his two assists Tierney now has four points in his last four games. 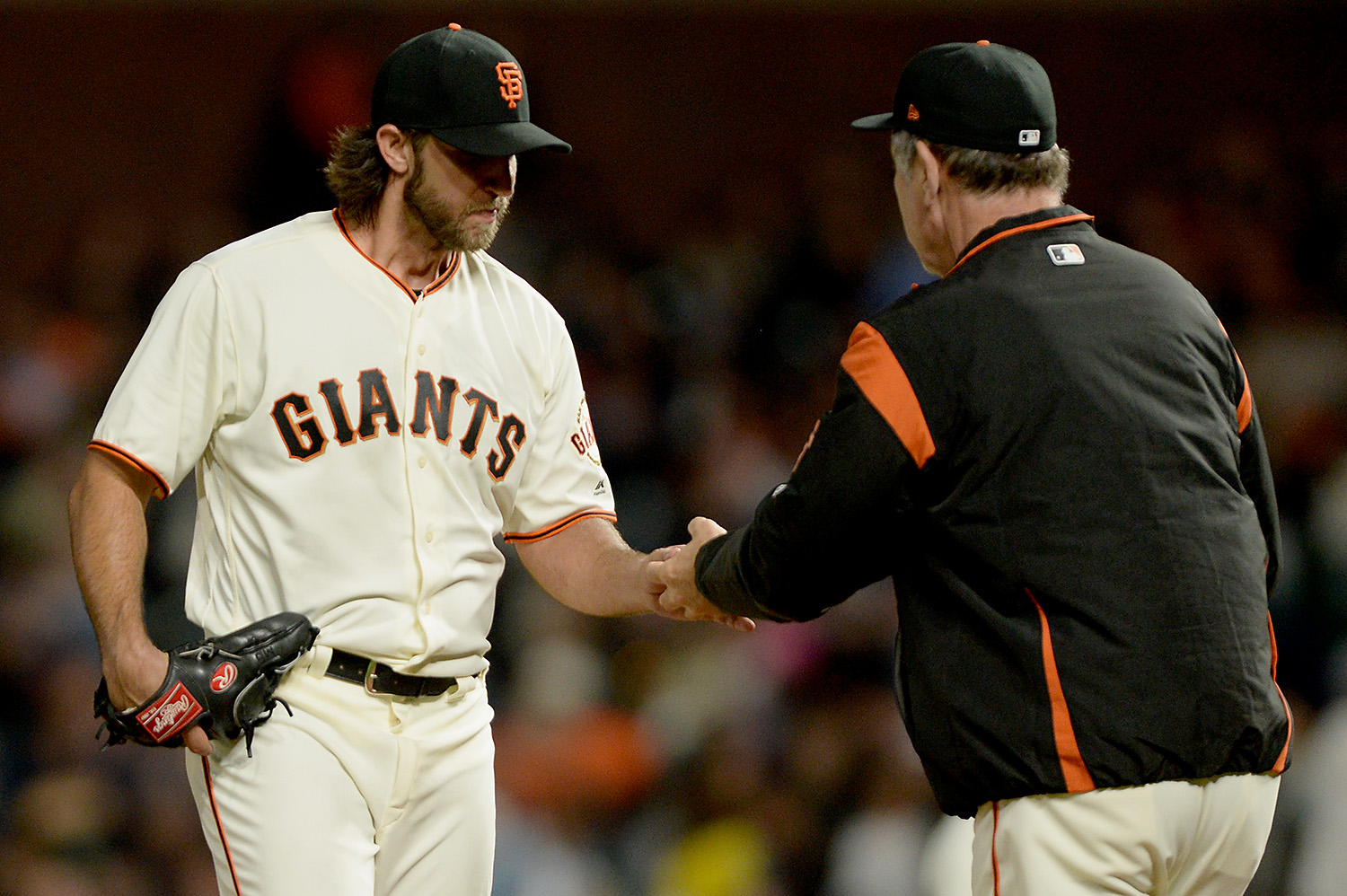