A father and his two sons will share a California Lottery prize of more than $1 million from a ticket purchased in Concord late last month, lottery officials said Thursday.

Vasiliy Sholokhov bought 10 chances for the Feb. 28 draw for himself and his two sons, Danil and Vitaliy, he said. The top Powerball prize that night was $80 million, according to lottery officials.

Vasiliy Sholokhov was one number away from the grand prize, but still walked away with $1,021,713, before federal taxes, lottery officials said.

“I saw the jackpot.”

Danil Sholokhov said the news came as a “big surprise”:

Rather than think of what could have been, Vitaliy Sholokhov turned to an old adage, saying:

“Don’t look a gift horse in the mouth.”

Lottery officials said the family intends to pay off some mortgages with the winnings. The owner of the store that sold the ticket, Monument Wines and Spirits, located at 2250 Monument Blvd., is also receiving a prize of just over $5,000.

Powerball is a lottery game played in California and 43 other states, plus the District of Columbia, Puerto Rico and the U.S. Virgin Islands. Tickets cost $2 and draw times are Wednesdays and Saturdays at 7:59 p.m. PDT. 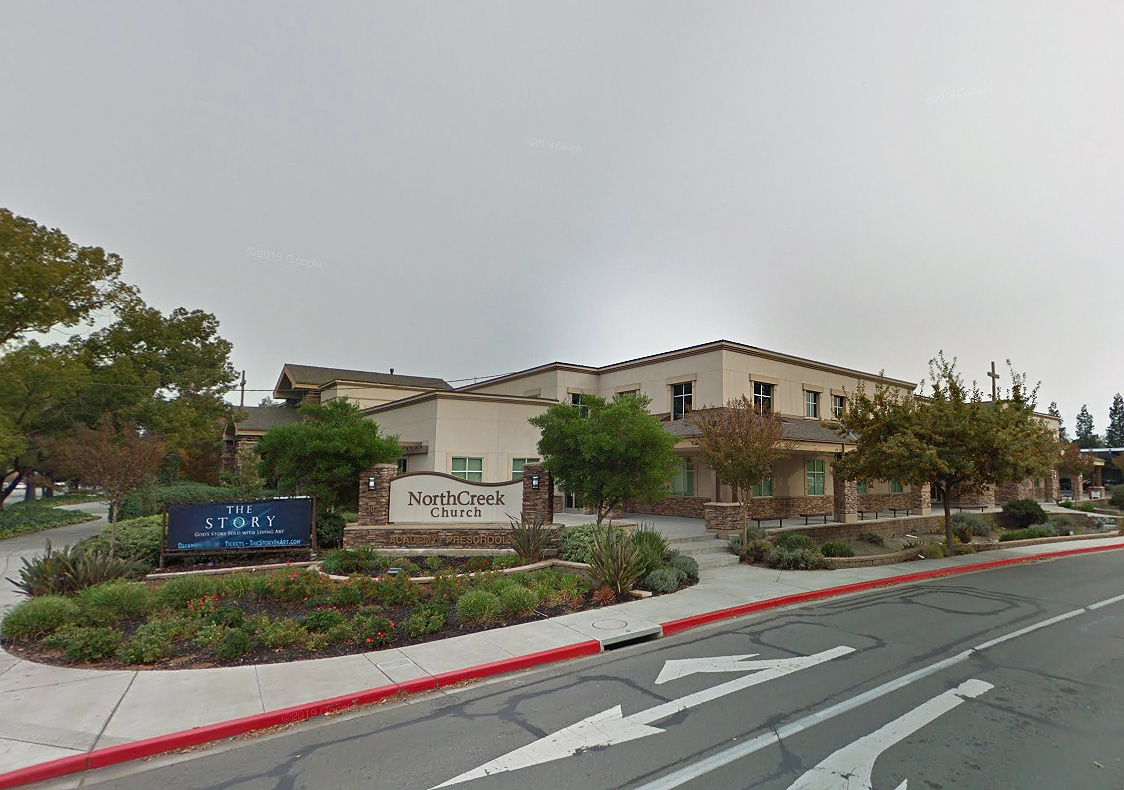