Juan Pablo Lopez, 51, was charged last November with allowing two corrections officers to smuggle cellphones and drugs to an inmate in the Redwood City jail between April and December 2013. Lopez remains employed by the sheriff’s department on paid administrative leave.

Last week, Wagstaffe filed new charges against Lopez accusing him of committing fraud during a campaign for sheriff last year, embezzling campaign funds and filing false documents in an attempt to profit off of homes he owns in Newark and Redwood City.

But Lopez’s attorney, Stuart Hanlon, said today that he thinks the two cases against his client are retaliation for Lopez’s unsuccessful bid for sheriff last year. Lopez lost by a landslide to Sheriff Greg Munks, only collecting 1.4 percent of the vote.

He said Wagstaffe has a close relationship with Munks and is bringing the cases due to a “personal vendetta.” “This is really a misuse of the legal system,” Hanlon said. He said he intends to file a motion to recuse the district attorney’s office so the state Attorney General’s Office can prosecute.

But Wagstaffe said today that Hanlon’s allegations of retaliatory prosecutions are “nonsense”:

“I certainly have known Sheriff Munks for many years, but that’s no basis to recuse my office. … To claim that somehow this is a political prosecution based on my friendship with the sheriff is something that comes out of fantasy land. … It’s not based in any fact.”

Wagstaffe added that he also had a friendly relationship with Lopez when he was a deputy.

Wagstaffe said Munks would not be a witness in the case and that he has no intention of prosecuting the case himself. Lopez pleaded not guilty Wednesday to the new charges related to his finances and campaign for sheriff, prosecutors said Thursday.

Many of the charges stem from whether Lopez lived in Newark or Redwood City. He owned homes in both cities but prosecutors allege that Lopez continued to live in Newark while his fiancée, Evelyn Segura-Chavez, 34, lived in the condo, where she operated a childcare facility, according to Wagstaffe.

The alleged fraud began in 2013, when Lopez, Segura-Chavez, and a county employee Lopez had met while working at the jail, 47-year-old Christopher John O’Dell, conspired to overestimate water damage to the Newark residence to bilk Lopez’s insurance company out of thousands of dollars, according to a criminal complaint filed against the three defendants.

Then in July 2013, Lopez set out to refinance the Redwood City condo, which required it to be his primary residence. He and O’Dell allegedly prepared false documents indicating Lopez was living in Redwood City and renting his Newark home to his cousin, according to the complaint.

However, prosecutors allege Lopez continued to live in Newark.

Whether he lived in Redwood City or Newark would become an issue again the following year, when he declared his candidacy for sheriff and voted in a local election. Prosecutors allege he lied about his residency and was not legally eligible to do either.

While running for office, Lopez and Segura-Chavez, acting as his campaign treasurer, allegedly embezzled as much as $400,000 in campaign funds for personal use, prosecutors said.

All three defendants pleaded not guilty to the charges against them in the court of Judge Richard Livermore on Wednesday. Lopez is out of custody on a $170,000 bail bond and Segura-Chavez and O’Dell are both free on a $10,000 bail bond.

They are scheduled to return to court March 6.

Lopez pleaded not guilty in December to two previous counts of conspiracy for allegedly allowing the two corrections officers to smuggle cellphones, oxycodone, alprazolam and ibuprofen to inmate Dionicio Lopez, a Hells Angels member accused of a shooting in Daly City in 2011. Prosecutors have said there is no known familial relationship between Juan Lopez and Dionicio Lopez.

Hanlon said today he is still receiving evidence in both cases. 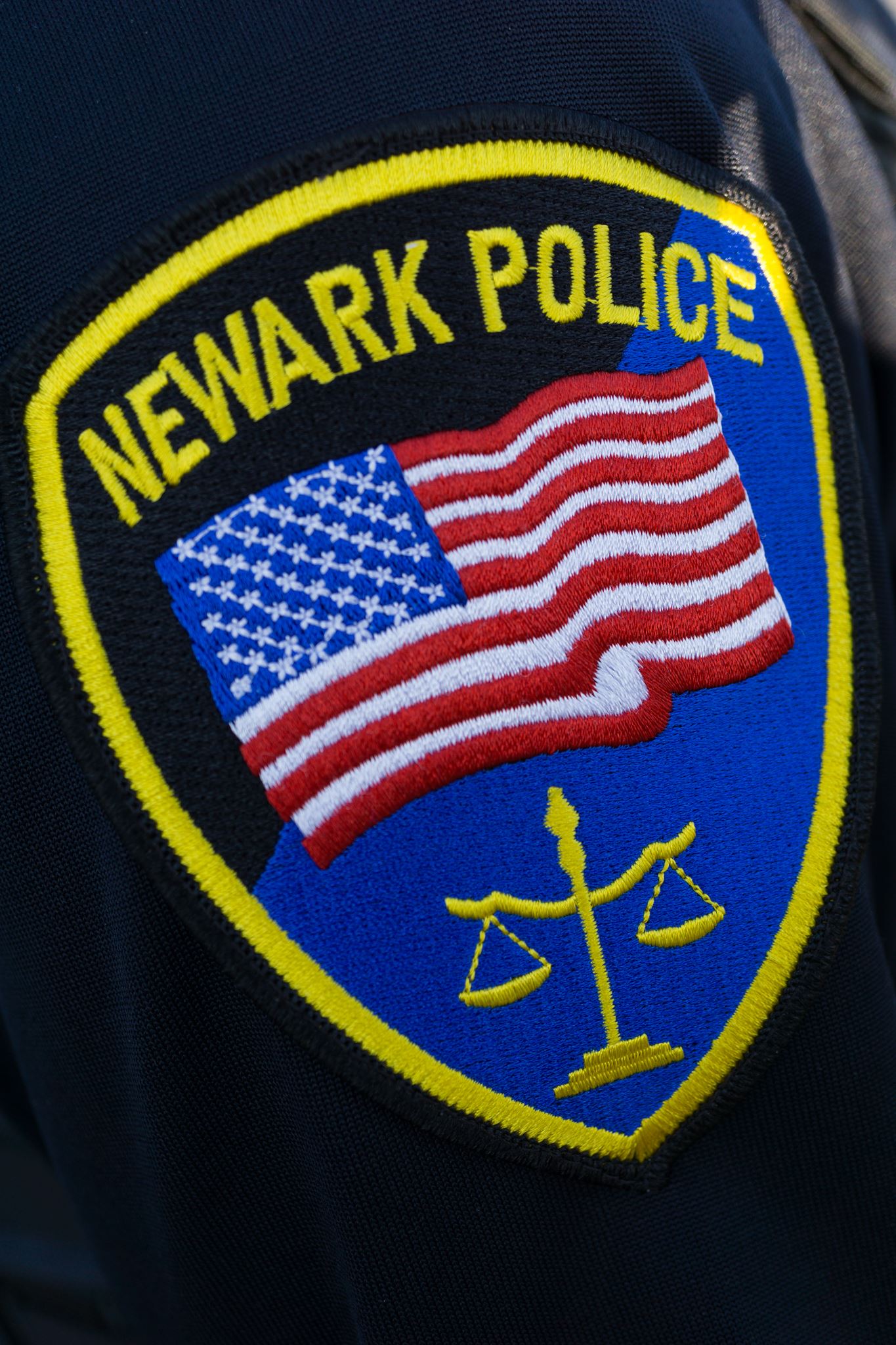