Plans for a proposed Richmond to San Francisco commuter ferry came closer to fruition Wednesday with the approval of a cooperative agreement between the ferry operator and the county’s transportation authority.

After that, the water authority will be able to start spending money – an estimated $40 million to $45 million – to procure two catamaran ferry vessels and build the ferry terminal at Ford Peninsula in Richmond. Ferry riders can expect to see service sometime in 2018, Connolly said:

“It’s going to be a great service. … It’s a great part of the Bay Area and what we’re experiencing on ferry service generally is explosive growth.”

The CCTA chose Richmond for the ferry service among other potential sites in Hercules, Martinez and Antioch because it was the most feasible based on operating costs and ridership projections, said CCTA program manager Peter Engel.

Engel said the ferry could serve as a boon to Richmond residents, not only in increasing the ease for people to commute to San Francisco and in attracting businesses to the area but also by reducing traffic congestion:

“Our goal always is to ease vehicular traffic, so this obviously provides another option besides BART and buses. … Both the Bay Bridge and BART are quickly reaching capacity in the transbay corridor…so we’re hoping this will reduce some of the congestion.”

Based on experience in South San Francisco, where WETA most recently expanded service, Connolly said he expects ridership levels to start off slow:

“The primary lesson we learned is that it takes a while for a new transit service to establish itself. … In South San Francisco, the ridership started off slow but today it’s very strong and it’s growing every month.”

Connolly said the new service will tap into an underserved market and provides another form of transportation in the event of a natural disaster, like the Loma Prieta earthquake in 1989. Richmond residents relied on ferry service after the earthquake but the service petered out.

Connolly said the ferryboats used then were much slower than the ones WETA will acquire. The ride took a little over an hour, while the new service will shorten that to 25 minutes, Connolly said.

Over the course of the sales tax’s 25-year life span, Engel said the tax could amount to roughly $45 million, which can be spent on operational costs, as well as signage, terminal improvements, and shuttle services to and from the ferry. Connolly said WETA is not using any of that money to fund the capital costs of building the ferries and the terminal.

Instead, the authority plans to rely on a mix of funding from federal, state and regional sources, he said. Construction could start in the late spring or summer and is expected to be completed by the end of 2017, Connolly said. 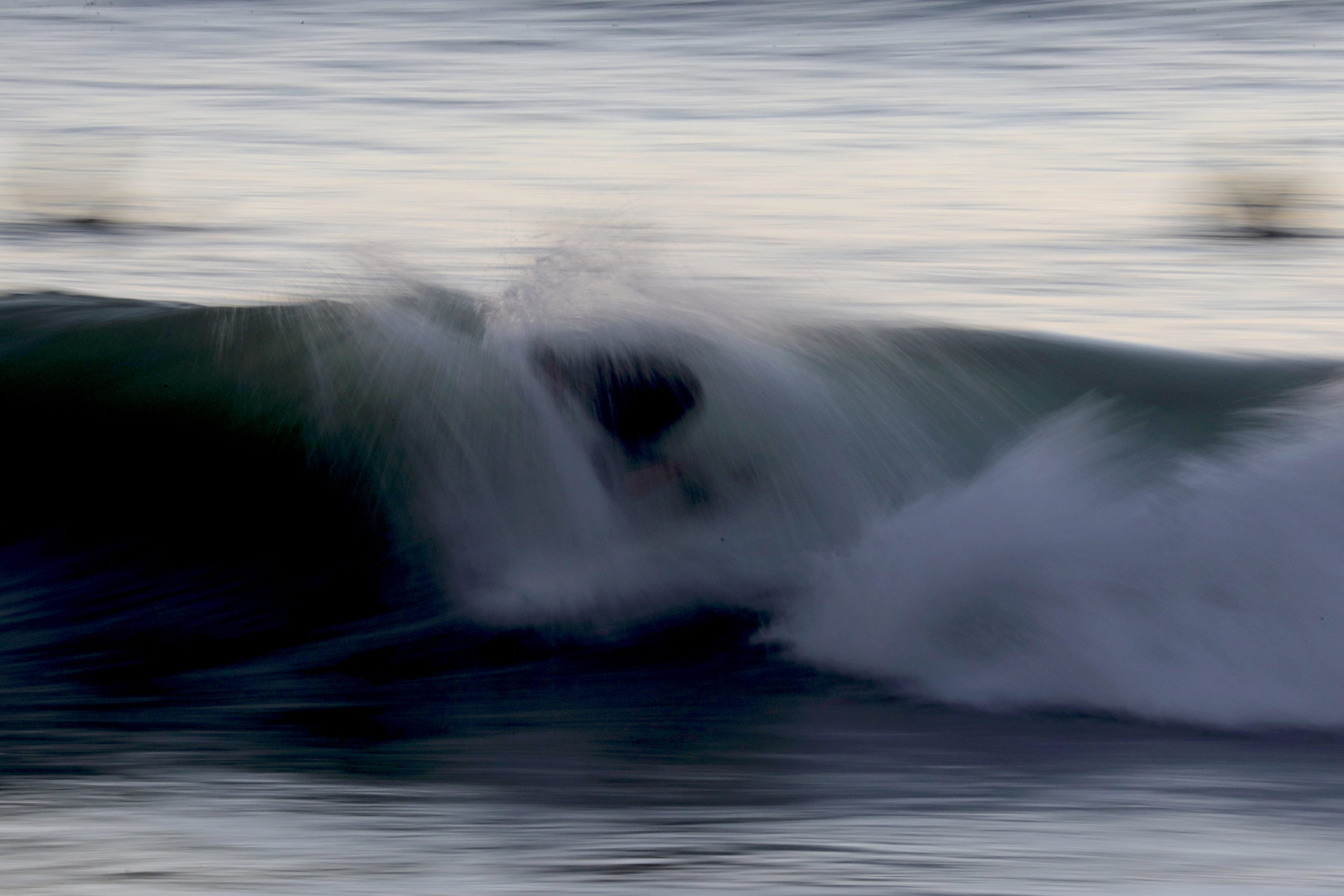