The Sonoma County coroner’s office has identified a driver of a Tesla found at the bottom of a cliff along state Highway 1 near Jenner on Tuesday morning as 65-year-old San Rafael resident Louis Francis Thoelecke.

The crash occurred on Highway 1 near mile marker 27 between Fort Ross Road and Myers Grade Road along the Sonoma Coast, according to the coroner’s office.

It was first reported around 8:20 a.m. Tuesday, when a passing motorist observed the vehicle had gone off the roadway and come to rest 300 feet down a cliff, California Highway Patrol officials said. Emergency responders found a 2014 Tesla at the bottom of the cliff with Thoelecke dead behind the wheel, according to the CHP.

The crash remains under investigation by the CHP. 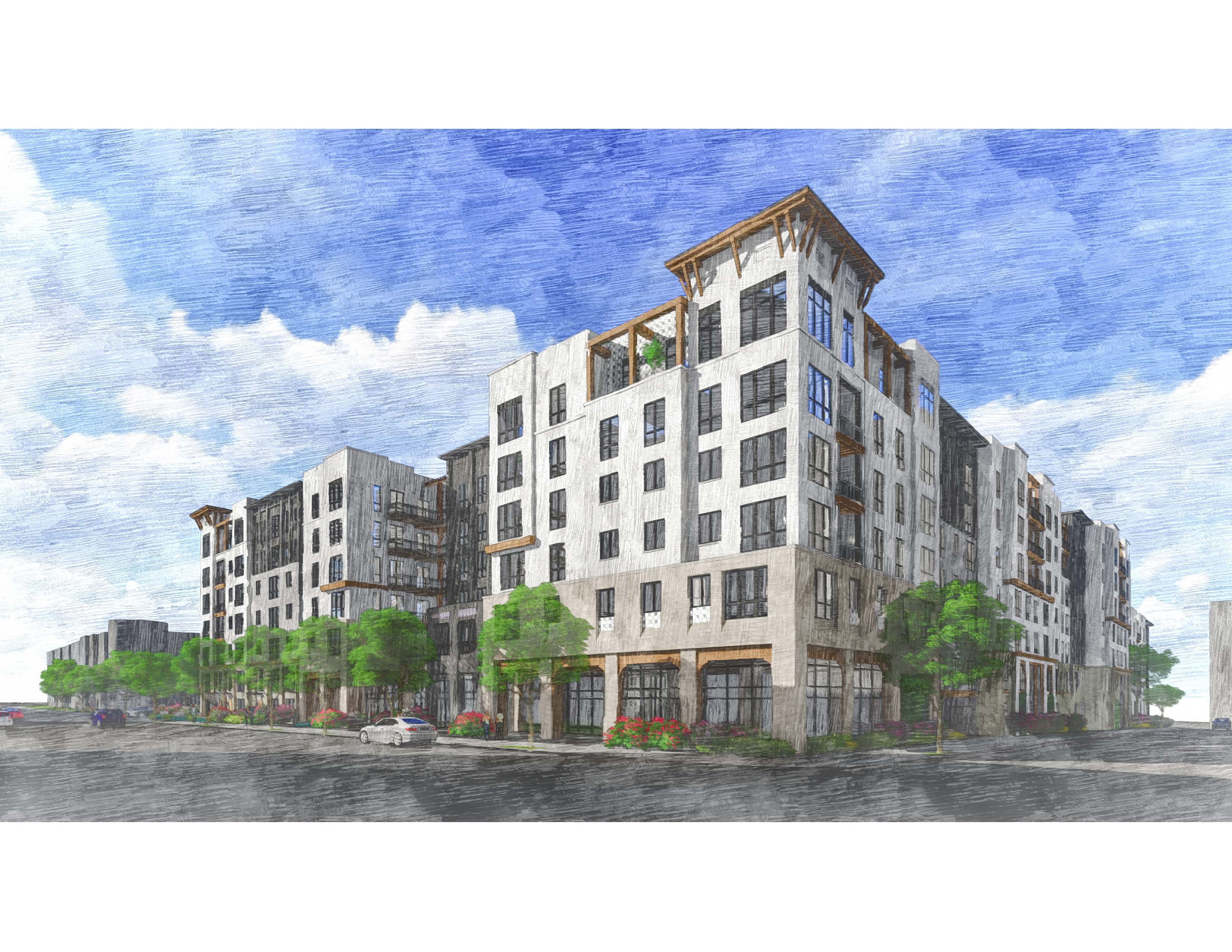