Oakland Mayor Jean Quan said Wednesday that violent crime in her city has decreased by a “significant” amount this year for the second consecutive year.

Quan also said Oakland has had the lowest number of homicides in the city since 2000. She said that in year-to-date comparisons through Sunday, homicides declined by 10 percent compared to last year, shootings dropped by 13 percent, home burglaries declined by 29 percent and auto thefts dropped by 7 percent.

Quan said Oakland’s violent crime rate went down about 18 percent from 2013 to 2014 in the crimes the FBI categorizes as violent, such as murder and non-negligent manslaughter, rape, robbery and aggravated assault.

Many of the 14 candidates who ran against Quan in her re-election bid in November criticized her for the high crime rates in Oakland during her first few years in office. Quan got only 15.5 percent of the votes in the first round of balloting in the race, which was won by City Councilwoman Libby Schaaf, who will be sworn in as mayor on Monday.

Quan said in a statement:

“I am proud of the work Oakland has done to become a safer city over the last few years. We have worked to build a larger, more diverse and more accountable police force that works collaboratively with the community.”

“We also worked to create more jobs in the neighborhoods with the most need. By treating crime holistically and working with our neighborhoods, Oakland can continue to reduce crime. … I’m thankful to police Chief Sean Whent, his command staff, and our rank-and-file officers, for their hard work this year and their commitment to true partnerships with our community.”

Whent said in a statement:

“These figures are encouraging signs, but we have much more work to do. Crime statistics tell one piece of our story but every act of violence impacts the lives of many. Violent crime reduction is our number one priority.”

Whent also said Oakland has made “significant progress” in complying with reforms that were mandated in the 2003 settlement of a police misconduct lawsuit. He said the city’s progress “proves that reform efforts and effective police not only go hand in hand but are essential to community trust building.”

“Policing is most effective when the police and communities work collaboratively, with trust and mutual respect.” 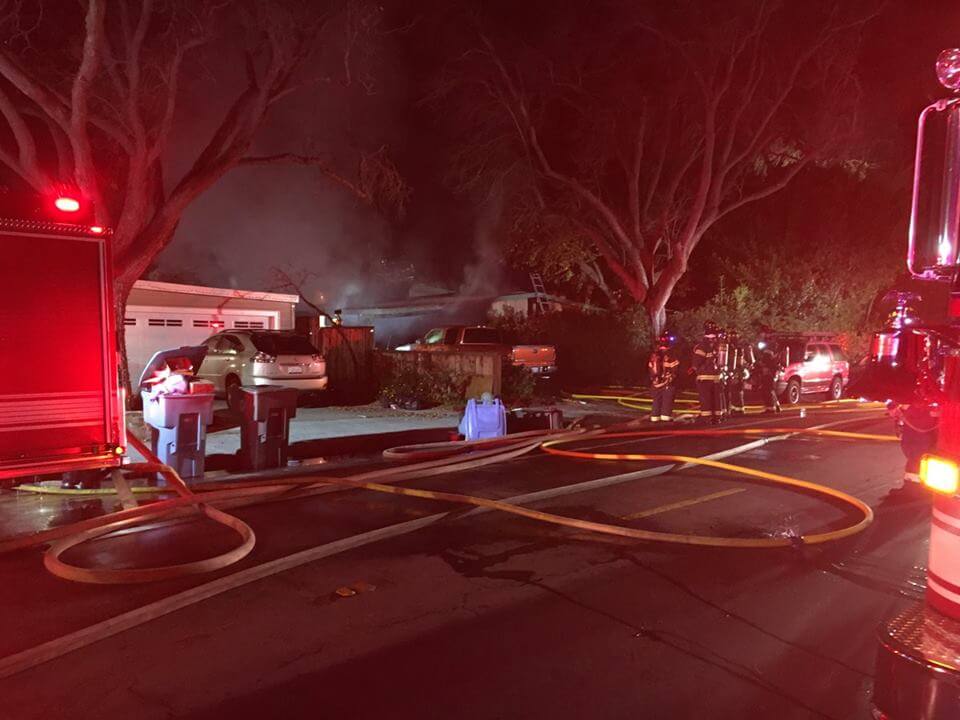 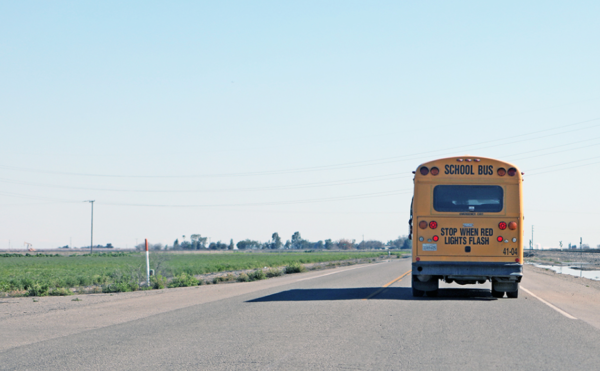 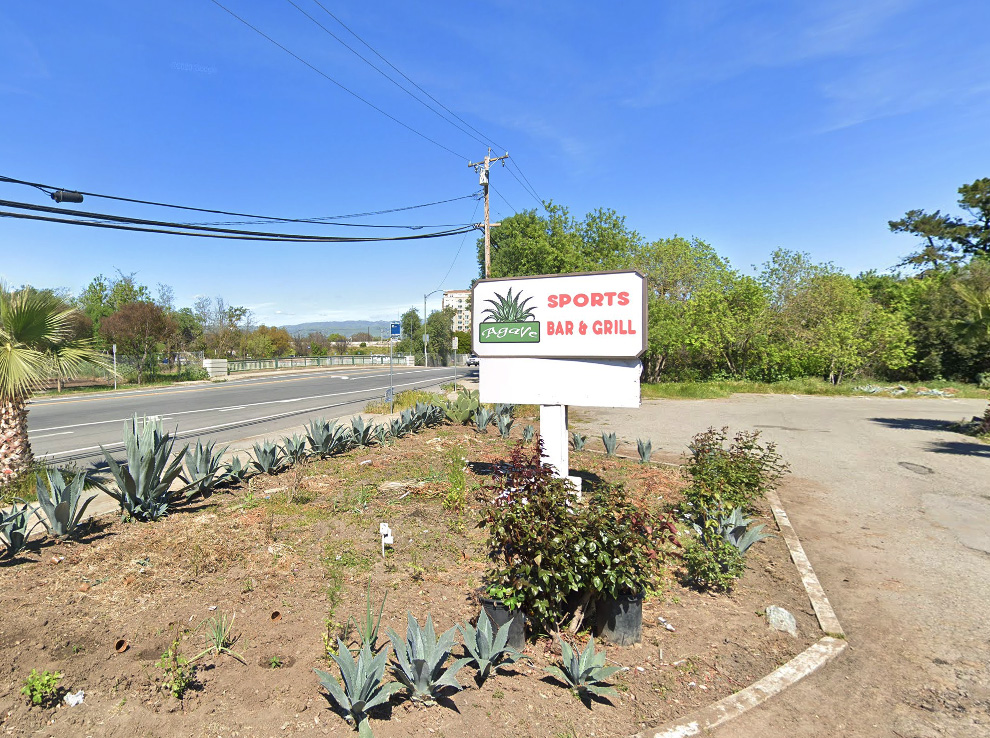