TSA officials found two loaded firearms in carry-on bags at SFO over the past week, including one with a bullet in its chamber, and found a realistic replica of a Claymore anti-personnel mine in a checked bag, according to TSA spokesman Bob Burns:

“Each time we find a dangerous item, the line is slowed down and a passenger that likely had no ill intent ends up with a citation or in some cases even arrested.”

Burns said passengers with firearms could face fines as high as $7,500 for their offenses. While firearms are allowed in checked baggage, TSA officials said they must be declared to the airline ahead of time.

Travelers are also advised to familiarize themselves with state and local firearm laws for each destination since firearm possession laws vary by state and locality.

Last week, a total of 40 firearms were discovered in carry-on bags nationwide, 37 of which were loaded, and 13 had a bullet in the chamber, according to TSA officials.

“In many cases, people simply forgot they had these items.” 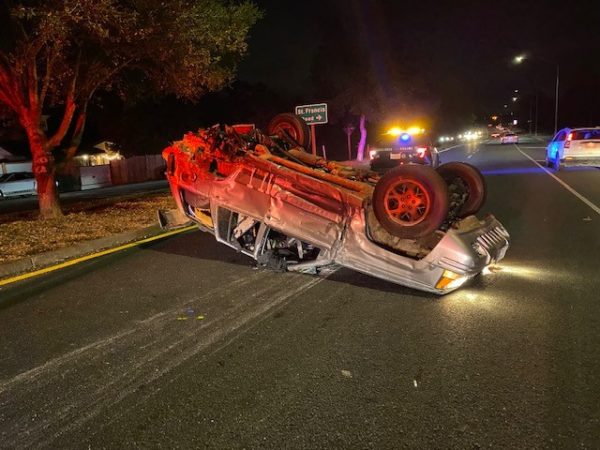 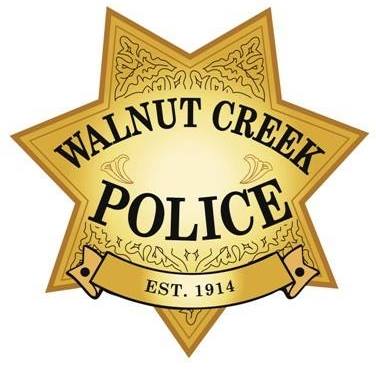