A family was sleeping this morning when a fire broke out at their residence on Buffalo Court in Antioch, according to the Contra Costa County Fire Protection District.

Firefighters said the family woke after a smoke alarm in the residence went off, alerting them to the fire.

There were no reports of injuries, and firefighters said the family’s pet rat was also saved rescued from the blaze.

Firefighters reported the fire under control around 3:30 a.m., and the fire has since been put out. 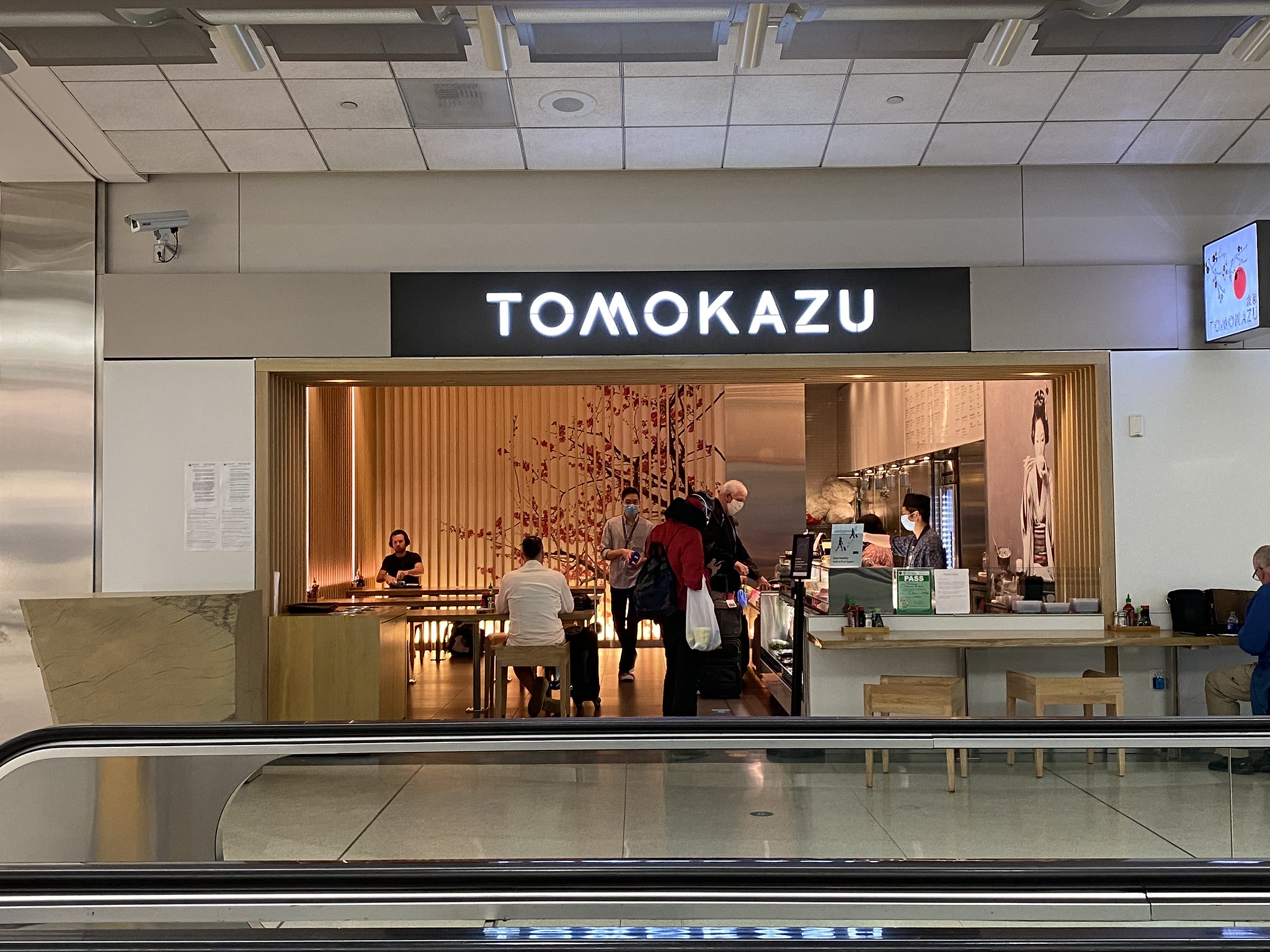