A 20-year-old University of California at Berkeley student died in a fall during a concert at Oakland’s Oracle Arena on Halloween night, authorities said today.

Zachary Bradley was killed in a more than 20-foot fall in a restricted area of the arena during Live 105’s Spookfest on Friday night, according to Oakland police and the Alameda County coroner’s bureau.

According to his Facebook page, Bradley was a sophomore at UC Berkeley and a member of the Theta Delta Chi fraternity.

Representatives from the fraternity, located on Durant Avenue in Berkeley, were not available for comment today.

Bradley, who is originally from Phoenix, Arizona, is survived by his parents and two brothers. 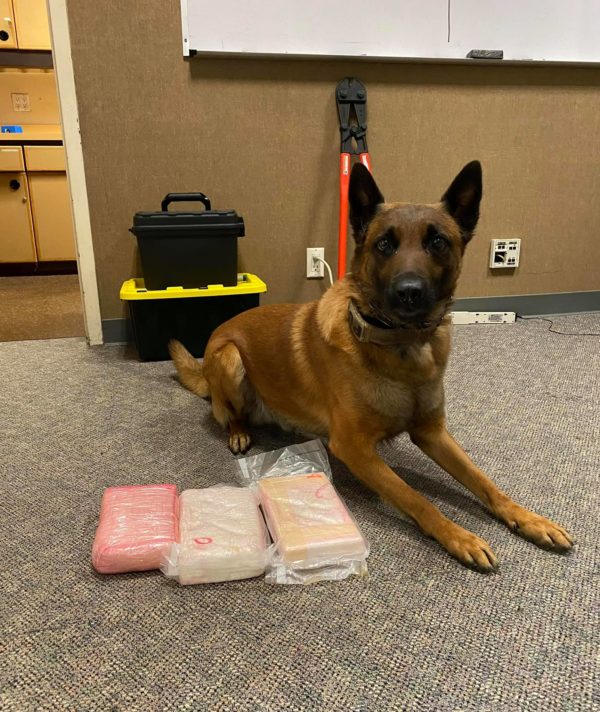