State lottery officials said the ticket, which turned out to be worth $360,931, was purchased at the Smoke 4 Less located at 3340 San Pablo Dam Road.

Since no player matched all six numbers, the Wednesday Powerball jackpot has ballooned to $178 million, according to lottery officials.

Powerball is a multi-state game played in California and 43 other states including the District of Columbia, Puerto Rico and the U.S. Virgin Islands.

The California Lottery reminds all winners to sign the back of their ticket in ink, store it in a safe place and to visit one of nine Lottery District offices as soon as possible. 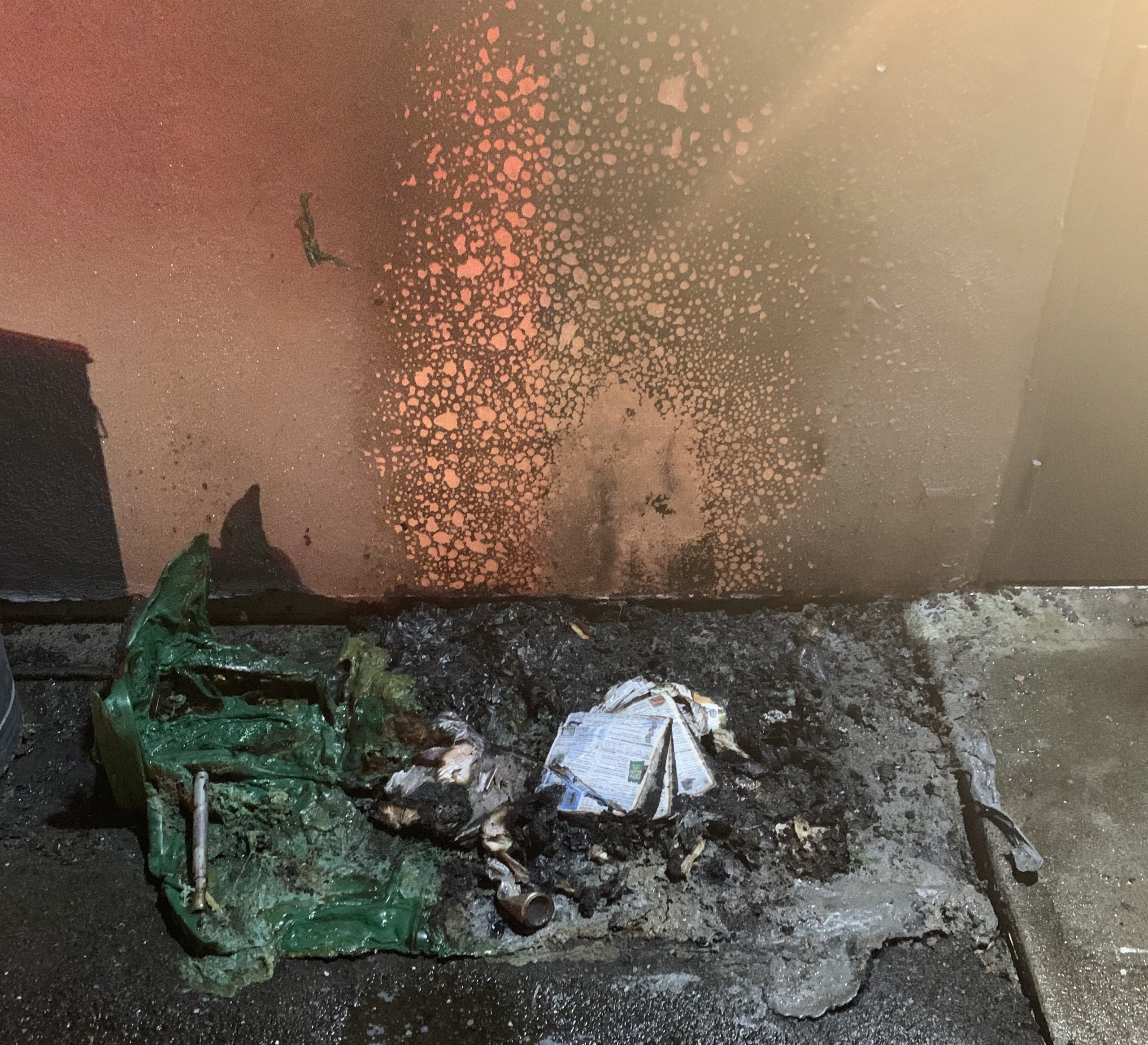 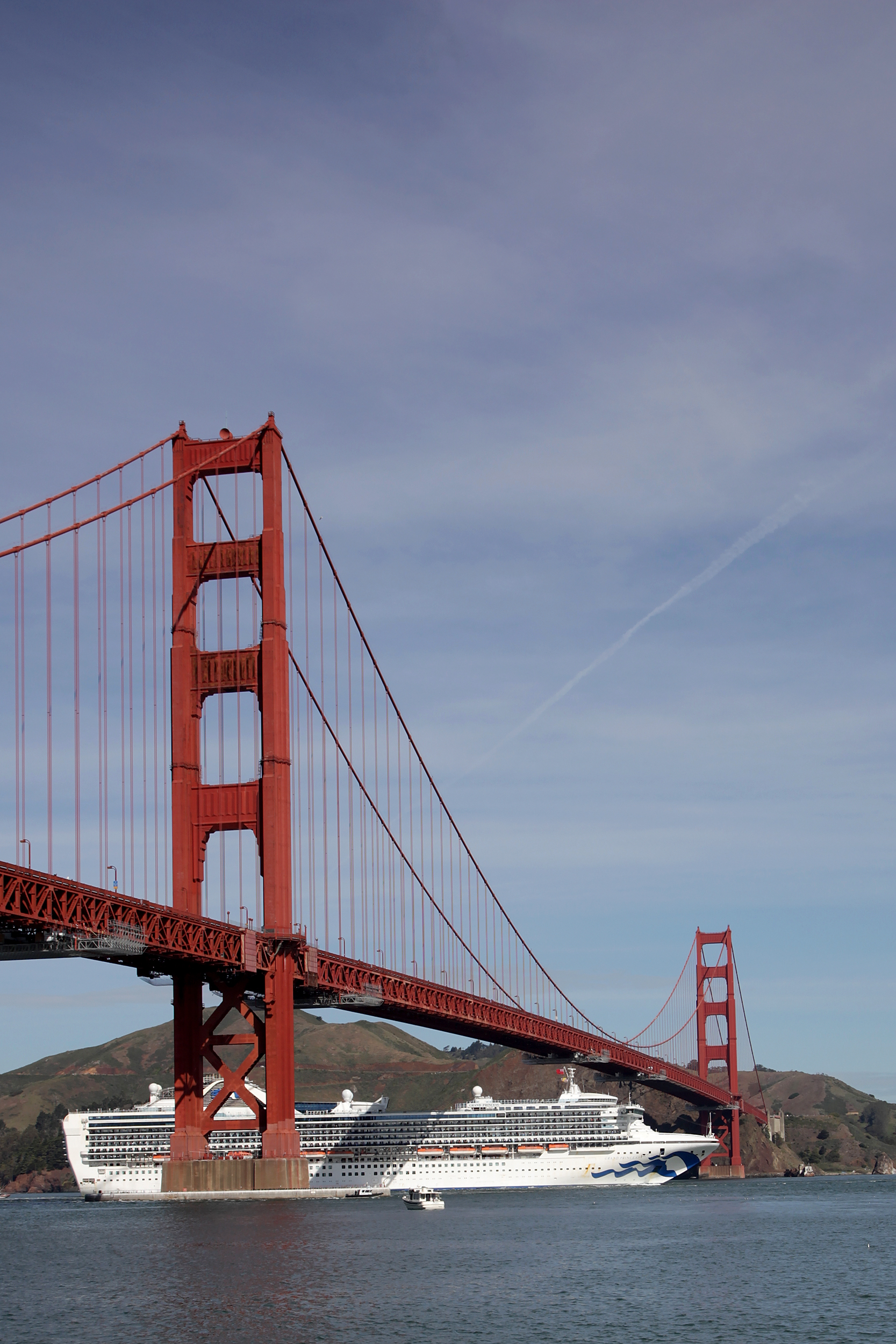