A Bodega Bay man was the sole survivor of a fishing boat accident today that killed four other people off the coast of Sonoma County, according to Sheriff’s Office officials.

The Sonoma County Sheriff’s Office and the U.S. Coast Guard received a 911 call just before 10 a.m. reporting that the privately-owned 32-foot boat had capsized just south of the entrance of Bodega Harbor, officials said.

Initial reports indicated four people were unconscious in the water and one was on Bodega Rock, about half a mile west of Bodega Head.

A sheriff’s office helicopter used a long line to rescue the man clinging to the rock, later identified as Bodega Bay resident Phillip Sanchez. Sanchez, 66, who was dressed in a t-shirt and jeans, had minor scrapes and bruises and was very cold, but otherwise uninjured.

Four other adults, one woman and three men, were pulled from the water.

One was pronounced dead at the scene, while the other three were taken by ambulance to the U.S. Coast Guard base at Bodega Bay before being pronounced dead.

Sanchez told officials he and the others had left at 8:30 a.m. for a day of crabbing, and were returning to Bodega at around 8 knots, or 10 miles per hour, when a wave hit the side of the boat and flipped it.

Sanchez said he was launched into the water and was able to swim to the rock and hold on until he was rescued.

No one on board the boat was wearing life vests.

Alcohol and drugs are not thought to have been factors in the accident.

The identities of the four deceased persons have not yet been released, pending notification of family. 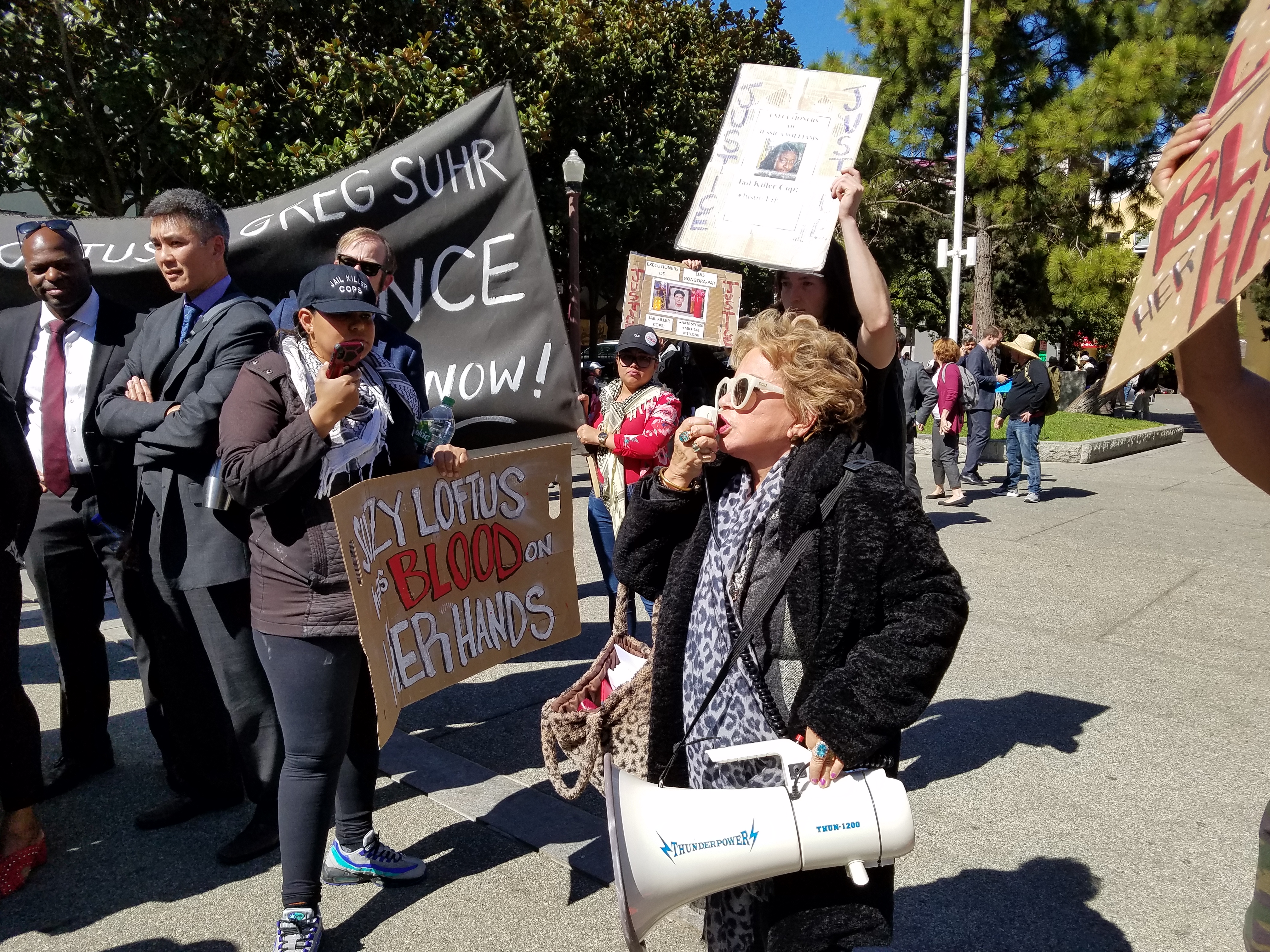