For the last two months, commuter shuttle conflicts with San Francisco Muni buses have gotten better since the city’s transportation agency implemented a one-year pilot that dictates where commuter shuttles can load and unload passengers at Muni bus stops.

“What we’ve heard from them is that things have gotten better, especially on some of our rapid corridors like Van Ness.”

The Commuter Shuttle pilot program, which back in August, allows permitted commuter shuttle companies to pick up and drop off employees from tech companies like Google and Facebook using a network of Muni stops and white zones approved by the SFMTA.

The 15 shuttle companies in the SFMTA’s program are able to use 111 bus and white zones with 10 more pending, said Paine.

Transit agency officials said they started issuing citations to shuttles that do not follow the SFMTA pilot rules, and to shuttles that aren’t part of the program, but continue to use Muni bus stops.

Double parking and street cleaning violations are among the top citationss shuttles have received during the first two months of the pilot.

Paine said there were unanticipated issues at some of the Muni bus stops because of the volume of buses making stops at the same time.

Those issues have either been fixed by coordinating the schedules with shuttle providers, making the bus zone longer or moving the zone for the commuter shuttle. According to Paine:

“Sometimes it’s just a matter of spreading out by a few minutes and that reduces the bunching.”

Another issue centers around the Noe Valley neighborhood. Street and weight restrictions have left commuter shuttles driving into residential neighborhoods to get to some bus zones.

Paine said staff has identified other bus zones with wider streets that shuttles will be able to use.

She also said four of the shuttle companies have been slow to provide data to the SFMTA — one of the requirements of the pilot program.

Paine did not name the companies, but said one company had two data providers not doing their job.

Since then, the company has hired new data providers. Another company said they would not comply until November.

Warning letters have already been sent to those companies not in compliance, said Paine.

Complaints and comments from the public have also been trickling in either through the SF 311 system or from SFMTA staff.

There have been 14 complaints on commuter shuttles entering weight-restricted streets and 11 complaints citing shuttles making unauthorized stops during the first two months of the pilot. Some shuttles have actually gotten stuck and caught from entering a steep hill.

If anyone sees shuttles using Muni stops not part of the network, entering restricted streets or unsafe driving behavior, Paine urges the public to write down or, if possible, take a photo of the shuttle’s permit number located on the rear and front of the bus, and send it in to SF 311.

SFMTA staff will continue to monitor and collect data for the pilot and discuss a long-term approach, said Paine.

Total Citations Issued to Commuter Shuttles in August and September

Total Complaints in August and September 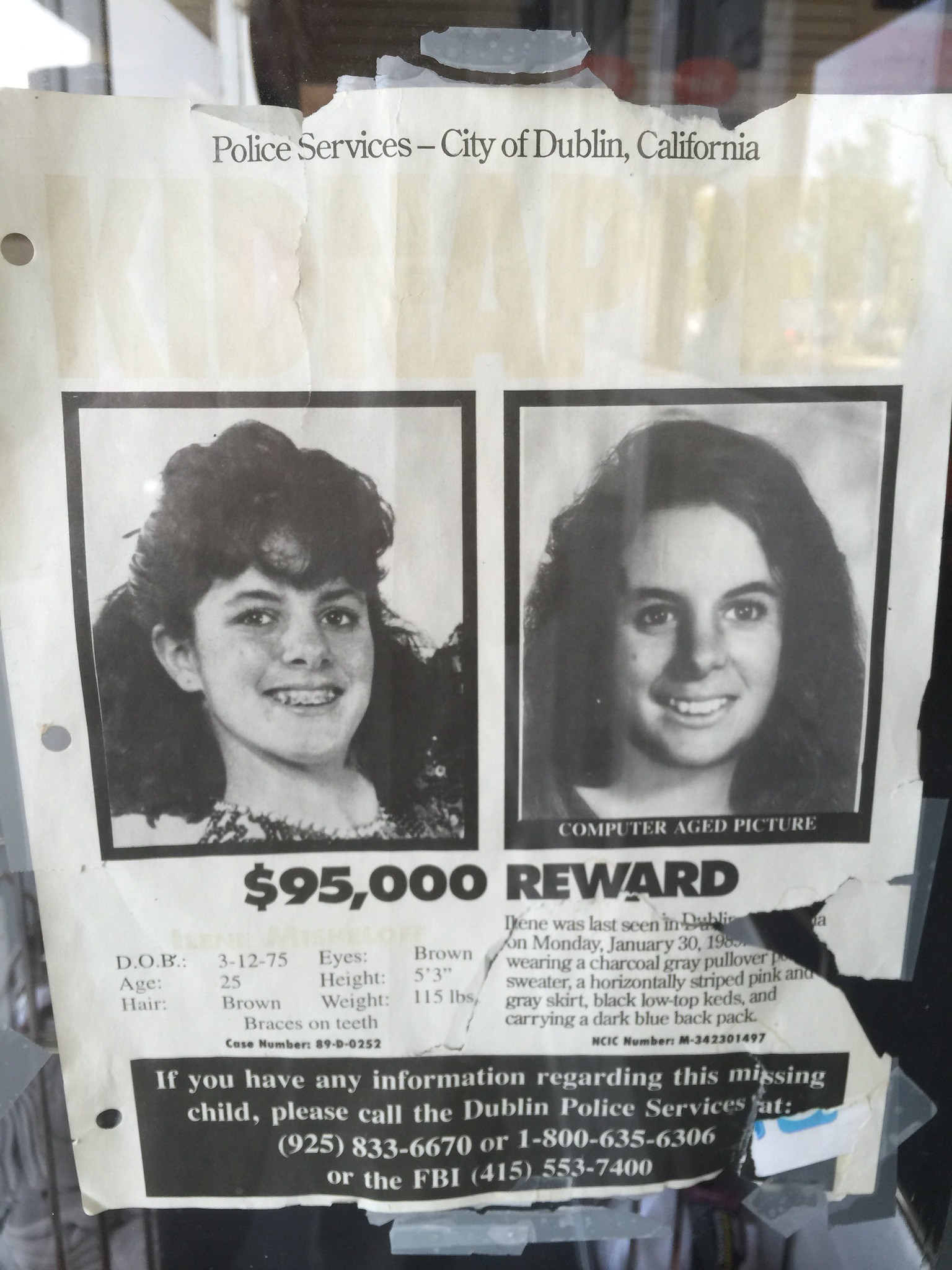 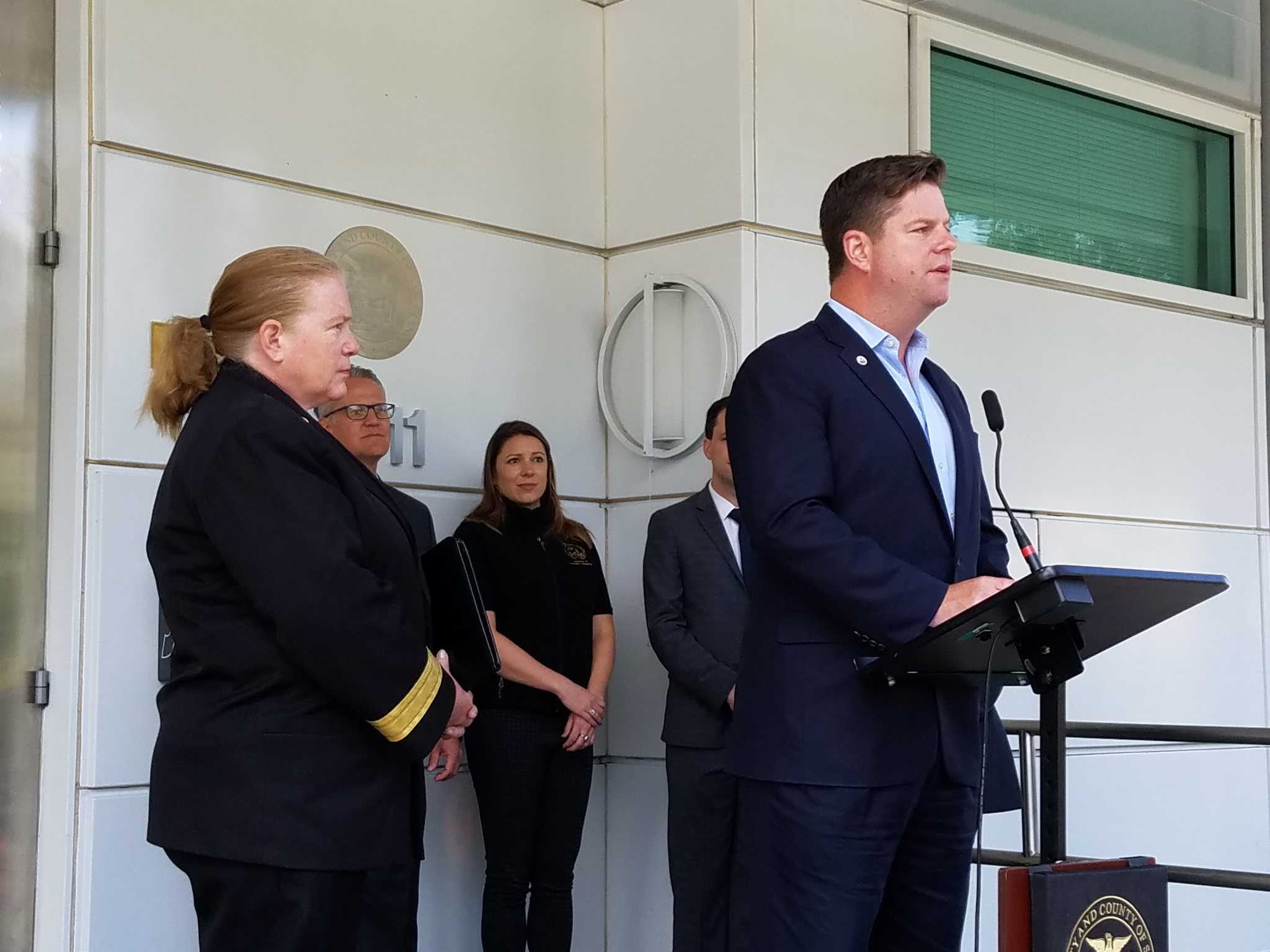