O.CO COLISEUM — The day after the A’s traded away their most powerful hitter was one of the few times when they really needed him.

Oakland was shut out by the Kansas City Royals and their fifth starter, Jeremy Guthrie (6 IP, 3 H, 6 K’s, W). And the A’s only needed one run to tie.

It’s never an upbeat vibe when the A’s lose, but Friday’s loss in front of 35,067 carried a uniquely somber tone afterwards.

Manager Bob Melvin couldn’t offer much of an explanation of the loss:

“Guthrie mixed his repertoire well, with change-ups. He got us off balance, and then their bullpen did pretty good.”

First baseman Brandon Moss filled the cleanup slot, but was followed by Jed Lowrie in the five-hole and Stephen Vogt at six. While the A’s still have plenty of pop, the team may be going through an adjustment period.

Oakland starter Sonny Gray (L, 12-4, 2.59 ERA) was masterful despite the lack of support, hurling seven strong innings and allowing the one game-winning run, and striking out seven batters.

The night’s sole run came on a home run during the fifth inning off the bat of Royals outfielder Raul Ibanez, who at 42 years old, became the oldest player in Royals history to hit a home run.

Ibanez actually broke his own record.

Gray explained what happened during the game-winning at bat:

“(The plan) was to attack him. He jumped on the first pitch and hit a homer.”

Usually the A’s clubhouse has a bit more to say, and can even be mildly playful following a loss. After every game, win or lose, the dining area is always active.

The fireworks for the fans after the game also signaled the end of the Royals’ four-game losing streak. Which seemed improbable, with Guthrie’s awful 4.50 ERA going against Gray, one of the league’s best pitchers.

But another stat on the evening shouldn’t be overshadowed by the lack of one Cuban slugger.

Oakland left eight runners on base, while only getting five hits. They failed to capitalize while being given every opportunity. The win for Guthrie, his seventh on the season, allowed a season-tying low three hits.

Melvin, on the performance from Gray, said:

“It kind of had that feeling early on, that it’d be a low scoring game. … He got him on one swing.”

Cespedes had that kind of impact, too, which has been the rally cry for fans against the deal that sent him to Boston for starting pitcher Jon Lester.

It’s just one game, though, and the somber attitude could clear with a few wins. Especially if it comes via Lester when he starts Saturday afternoon.

Nonetheless, the heart of the A’s lineup was gutted, and frustration was evident when Lowrie yelled while walking towards the A’s dugout after a second strikeout. On Lowrie’s third strikeout of the night, his teeth clinched in disgust.

The third was his last, though, and replays showed nothing too wrong with the call from behind home plate.

The dog days of August will continue with Lester starting Saturday against the Royals’ Jason Vargas. Cespedes “La Potencia” T-shirts will be handed out to the first 10,000 fans who enter the coliseum gates. 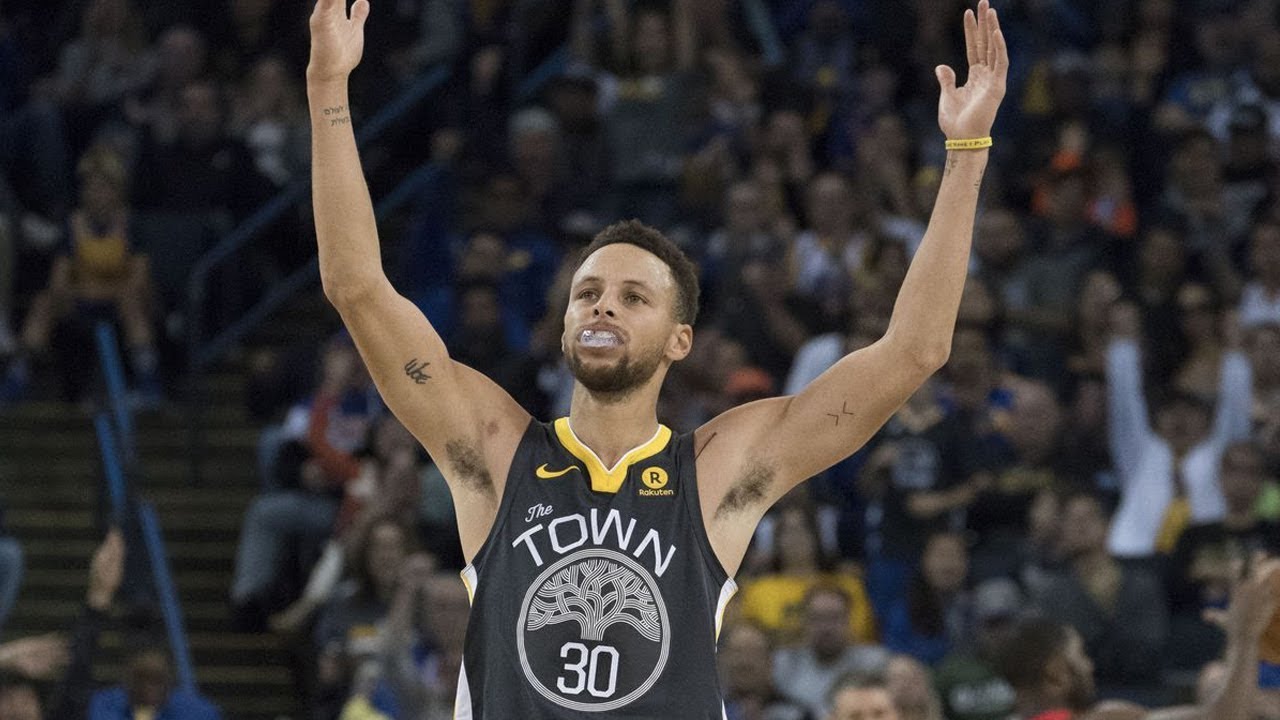 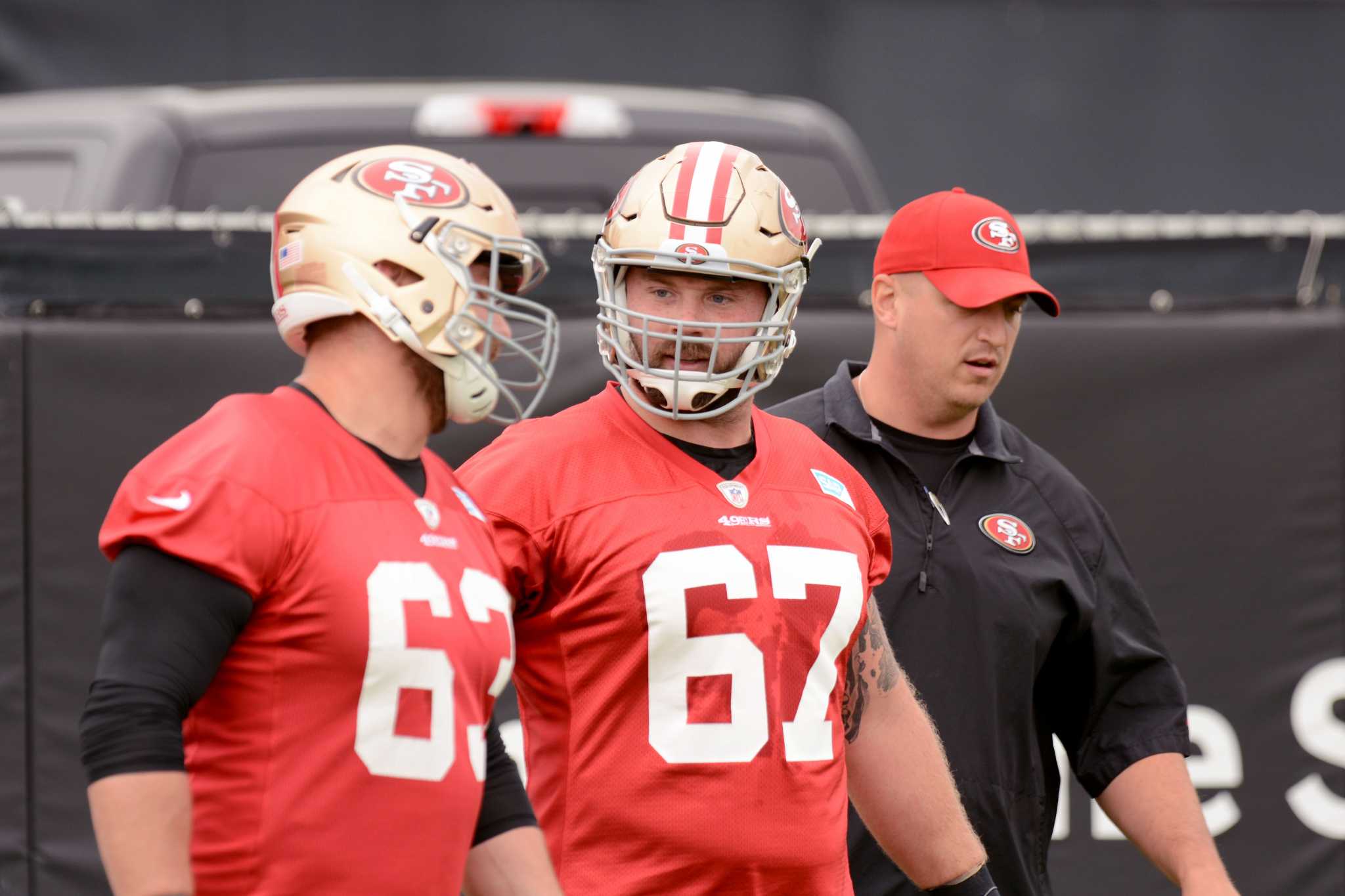