The crash of Asiana Airlines Flight 214 at San Francisco International Airport last July was a result of mismanagement of the airplane’s descent by the flight crew, National Transportation Safety Board officials said at a hearing today in Washington, D.C.

The July 6 crash of the Boeing 777 into a seawall at SFO injured more than 180 people and killed two young girls. A third girl who was ejected from the plane was run over and killed by San Francisco firefighters responding to the crash, NTSB officials said.

The flight crew’s incomplete understanding of the plane’s autothrottle systems, an over-reliance on automated systems in landing, poor training, miscommunication and fatigue were contributing factors to the problems in the plane’s descent, according to the NTSB’s findings, which were read today by acting chairman Christopher Hart.

The board made seven recommendations to prevent such a crash from happening again, including better training in automated systems by the Federal Aviation Administration and the airline, a review of the automated systems designed by Boeing for intuitiveness and potential new safety features, and for the airline to encourage pilots to manually land planes for better alertness and reaction time.

“Although the pilot flying was experienced, he lacked critical manual flying skills.”

Reports released by the NTSB at a fact-finding hearing in December revealed that pilot Lee Kang Kuk was being trained in flying Boeing 777s and that there was confusion over whether he or instructor Lee Jung Min should have called off the landing when it was determined the plane was flying too low and slow.

That miscommunication led to the pilots calling far too late for a “go-around” to re-attempt the landing before the plane’s tail hit the seawall.

Today’s hearing also touched on the death of 16-year-old Ye Meng Yuan, one of two girls who was ejected in the crash and was run over by two fire trucks in front of the plane’s left wing. An autopsy by the San Mateo County coroner’s office determined that Yuan was killed by the fire trucks rather than the impact from the crash.

NTSB investigator Jason Fedok said firefighters thought that Yuan was already dead when they saw her by the wing and there was:

“… a short window of opportunity for firefighters to perform triage and verify visual assessments, but they did not do so.”

Fedok said the girl being run over was part of:

“… numerous problems with communication during the emergency response.”

Hart said of the girl’s death:

“Something happened that never should have.”

While the board did recommend improving communication in first responders’ triage processes, particularly since difficulties communicating in such a chaotic scene can be anticipated, it also credited the fire department’s aggressive response with saving the lives of five people who were trapped inside the burning aircraft.

Fedok said that Yuan and another 16-year-old girl who died in the crash were not wearing seat belts during the landing and likely would have survived if they were secured in their seats.

The third girl who died, a 15-year-old classmate of the other two girls, was not ejected from the plane but was struck in the head by a door that was torn from its frame by the impact of the crash, Fedok said.

She succumbed to her injuries at San Francisco General Hospital six days after the crash. 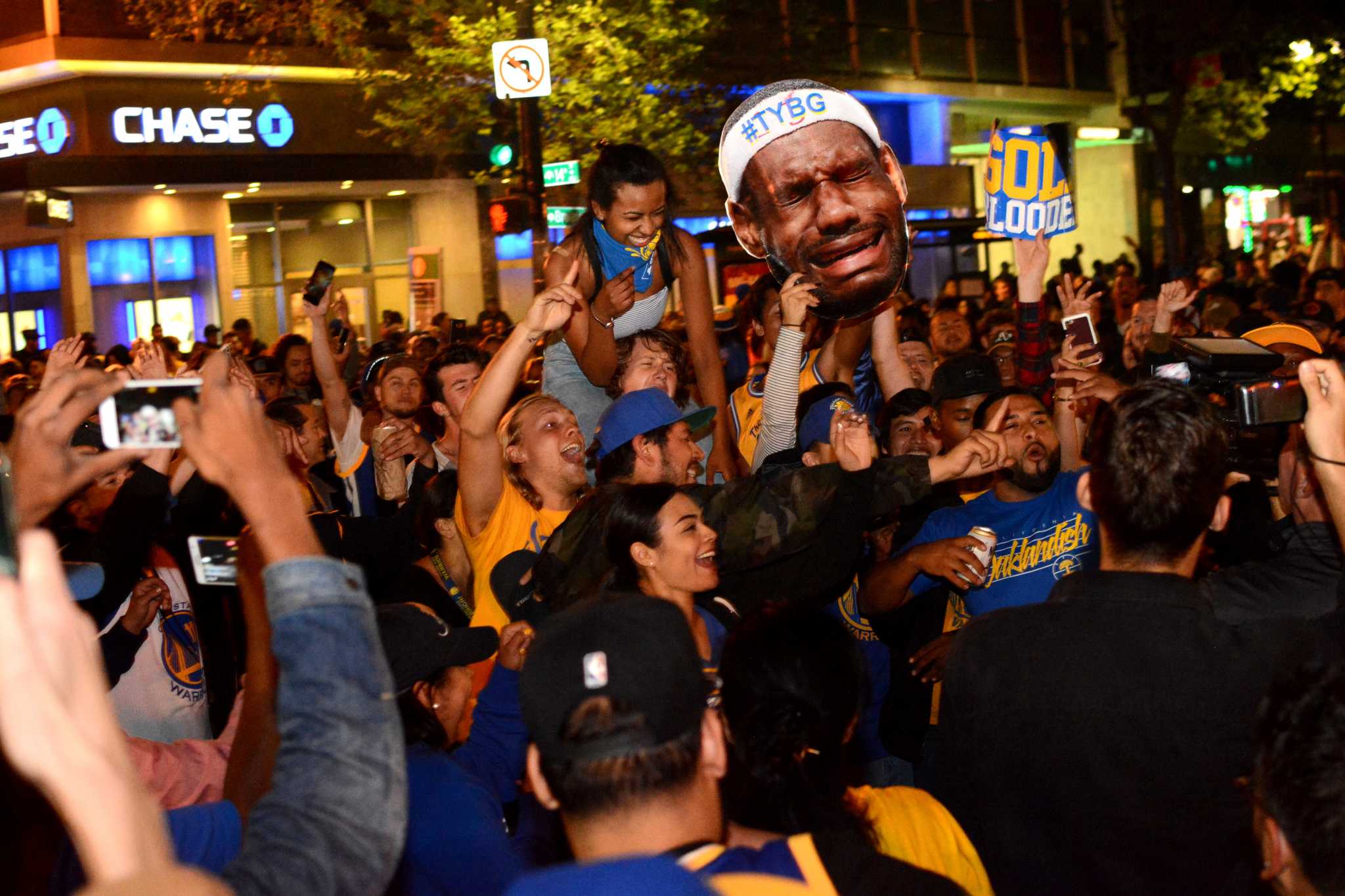