An Oakland firefighter was critically injured when a truck he was driving overturned during a training drill on an Oakland International Airport tarmac today, city officials said.

The firefighter was driving an Aircraft Rescue Fire Fighting rig capable of carrying 3,000 gallons of water and 420 gallons of foam when it rolled as he was turning near the Oakland Maintenance Center at 11:43 a.m.

The 28-year veteran of the fire department suffered life-threatening injuries in the crash and remains at a hospital in critical condition this afternoon, according to city officials.

The firefighter is assigned to the airport and was participating in a simulated red alert drill to test emergency response times to airport emergencies.

Officials are still working on contacting the firefighter’s family and have not released his name. City and airport officials said that flights were unaffected by the crash. 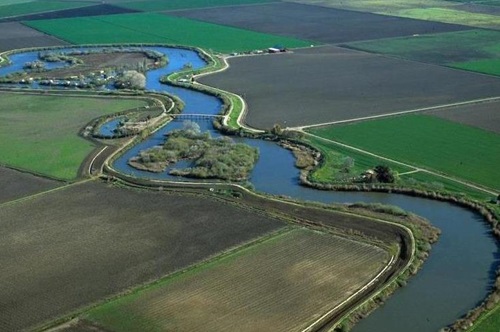 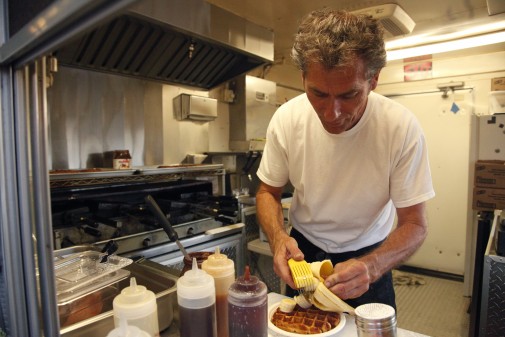 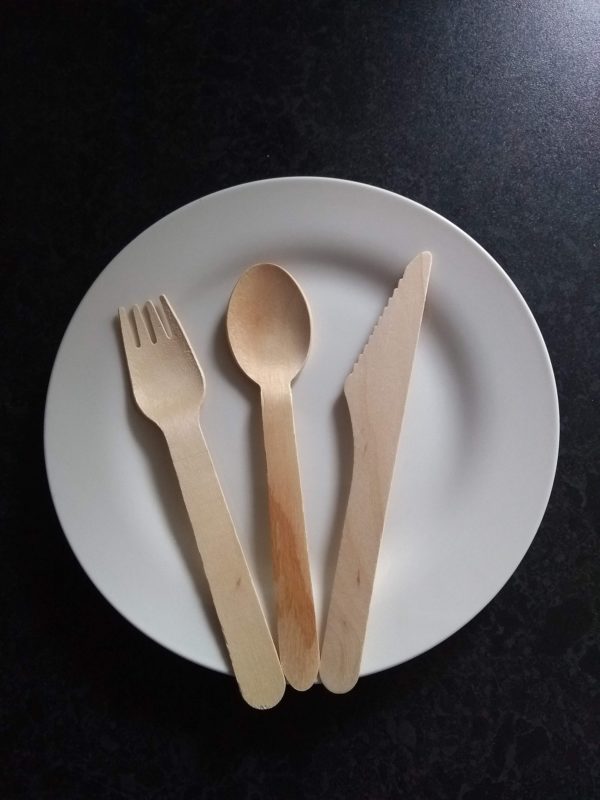