In his second start coming off the disabled list, Cain (L, 1-4, 3.84 ERA) searched for the strike zone all night.

And when he found it, it cost him as the Washington Nationals bullied the righty on their way to a 6-2 win.

Cain admitted he couldn’t locate pitches where he wanted to:

“For some reason, I just couldn’t get the ball on the plate. I was a few inches off on both sides of the plate. I missed badly with some of them.”

His uncharacteristically inefficient start was evident to manager Bruce Bochy too:

“His command was just off. It’s unlike him to walk three guys there … That first inning’s a critical inning.”

The Giants struggled offensively again and failed to score more than two runs for the third-straight night.

The Giants’ only runs came in the fourth and seventh innings.

Crawford hit his second triple in as many games to plate Buster Posey in the fourth.

Pablo Sandoval came off the bench and delivered another run in the seventh with a pinch-hit single that scored Brandon Hicks. Sandoval has hit safely in 25 of his last 31 games, going 40-for-115 (.348) with six home runs during that span.

Things got a bit testy in the top of the ninth inning when fans and the Giants dugout started arguing balls and strikes with home plate umpire Phil Cuzzi.

Cuzzi gave the dugout a stern warning before Jayson Werth provided the coup de grace and sent most of the Giants fans sulking toward the exits with a two-out, two-run single up the middle.

Jerry Blevins came in and shut the door in a non-save situation.

Cain settled in for the most part after the rocky first inning, but said he didn’t try to change much mechanically:

“Instead of trying to put balls on the outer-third, on the black of the plate, I might have just tried to think a little bit bigger and throw the inside-outside and let the ball kind of work. Some days you’re able to throw to the thirds real fast and others you’re not able to do it. You have to fix something.”

Posey went 1-for-4 with a run scored on his Junior Giants baseball glove giveaway day. He’s in the midst of a season-high nine-game hitting streak.

Matt Cain’s four-walk first inning marked the most he’s ever issued in one frame. … San Francisco has a home run drought of five straight games, another season high … This is the first time the Giants have lost a series since dropping two of three to the Pittsburgh Pirates from May 5-7. 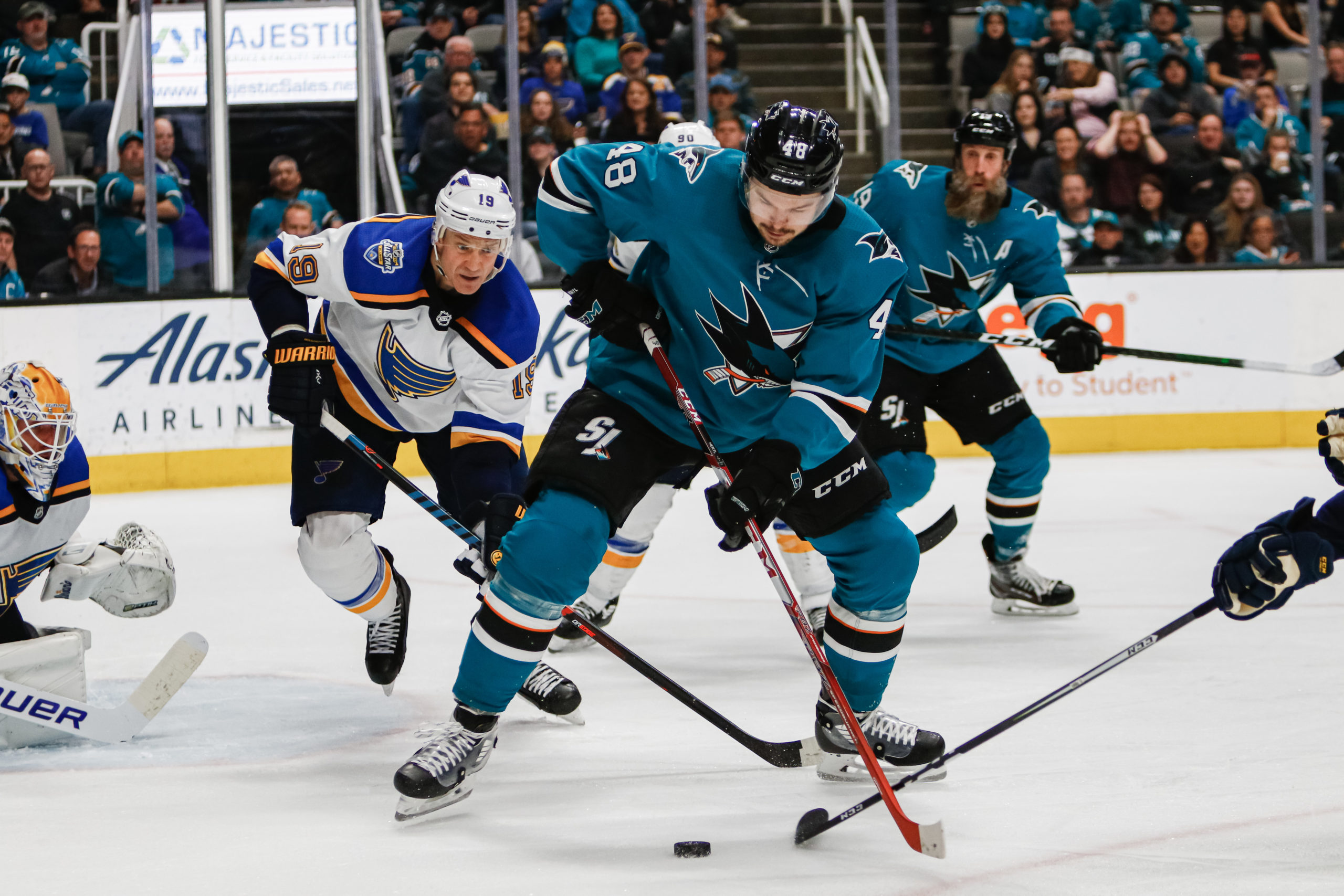