KEZAR STADIUM — Sacramento’s soccer team might not be in the MLS, but that hasn’t stopped a local rivalry with the San Jose Earthquakes from brewing.

The Quakes beat Sacramento Republic FC 2-1 in front of 3,788 fans on a chilly Wednesday at San Francisco’s dimly lit Kezar Stadium. Cordell Cato knocked in the go-ahead goal for San Jose against the run of play, in what was a physical back and forth match from the outset.

The match marked the first single-elimination U.S. Open Cup game for the Quakes, who advance to the quarter-final with the victory.

Despite playing nearly a first-team side, the Quakes had to work tirelessly for the entire 90 minutes against their local rival and affiliate, at times hanging on for dear life to corral the aggressive Sacramento attack. Coach Mark Watson talked about the struggle of the Open Cup:

“It’s always difficult. It’s the biggest game of the year for them….If you take them lightly you’re gonna get beat. Even saying it, it’s another thing to do it. We had to work ourselves into the game. The performance wasn’t great and that was mostly due to them.”

As they did during the pre-season, Sacramento’s support group, The Tower Bridge Battalion, made noise from before the opening whistle until the final minute of the game. For a first year USL-Pro team, Sacramento FC’s support has been incredible in 2014, averaging 19,526 fans per-game, better than half of the MLS clubs, including the Quakes who average just over 10,000.

It looked like the Quakes might get ahead in the first minute, when the Republic inexplicably let Khari Stephenson run down the middle of the pitch and fire a shot on target, forcing a diving save from Sacramento keeper Dominik Jakubek.

Stephenson was one of the bright spots in a midfield that had a rough game. The Jamcain talked about their inability to string passes together:

“We were outnumbered in the middle. We just couldn’t get it under control tonight. It happens at times and tonight was one of those nights.”

Stephenson went on to say the field conditions didn’t help either:

“Outside was soggy. In the middle was hard and bouncy. So it was kinda difficult to get the ball under control.”

The game was cagey for most of the first half, with the underdog Republic taking command late. Their pressure culminated in a shock goal in the 42nd minute, on a redirected header by striker Justin Braun, with Chad Bartolme earning the assist on a beautiful cross.

But the celebration for the visiting Sacramento supporters was short lived, after Bartolme held Clarence Goodson in the penalty box on a header, earning a penalty and a yellow card in the process.

The call was controversial as Goodson scored on the header despite the foul, but Stephenson put any worry to rest, banging home the spot kick, ending the half on a 1-1 draw. Mark Watson and the rest of the Quakes were baffled at the decision not to let the first goal stand:

“That was pretty strange. They have a thing called playing advantage in the game and we’re not sure why he didn’t use it in that situation. In the end it doesn’t really help to argue. He made the decision and we’re fortunate Khari did well with the penalty.”

With normal penalty taker Chris Wondolowski out on World Cup duty, Stephenson talked about the decision for him to take the spot kick:

“When Wondo’s not here I’m the penalty taker. [Steven Lenhart] said ‘you have it’…If I miss it it’s my fault cause I didn’t score.”

The Quakes had trouble hanging onto any momentum in the second half however, when a dive by keeper David Bingham was required to stop Sacramento’s Rodrigo Lopez from getting on the end of a through ball that would have put the USL-Pro side up 2-1.

Sacramento kept knocking on the door. First in the 63rd minute when Max Alvarez lost his footing on a wide-open opportunity in front of goal and then on a curling shot just over the bar from Alvarez, after taking it from Shaun Francis in his own penalty area.

Despite the Republic’s efforts, San Jose would eventually get their winner, when the speedy Cordell Cato beat goalkeeper Jakubek to a deflected loose ball in the box, slotting it home cooly with his right foot.

Sacramento found themselves relegated to 10 men for the final 10 minutes, after a second yellow card was issued to Chad Bartlome for a foul on Francis.

The goal would be just enough to see the game out for San Jose, who will have one of the best rivalry’s in the MLS with Sacramento, should they make the move up in the future.

The Earthquakes are off until June 24th, when they face the winner of Seattle Sounders versus PSA Elite in the quarter-finals of the US Open Cup. The break is much needed according to Watson:

“We’ll let the guys rest up a bit both mentally and physically. We have some injuries that we’re recovering from so this comes at a good time for that. Then we’ll get back to training and prepare for whatever opponent we face.” 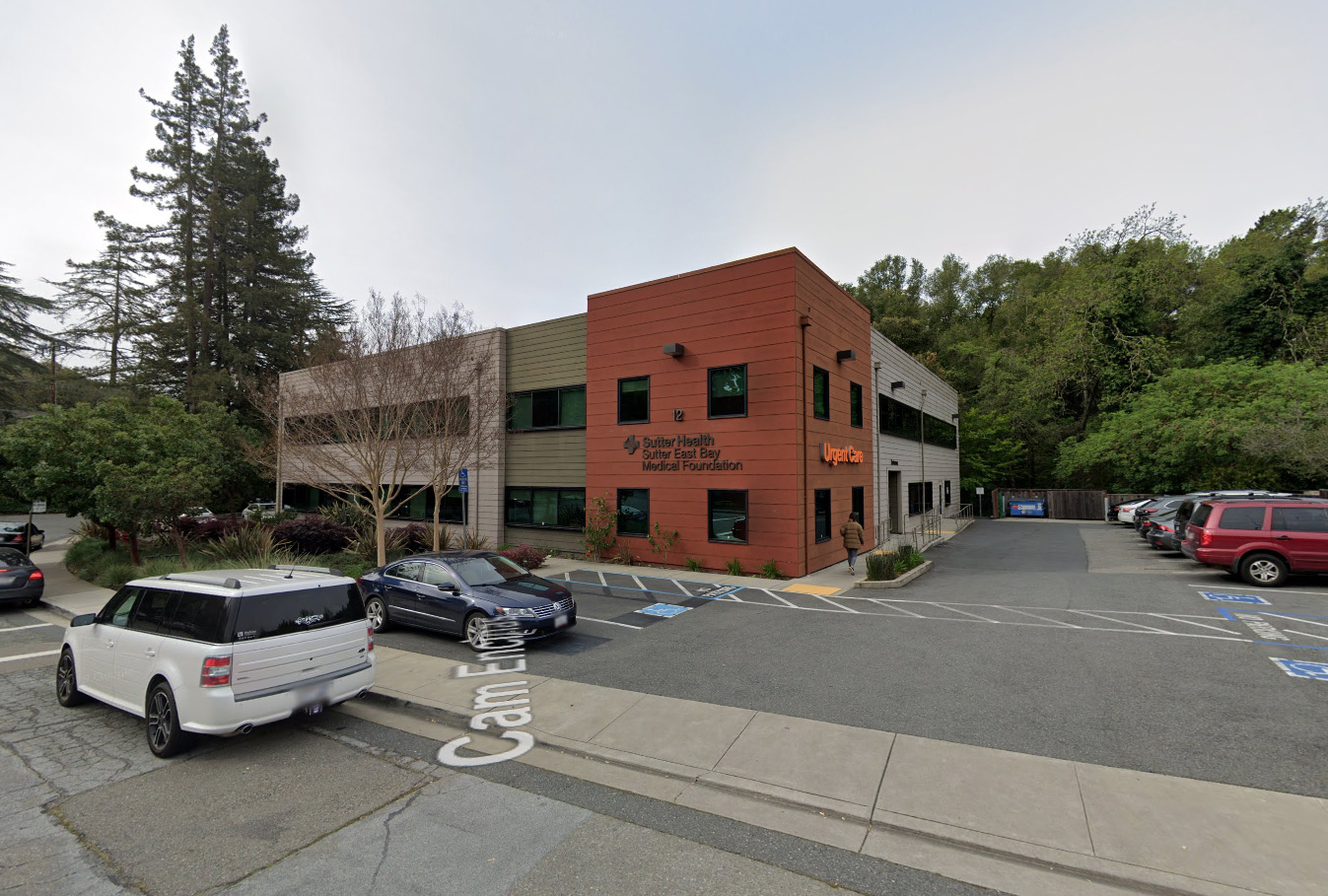 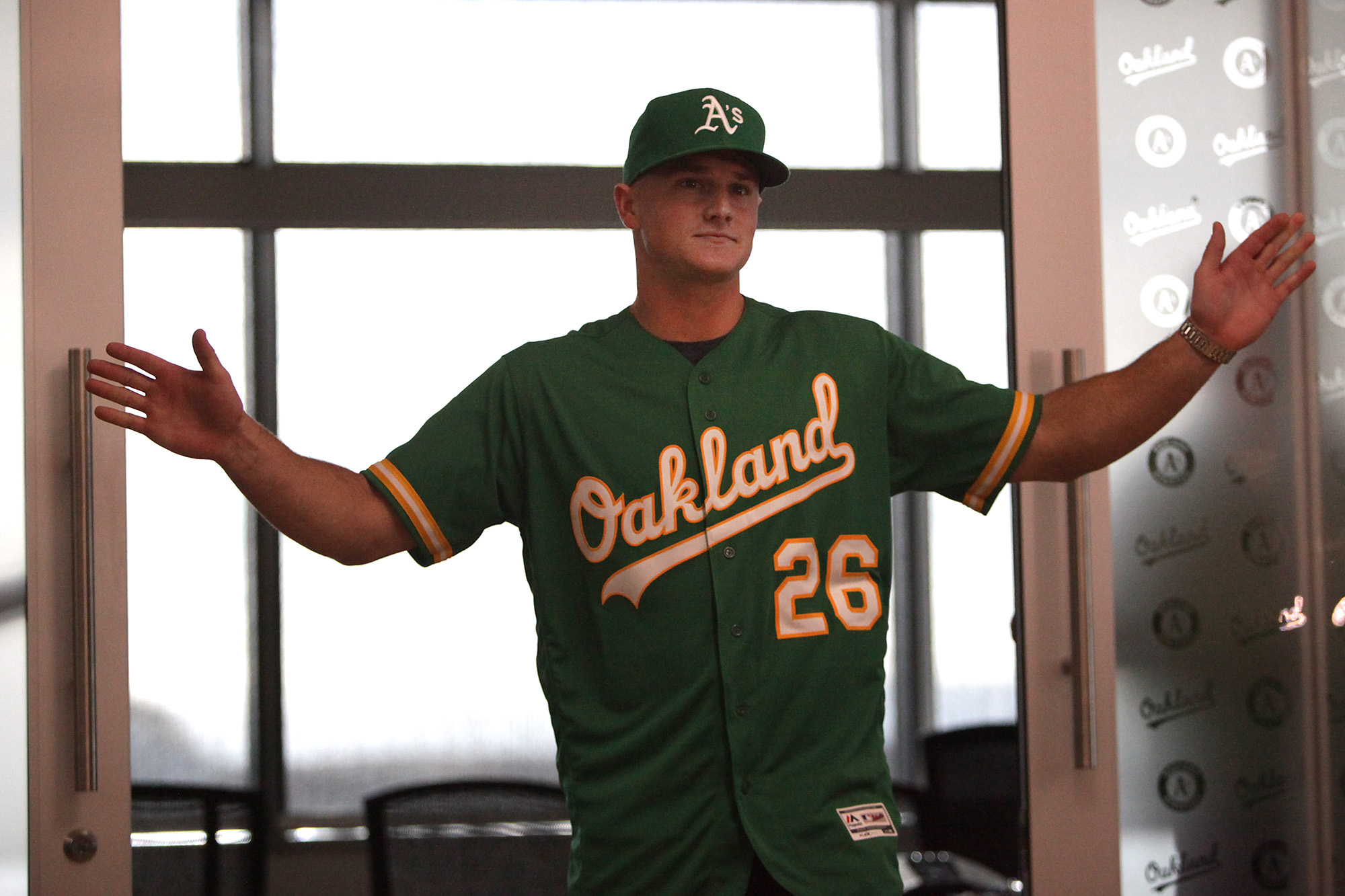 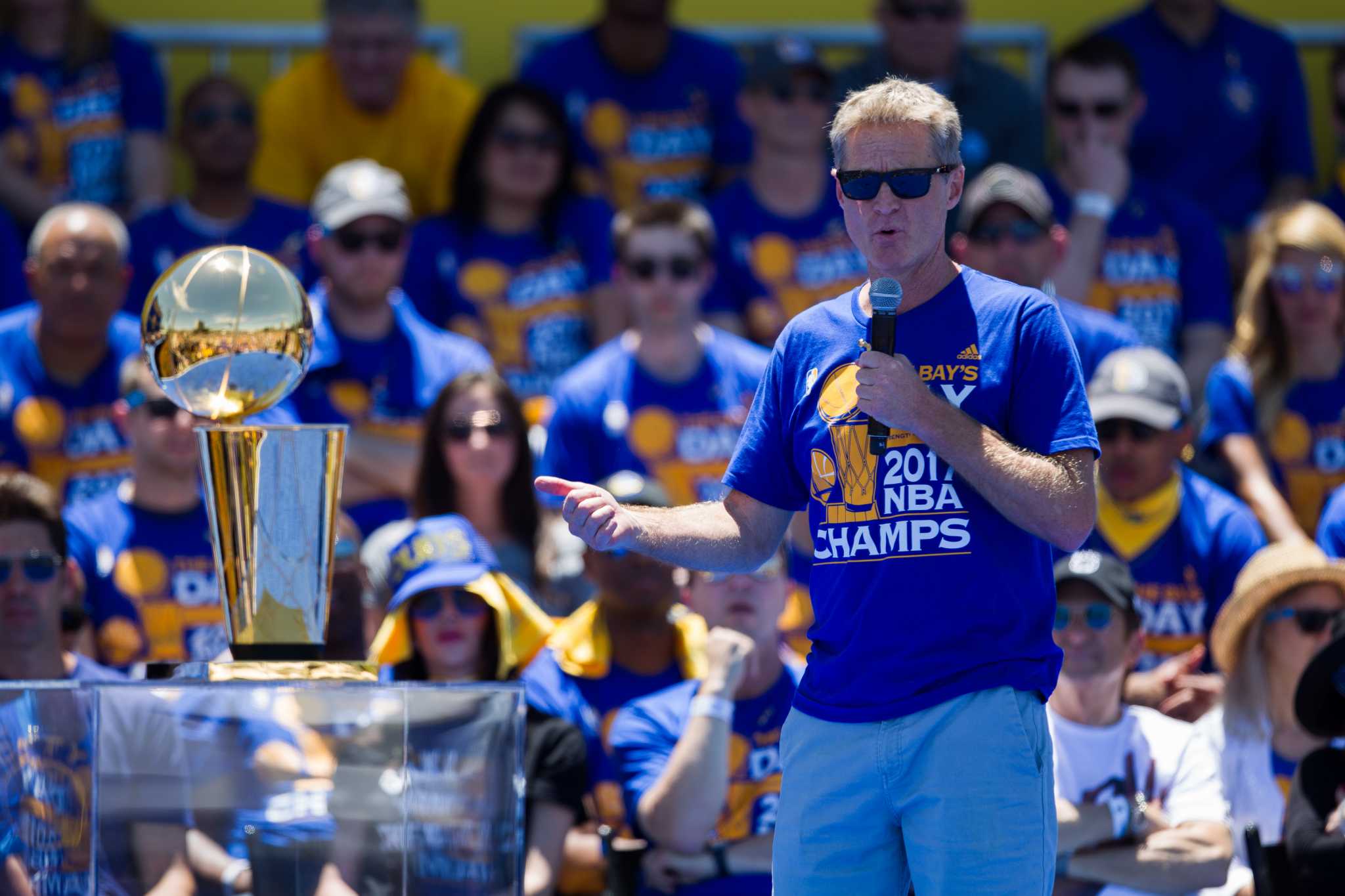