O.CO COLISEUM — The A’s went out with a slam of glory as they topped the division rival L.A. Angels 9-5 Friday night.

The A’s maintained American League superiority with a 33-22 overall record and extended their lead in the AL West to 2-1/2 games.

“It seems like he’s hit 10, this year. … We had good energy coming out of the gate today.”

It was Moss’ 13th home run of the season and his first career grand slam, scoring Coco Crisp, John Jaso, and Josh Donaldson.

Pomeranz was pulled in the sixth inning, though, after allowing five runs cross home plate.

“We got another third (inning) out of him today, we’d gotten five, I think. We’ve increased the pitch count, he seems like he wears down a little bit after 80 pitches or so. … To go from a guy that’s pitched in relief exclusively, even in spring training, to put up those numbers starting wise, very impressive.”

No doubt, Pomeranz has served as the ace in the hole for Oakland’s rotation after losing starters A.J. Griffin and Jarrod Parker to devastating injuries. Parker underwent Tommy John surgery in March, as did Griffin.

When the A’s acquired Pomeranz, his exact role was undetermined. The club had expressed interest in developing him further at the minor league level and building his confidence back up following three years spent in the pitcher’s purgatory otherwise known as Coors field.

Since coming back up from the A’s Triple-A affiliate in Sacramento, Pomeranz has pitched 38 innings while getting the win in all five of his starts.

Donaldson posted another incredible night, including two home runs for a team-best 15 on the season. It was Donaldson’s second multi-home-run game of the season, and he’s currently reached base safely in 45 straight games. The streak is the longest by an A’s third baseman since stats started being recorded in 1914.

Donaldson is leading All-Star balloting at the hot corner, but he says it’s not something he can focus on:

“I don’t think about that kind of stuff, I try to come out here day in and day out and let the numbers take care of themselves.”

It may sound like a canned answer, but Donaldson seems sincere in his words. His numbers — gaudy and unbelievably good — just add to the notion that his only focus is winning baseball games.

Donaldson’s second homer had the crowd of over 23,000 out of their seats, jumping for joy. “MVP, MVP” was chanted for the entirety of his circle around the diamond.

He, like Moss and others on the team, provide instant run support at any given moment. Just Wednesday night, when the A’s were down to their final half inning, Donaldson smashed a three-run shot and gave the team a walk-off win.

And Moss’ post-game response, when asked about his own grand slam, just adds to the fervor of Oakland being a true baseball ‘team’:

“Even when you’re not hot, they know that you’re a threat to run into a pitch. … You’re out there having competitive at bats drawing walks, getting on base. Letting them know that you’re not going to be making easy outs. They still have to make pitches.”

“I feel like hitting behind a guy like (Donaldson), you want to be a guy that makes them think about pitches. Because, obviously, he’s really powerful and he’s got a great swing and he can hit everything. … All I’m trying to be is someone who makes them pitch to our best hitter.”

The A’s really are a combination of role players, some powerful and some with unique abilities to hit left- or right-handed pitching.

Oakland will finish their series with L.A. this weekend before heading out on a nine-game road trip against the Yankees, Orioles and finally the Angels back in Anaheim.

The Oakland Athletics are 9-3 in their last 12 home games after losing six straight at the O.co Coliseum. … Josh Donaldson is is 10 for 23 (.435) with seven runs, five home runs, 10 RBI and four walks over his last five games. … Sean Doolittle has not allowed a run over his last 12 outings (13-1/3 IP, 5 hits, 1 walk, 22 strikeouts). … Mike Trout (2-for-5, 1 home run, three strikeouts) extended his season-long hitting streak to 11 games. … Brandon Moss left the game in the third inning with right calf tightness. 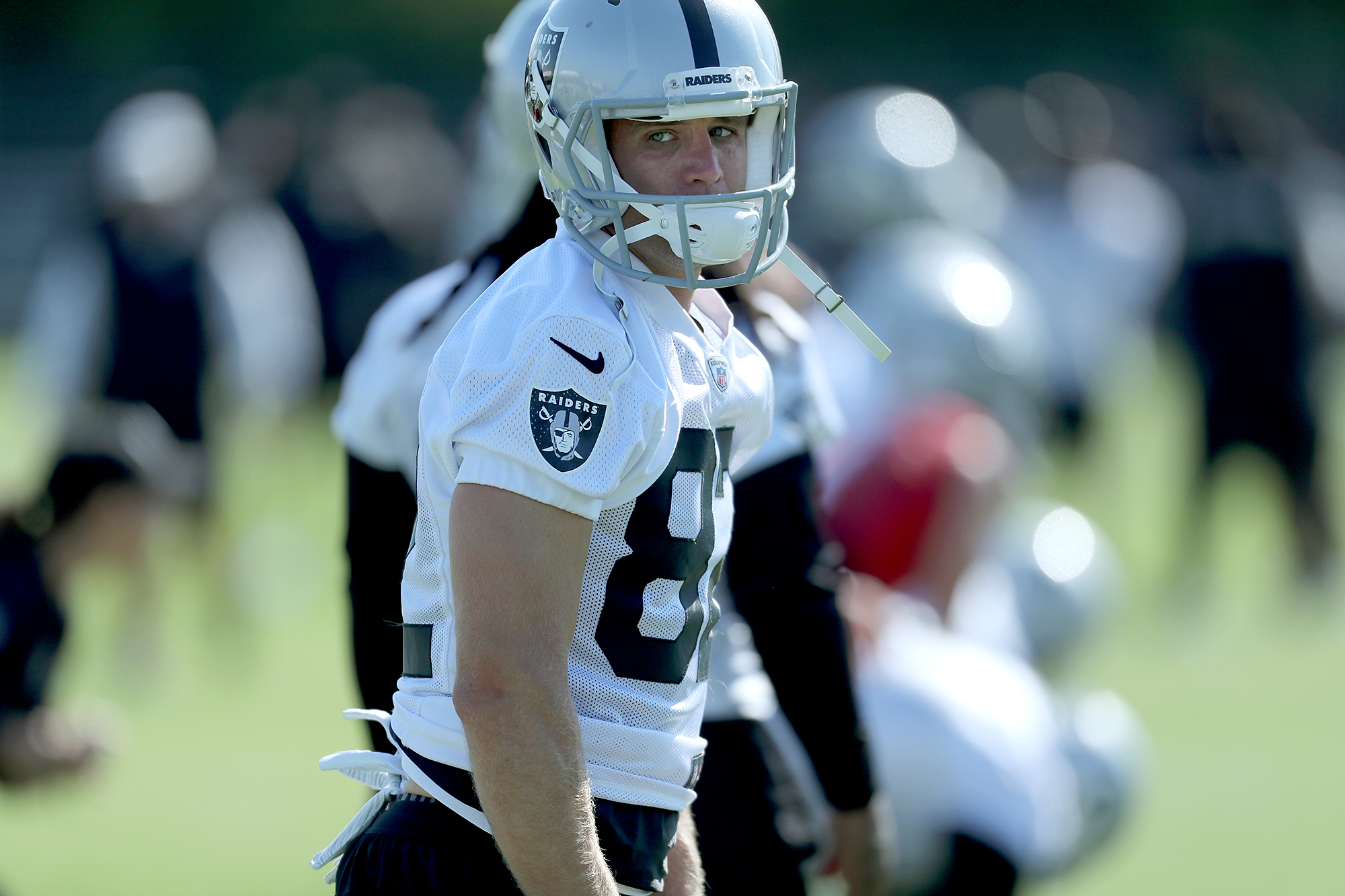 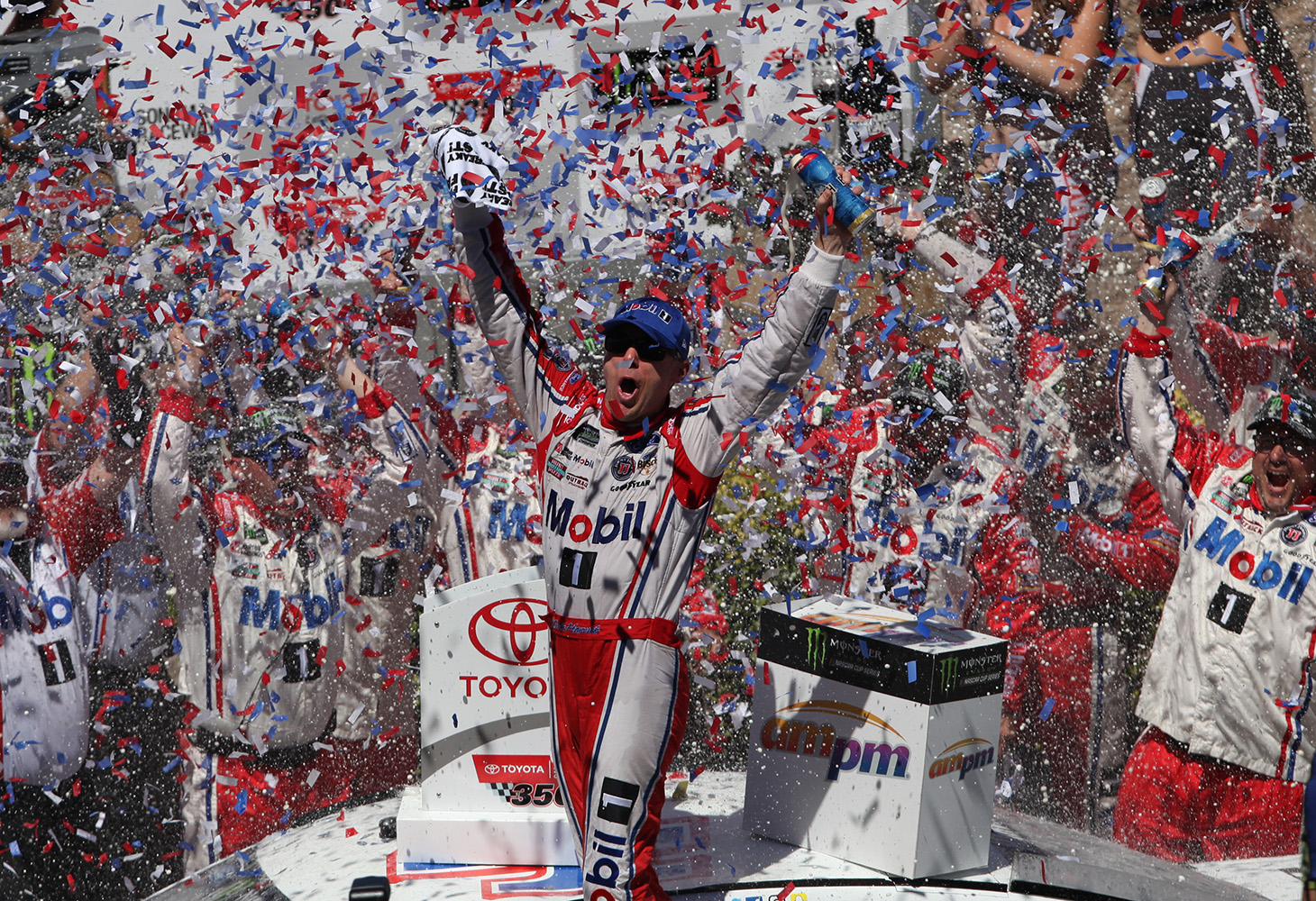