AT&T PARK — A big first inning and shut-down performance from Ryan Vogelsong helped the San Francisco Giants end their seven-game homestand with a 4-1 victory over the Miami Marlins Sunday afternoon.

Starting pitcher Ryan Vogelsong earned the Giants a series split, granting only one free pass while striking out six.

The 38-year old right-hander had some of his best stuff Sunday afternoon, consistently locating his fastball and giving Miami fits. Five of his six strikeouts came on swing-and-miss pitches.

“He was in command the whole way, just a great job by Vogey. He’s been throwing the ball well. His last start he should’ve fared better and he carried that stuff into today’s game. …What I liked about Vogey was his stuff. It’s the same stuff he had in 2012.”

Vogelsong (W, 2-2, 3.62 ERA) had received only six runs of support in his past six starts, but the Giants offense wasted no time Sunday helping him out.

San Francisco opened with a bang, scoring three runs in the first inning. An RBI sacrifice fly from Posey gave the Giants their first run, and a two-out rally that consisted of RBI singles from newcomers Tyler Colvin (4) and Brandon Hicks (18) gave Vogelsong a comfortable 3-0 lead to work with.

Sandoval extended the lead with an opposite field solo blast in the fifth inning, teeing off on a first-pitch, two-out fastball. The home run was Pablo’s third of the season and broke a streak of 11 consecutive hitters retired by Marlins starter Jacob Turner (L, 0-2, 6.59 ERA).

Pablo went 2-for-4 Sunday, extending his hitting streak to nine games and raising his average from .184 to .220 over that stretch. Bochy talked about Sandoval’s improvement at the plate:

“His point of contact has changed. If you notice he’s getting the barrel out there a little bit more and consequently he’s driving the ball a little bit better. He’s quieted down up there where he can handle all the pitches where he was lunging a little bit before.”

“He can hit. It was a matter of time before he came around. He had a lot on his plate and probably put added pressure on himself.”

Brandon Crawford made a couple of impressive defensive plays for San Francisco, the most crucial coming in the fifth inning with two outs.

The Marlins had runners on second and third when Crawford made a diving stop on a hard Adeiny Hechavarria grounder before rocketing a throw to first to get the speedy lead off hitter with no time to spare. The play saved two runs from scoring and kept the lead at a comfortable 4-0.

Miami got on the board late in the eighth inning when Hechavarria scored from third on a ground ball. Jeremy Affeldt gave up the run and struggled in a third of an inning, allowing two hits including a no-out double to Derek Dietrich.

With runners on the corners and the tying run at the plate, Santiago Casilla cleaned up the mess with a huge strikeout on a 94-mph fastball to Garrett Jones. Casilla then got the pinch-hitting Giancarlo Stanton to pop up to end the inning.

Sergio Romo came on in the ninth to record his 15th save in 16 chances this season.

Bochy did not play Angel Pagan Sunday after an MRI revealed a sprained shoulder suffered on a diving catch in yesterday’s loss. Pagan is “day-to-day” but Bochy said he hopes to see him in the lineup when the Giants return to action on the road against Colorado Tuesday. 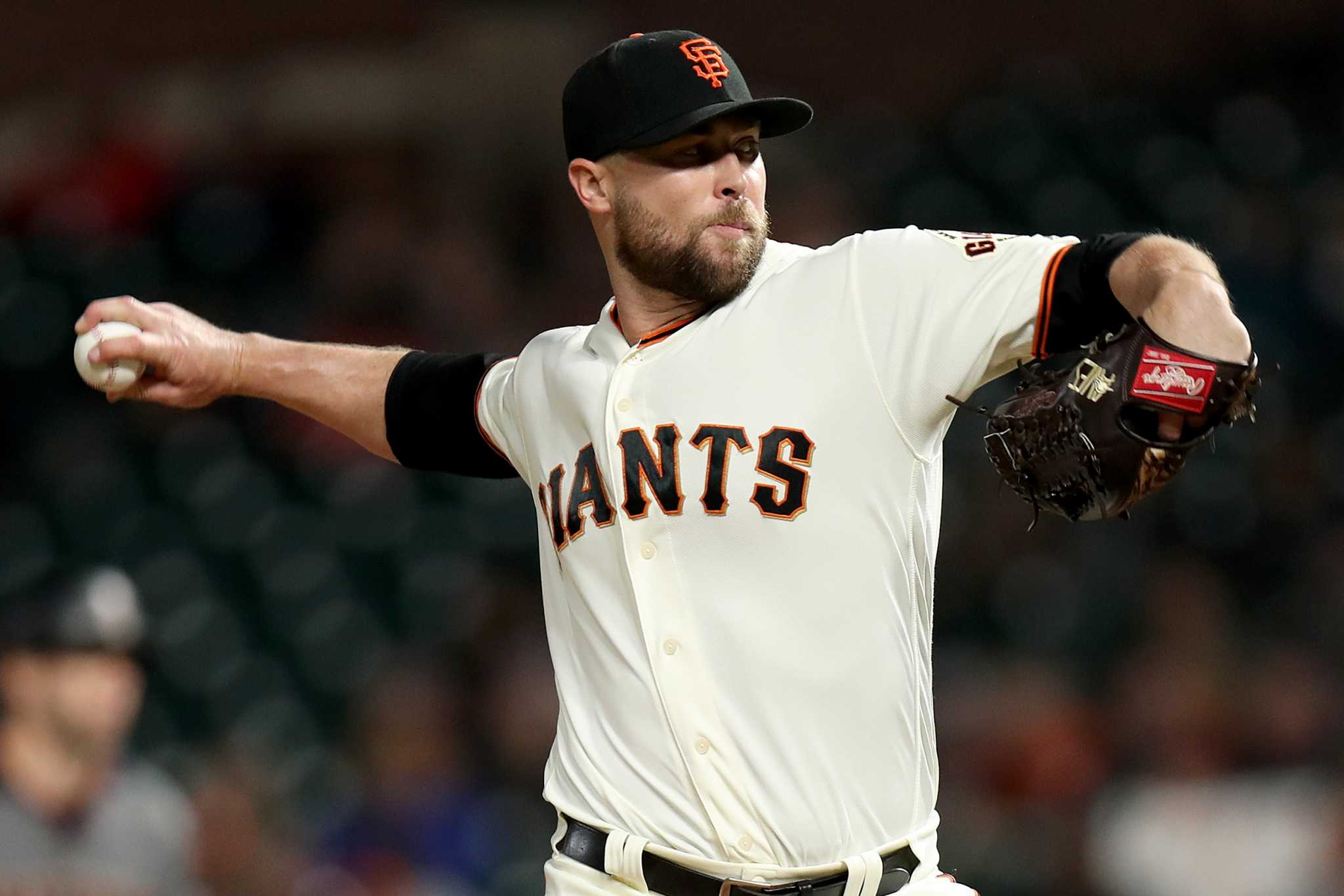 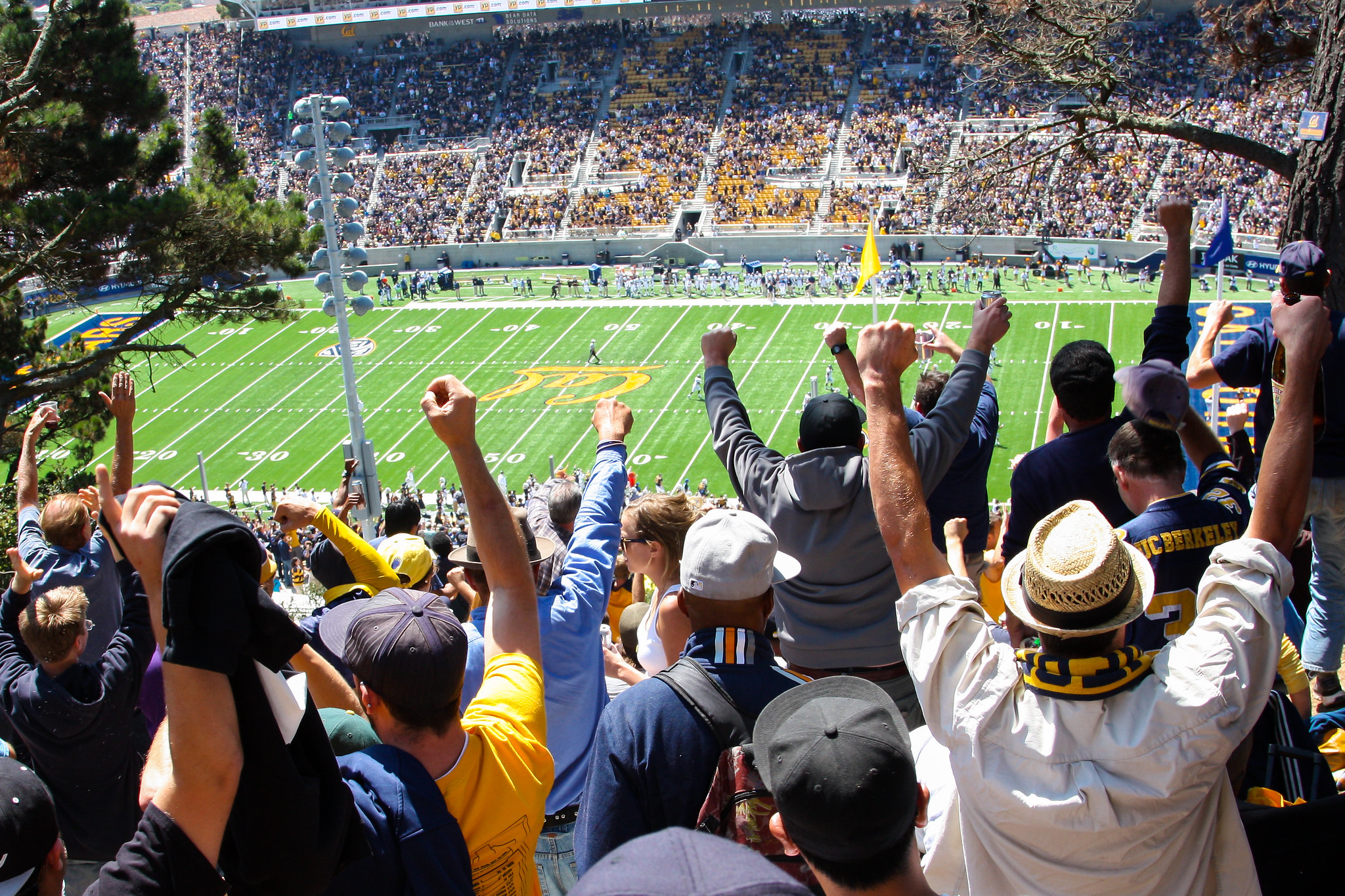 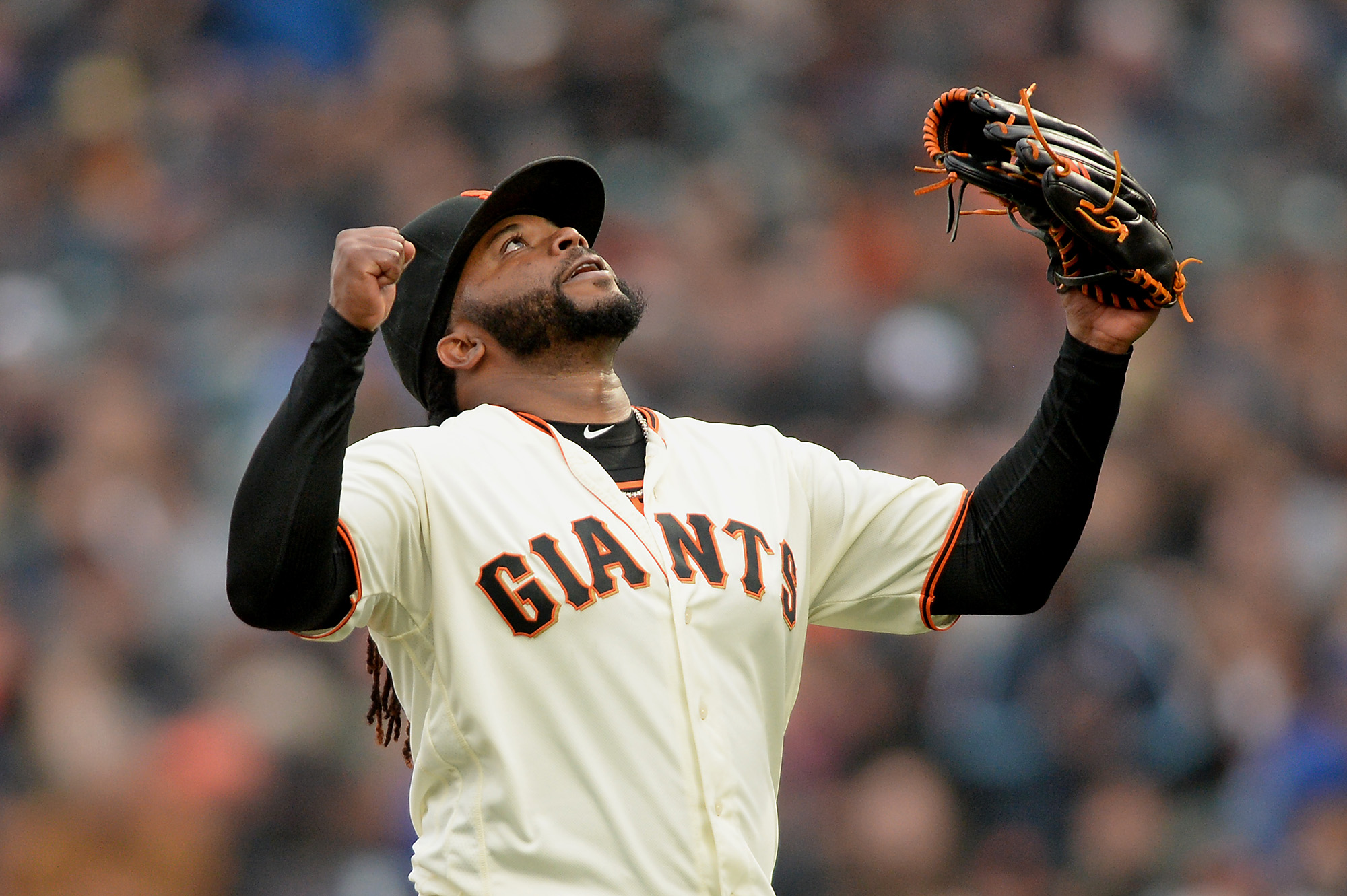