Blanks, who posted a .651 slugging percentage in 83 at bats for the Padres’ El Paso AAA affiliate, should provide Oakland with added power. The A’s gave up minor league outfielder Jake Goebbert and a player to be named later as part of the deal.

Despite Oakland scoring 27 runs in their past four games, management felt more pop was needed.

Blanks’ name hit the trade rumor mill in recent days, and supplants first baseman Daric Barton, who was optioned to AAA Sacramento. Barton was on the opening day roster, but has hit for a measly .158 batting average in 30 games.

Before the trade, Blanks was tied for second in the Pacific Coast League in home runs, boosting Oakland’s platoon power.

Currently, the A’s have Brandon Moss as their other first baseman, but Moss can play in the outfield if Coco Crisp misses any more time. Crisp has missed Oakland’s last seven games with a neck strain. 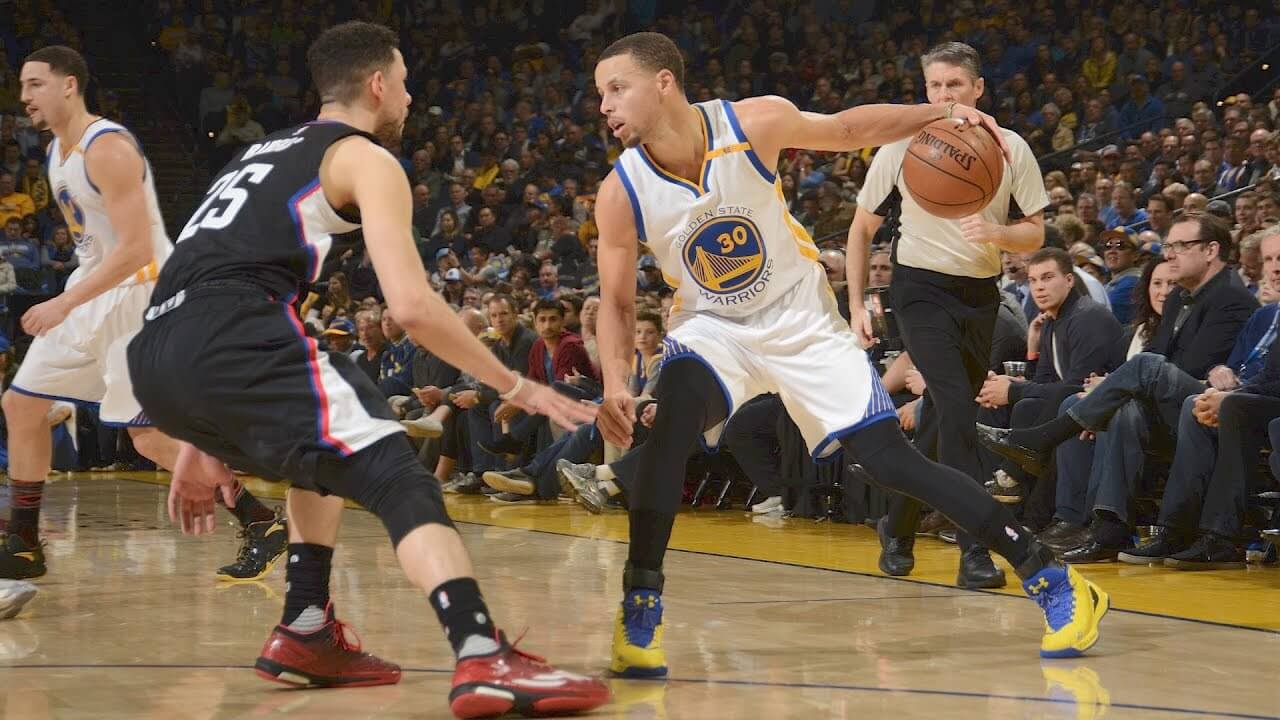