The 49ers are a team with few needs and a whole lot of picks to work with. Eleven total draft picks to be exact, more than half of which come in the first two days.

Nobody has it better, not in this draft.

Another thing, San Francisco has virtually no pressing needs, though the team could add some depth in certain areas. Where?

Wide Receiver: A very large wide receiver, to be exact. One that can win jump-ball duels with Richard Sherman during big-time playoff games.

Offensive Guard: There’s nothing pressing, but the line has been beat up since the NFC West turned into the fiercest show on Kentucky blue grass.

Defensive Tackle: Because, why not. Can’t ever get enough pass rush.

Safety: Again, nothing pressing here. But Eric Reid suffered a few too many concussion last season. It’d be good to have something of a contingency plan.

Cornerback: Don’t listen to the hoopla about the 49ers needing more corners. They’re doing just fine. But, again, why not.

Now that we have needs established, lets identify some guys who can help out:

Wide Receiver: Kelvin Benjamin. It might be an understatement to say I’m a fan. The only reason he falls behind Sammy Watkins is that Benjamin had a few cases of the dropsies. But this dude is winning a tip-off with Richard Sherman.

Benjamin’s 6-foot-5 frame and 10-1/4-inch hands says so. And that’s the bottom line. The 49ers would likely need to trade pretty far up to nab Benjamin, but they certainly can.

Offensive Guard: There’s perhaps nobody better equipped to step in on day one and make some noise than David Yankey.

Recruited to Stanford by coach Jim Harbaugh, Yankey is a road-grater lineman who has knocked the meanest competition on their butt. He’s an early second round guy, and the 49ers might need to trade up to land him.

Defensive Tackle: Here’s a way to really add some depth. And they can do it late. My call would be Deandre Coleman or Ego Ferguson on day three.

Both likely will not be available when the fourth round begins, but one probably will. And the Niners should pounce.

Safety: Terrence Brooks out of Florida State looks like an absolute steal. Projected to go around the third round, Brooks is the spitting image of Eric Reid on film, and would add incredible depth.

A good thing for a team that plays with more physicality than Godzilla.

Cornerback: The 49ers have a knack for finding solid corners late in the draft. A few that could be available on day three include Marcus Roberson, Stanley Jean-Baptiste and Dontae Johnson.

All three deserve a close examination, and crossed fingers that one of them falls to where the 49ers can pounce.

Follow @SFBay and @JLeskiwNFL on Twitter and at SFBay.ca for full coverage of the San Francisco 49ers. 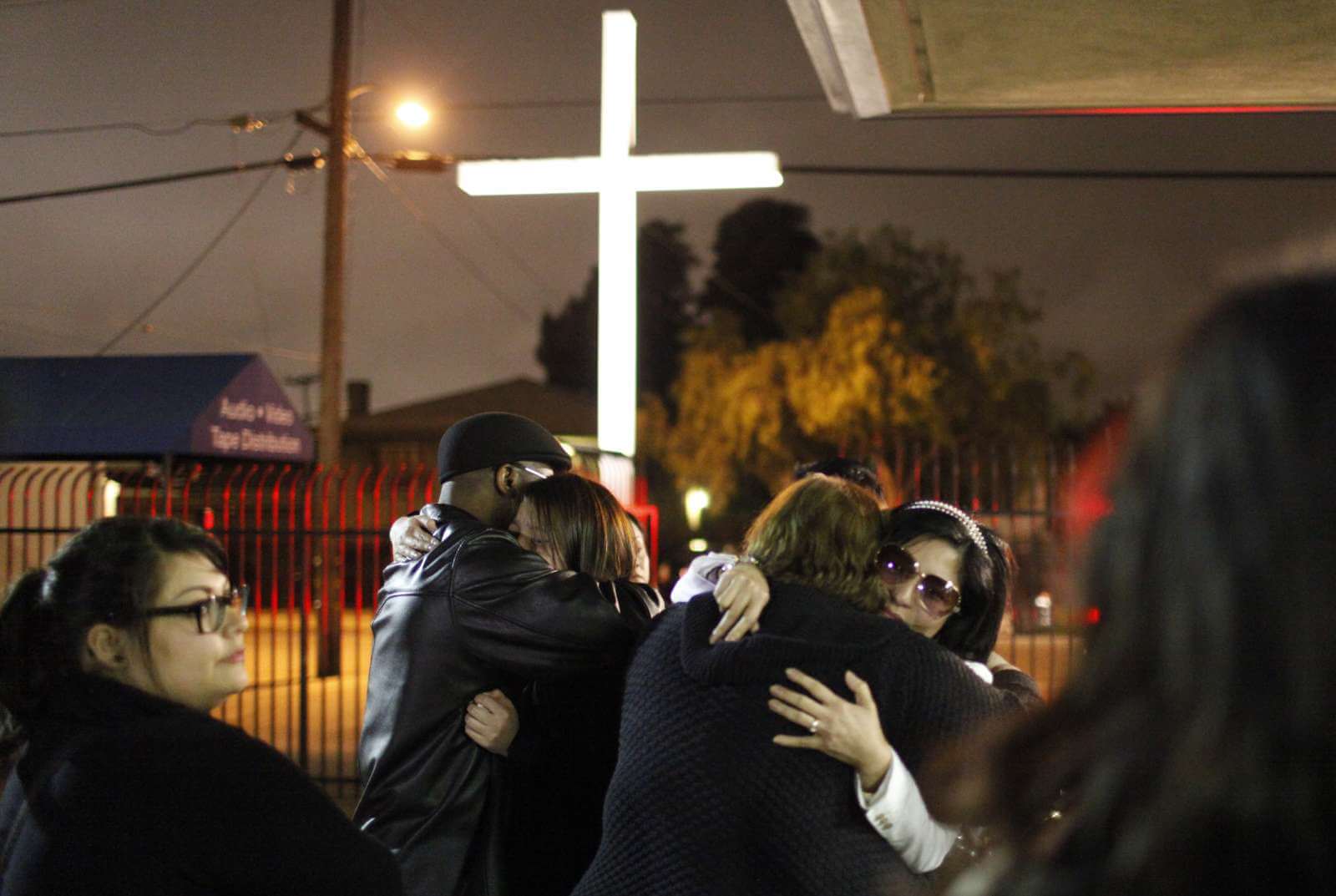 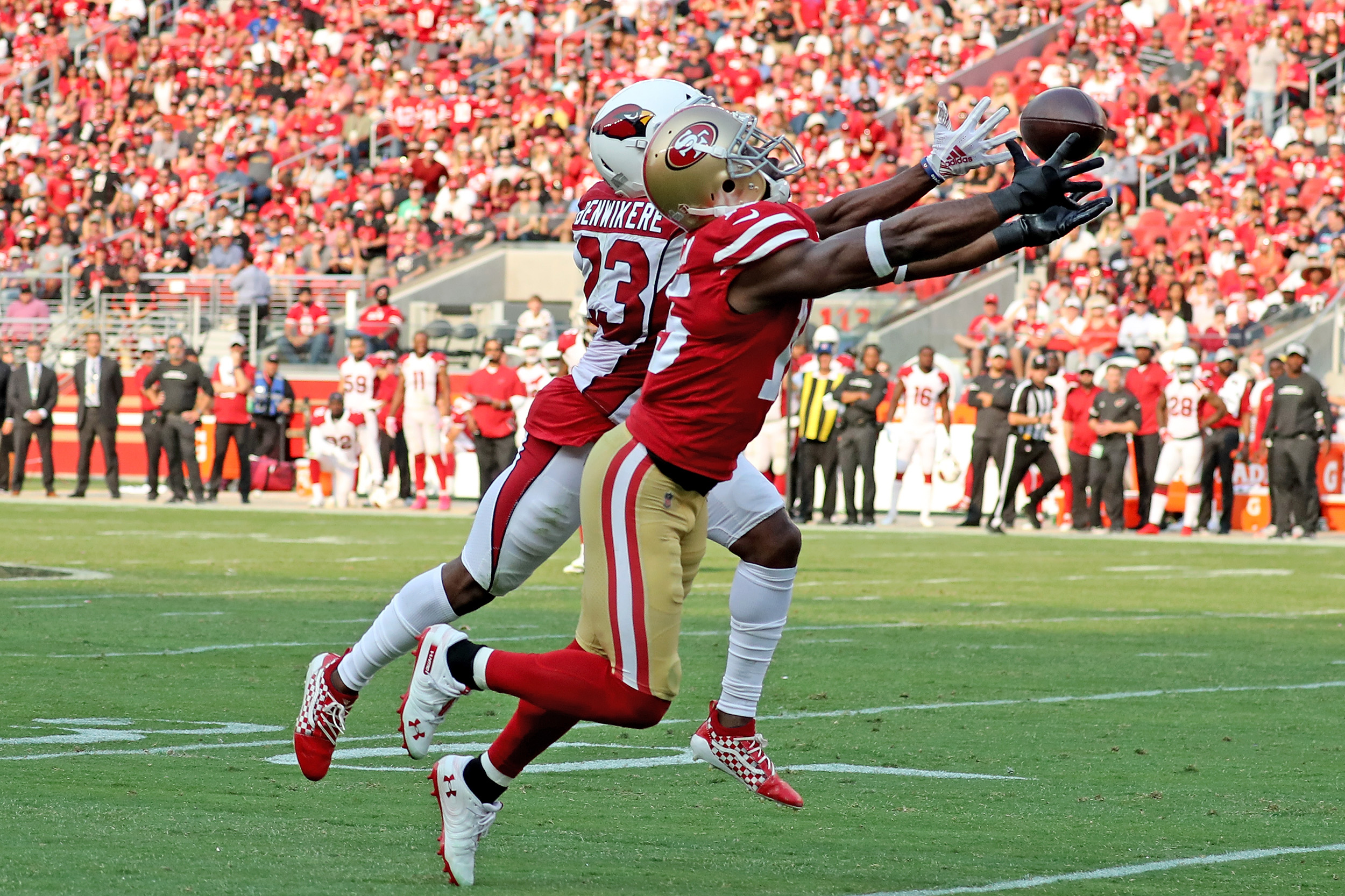