General Manager John Doyle is the longest tenured member of the San Jose Earthquakes organization, and it looks like he’ll be staying at least a few more years.

The Earthquakes signed Doyle, 48, to a long-term contract extension today, according to club President Dave Kaval.

Doyle is entering his seventh season as Earthquakes general manager, and is the only person still with the club since he captained the side for their inaugural game in 1996.

In a press release, President Kaval discussed the new deal:

““John’s dedication to the club is second to nobody. He has been a key leader within the organization as we continue to move forward into a new era of Earthquakes soccer.”

Doyle expressed his excitement to continue working for the club:

“There is a lot of excitement around the club right now, both on the field and with our new stadium getting closer every day. We have an excellent coaching staff and a good group of players, so I am looking forward to a great season.”

Under Doyle’s management, San Jose narrowly missed the postseason in 2013 after winning the Supporters Shield in 2012 and reaching the quarter-finals of the MLS playoffs.

The last two seasons marked the most successful spell for both the club and Doyle’s tenure as general manager. The Quakes struggled to finish higher than sixth in the Western Conference during his first four years at the helm.

Doyle made a somewhat controversial decision last season, firing 2012’s MLS Coach of the Year Frank Yallop early in the campaign after a disappointing start.

The decision seemed to bear fruit as the Earthquakes finished the year strong with interim head coach Mark Watson, going undefeated in their last nine and only narrowly missing the playoffs.

Doyle singed Watson as the full time manager this offseason and made headlines by bringing in established European players like Jean-Baptiste Pierazzi (France), Andreas Gorlitz (Germany) and Yannick Djalo (Portugal), to join the likes of returning Doyle singings such as Chris Wondolowski and Victor Bernardez.

After retiring as a player from the Earthquakes in 2000, Doyle worked as a television analyst for the club from 2001-03.

He then joined the coaching staff as an assistant manager for the 2004 and 2005 season.  In 2005, Doyle was inducted as the inaugural member of the San Jose Earthquakes Hall of Fame. 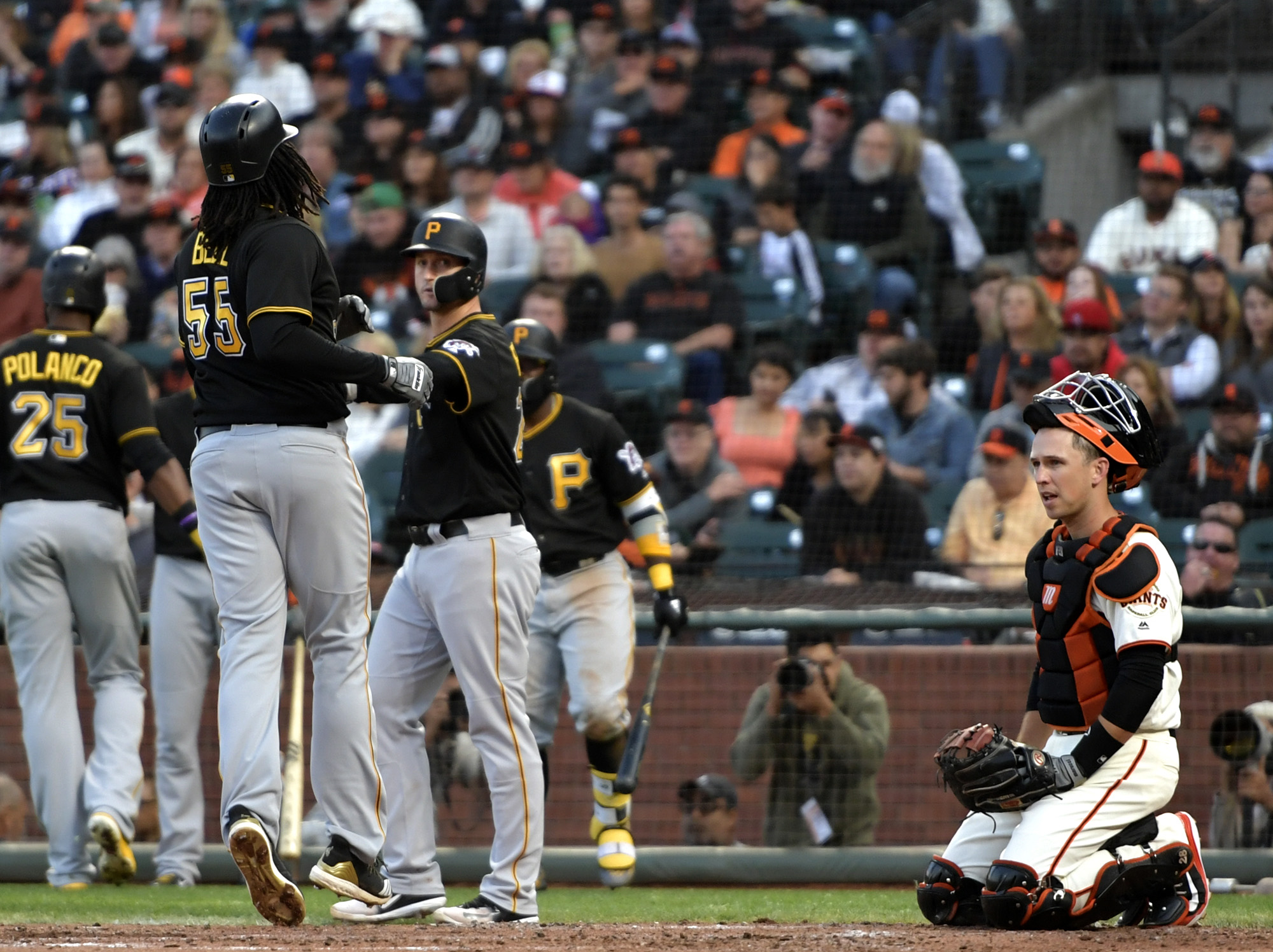