SAP CENTER — In the film version of “West Side Story,” the rumble scene between the Sharks and the Jets lasts only a couple of minutes before each gang leader gets stabbed and ends up dead.

The rumble on the ice between the Sharks and Jets Thursday night was not as quick or deadly. And there wasn’t any choreographed dance-fighting either.

There was, however, a lot of back-and-forth across the ice, but the Sharks couldn’t hold on in the end, dropping a 4-3 decision to the Jets.

All that back-and-forth contributed to the Sharks loss, Joe Thornton explained:

“It seemed like a lot of chances for both teams. It was a little bit too wide open for our liking. That type of game doesn’t work for us.”

James Sheppard fed the puck across enemy territory, Marty Havlat’s shot went a little wide and Dan Boyle poked the deflection past Jets goaltender Al Montoya to give the Sharks a 1-0 lead at 1:57 in the opening frame.

Being that it was Boyle’s first goal since early January, you would think he would have been excited to talk about it. But post game, the veteran defenseman was more disappointed that it hadn’t contributed to a win:

“It’s been a long time. It was nice for a couple of minutes. But obviously losing the game puts an end to that pretty quickly. But it was nice to help try to win it.”

Not even a minute later, Winnipeg winger Andrew Ladd got his stick on a loose puck in front of San Jose’s net and beat Niemi to tie things up 1-1.

San Jose had some great looks on their first power play attempt of the evening but was unable to convert. On their second attempt however, their top PP unit came through when a pass from Joe Pavelski resulted in a Brent Burns backhand.

Patrick Marleau also tallied an assist on the power play goal as the Sharks retook the lead 2-1 before the first stanza was over.

After being openly disappointed with the power play as of late, Pavelski commented it was one area that the Sharks performed well in on Thursday night:

“The power play is still going good, which is important for us. I think it’s definitely created momentum during the last week or two.”

The Jets knotted the score back up in the second frame. Blake Wheeler’s shot from far side of San Jose’s defensive zone completely missed Niemi and found the very corner of the net.

Winnipeg struck again on their first power play of the evening. With Thornton in the box for hooking, Wheeler fed the puck to Dustin Byfuglien. Niemi didn’t even get in front of the defenseman’s high shot, and the Jets took their first lead of the evening 3-2.

No sooner had the visitors notched the goal that they also drew a penalty and put the Sharks back on the power play. With chaos in front of Winnipeg’s net, Sheppard’s wide shot deflected off of Logan Couture’s stick. No. 39 tripped over his own skates and landed on his knees, but was still able to push the puck up into the net.

Winnipeg turned up the heat with a flurry of shots at San Jose’s net in the start of the third period, but the Sharks’ defense kept the puck from getting to Niemi.

But penalty trouble wore the home team down, with overlapping penalties putting the Sharks on the five-on-three.

At the tail end of the second penalty, a tired San Jose penalty kill unit allowed Tobias Enstrom room to shoot the puck past Niemi and break the tie, 4-3.

Despite the fight that the Sharks put up, the end result left little to be desired, head coach Todd McLellan explained:

“It was obviously not good enough. I liked the power play. I didn’t like the penalty kill. The mistake in the end, that we work on all the time, (was) very preventable. Which is disappointing.”

The Sharks rigorous schedule continues as they hit the road to face the Colorado Avalanche this Saturday. They return to SAP Center Tuesday, April 1, to host the Edmonton Oilers. Puck drop for that game is scheduled for 7:30 p.m. 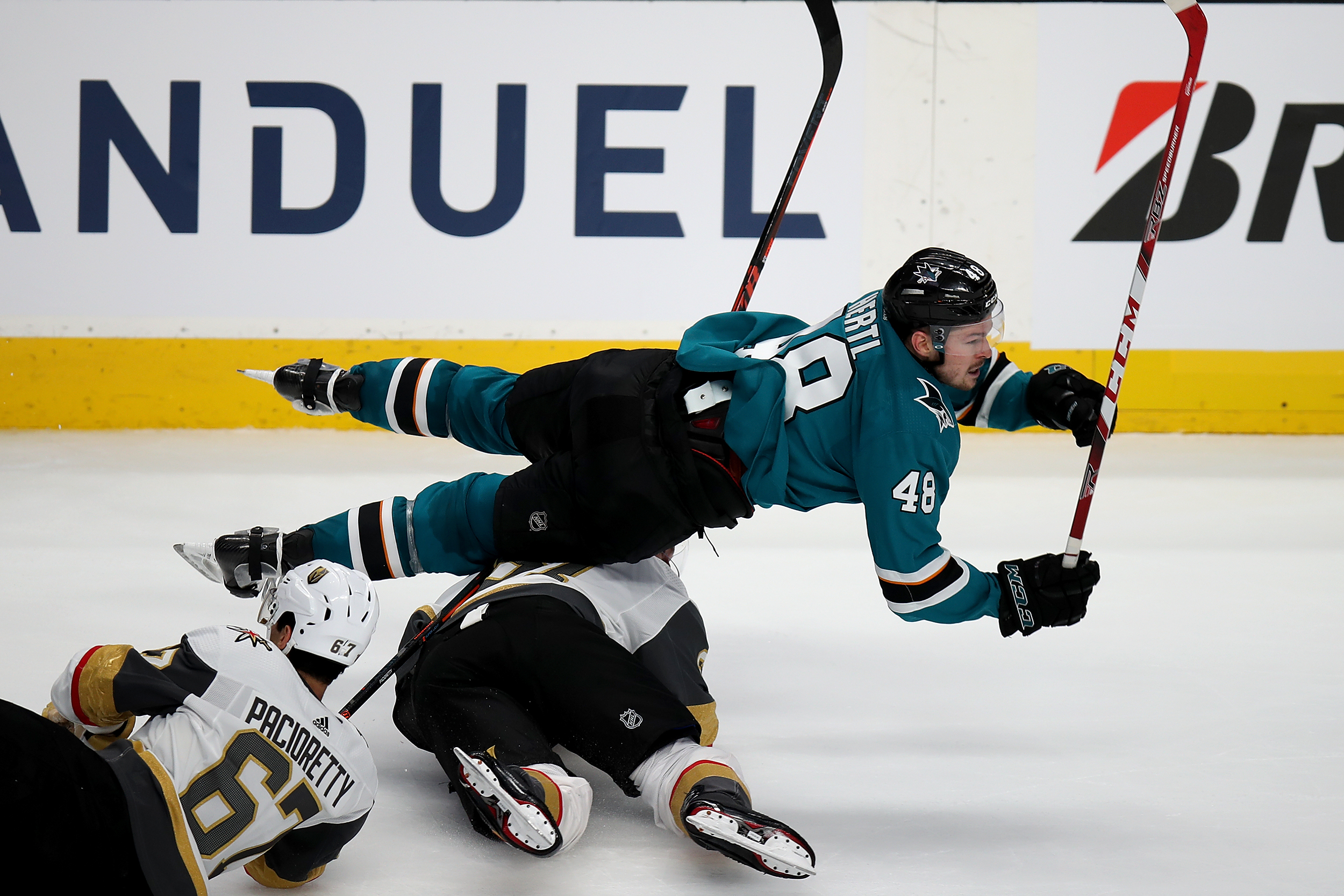 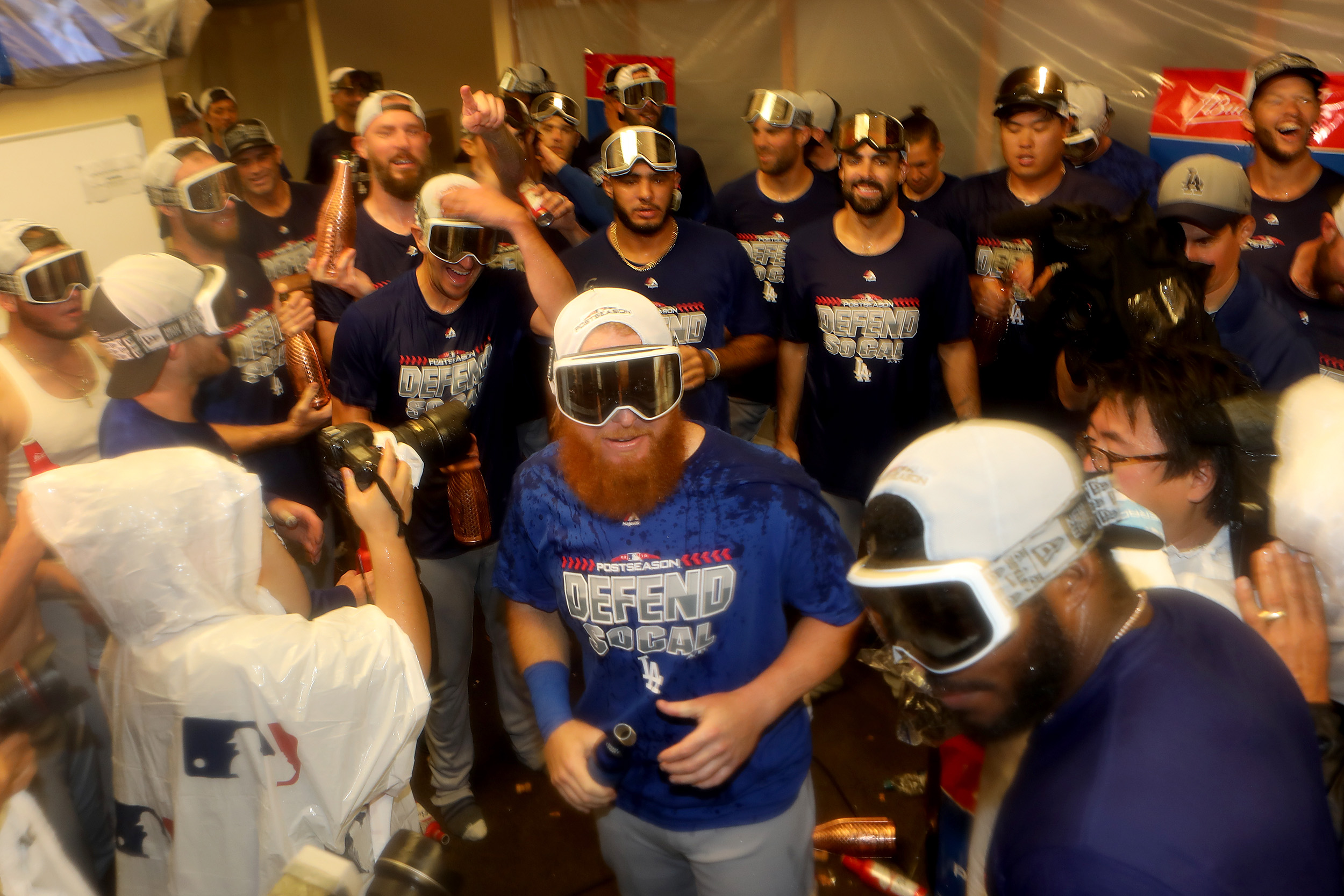 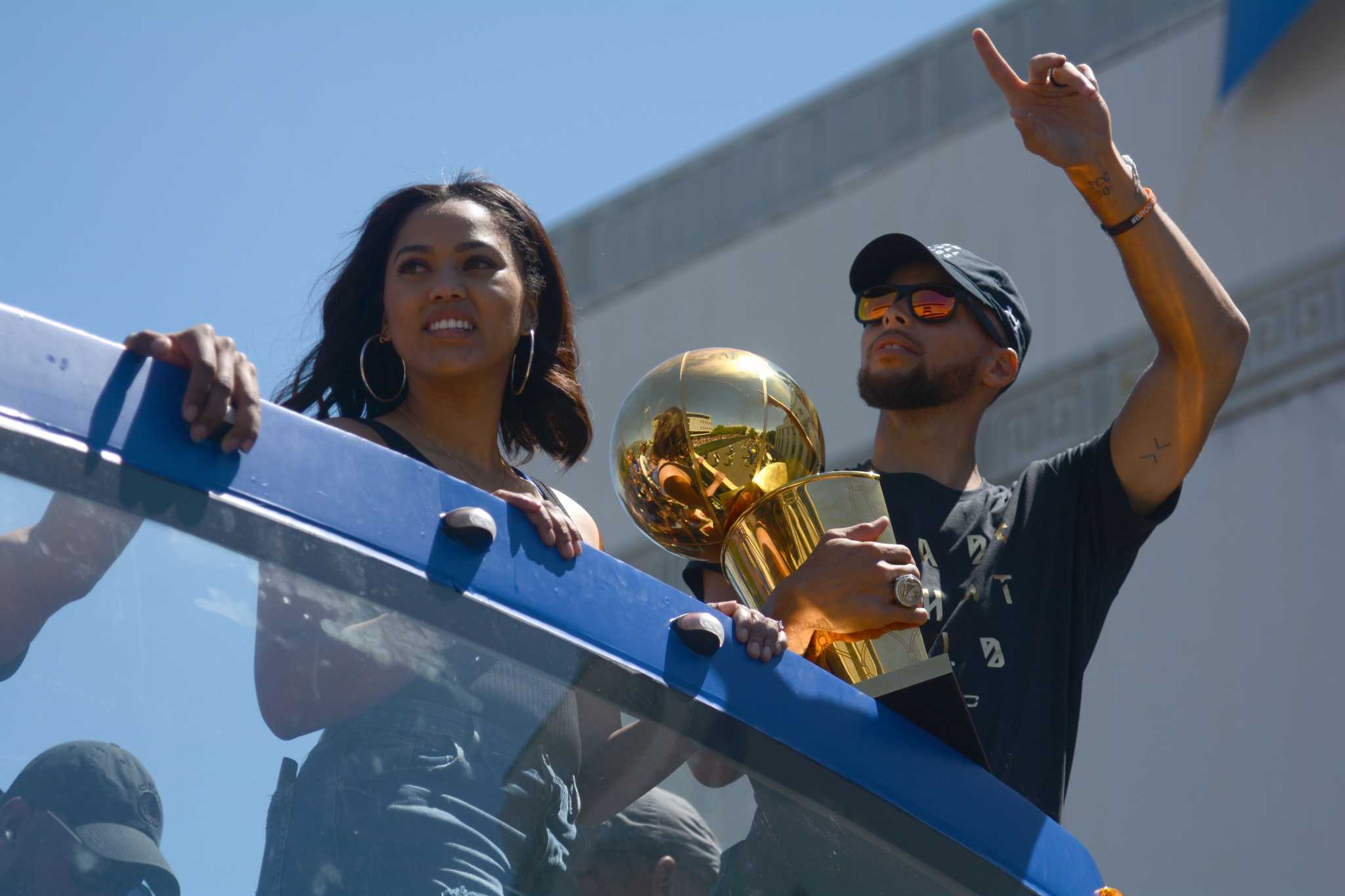