ORACLE ARENA — The Warriors finally beat a team they were expected to.

While not the most impressive win, the Warriors finished the night with a lot to celebrate. Finally there was effort, energy, passion and production from the bench.

Warriors head coach Mark Jackson said the defense as a whole was great, which allowed to team to make mistakes offensively.  Jackson told SFBay seeing bench step up was outstanding:

“I thought they executed offensively.  They gave us great minutes out there and it was refreshing to see.”

Although they weren’t productive offensively in the first quarter, Golden State was defensively tough, forcing three quick turnovers and picking up a pair of steals.

With two consecutive three-pointers, Stephen Curry put the Warriors on top 15-14 midway through the opening quarter.

As Golden State’s reserves checked in, Toney Douglas’ defense shut down Xavier Henry and Jodie Meeks, making it nearly impossible for the Lakers to have any production from the perimeter.

After a series of turnovers from Draymond Green and bad offensive decisions, the starters were brought back in and pulled ahead 37-32 midway through the second quarter.

The Warriors defense kept things mostly in order, but Lakers forward Jordan Hill was on fire, scoring all of his 14 points in the first half.

The Warriors went into halftime with a 46-42 lead. Despite both teams struggling offensively — shooting less than 33 percent from the field — Golden State managed to extend their lead to nine points with 10:32 left in the third.

The Lakers cut the Warriors lead to five, but Golden State found their rhythm when Bogut snatched his season-high-tying 18th rebound and ran to the other end of the floor to throw down an alley-oop pass from Curry.

On the Dubs’ next offensive possession, Bogut passed to an open Curry who hit the mid-range jumper. Marreese Speights checked into the game and immediately scored four points, finishing off the Warriors 21-4 run, to put the Warriors on top 72-50.

Lakers coach Mike D’Antoni said his short roster just ran out of energy and wasn’t able to finish out the game:

“I though we played hard until we ran out of gas … Somebody had to step out and we just didn’t have it.”

The Warriors bench took over to start the final frame, with Kent Bazemore giving the Warriors a 23 -point lead after a long trey with 10:18 left to play.

But a frustrated Nick Young ramped up, sending a posterizing dunk over Bazemore on the Lakers’ next offensive possession.

On Young’s next time down the court, he went in for another ferocious dunk when Speights wrapped his arms around him, sending him to the floor.

Speights was originally given a Flagrant-1 foul, but was was ejected from the game after an official review upgraded the foul to a Flagrant-2.

David Lee, who finished with 19 points and 10 rebounds, told SFBay Speights was aggressive and then got even more aggressive which was great to see:

“When we come off the bench we need somebody to throw the ball into in the post and he’s been that guy the last five of six games and he’s done a great job of finishing.”

The Lakers tried to come back but were never able to cut the Warriors’ lead to less than 16 points.

The Warriors, now 15-13 overall, play in Denver Monday before returning to Oracle for a Christmas Day matchup against the Los Angeles Clippers.

The Warriors swept the Lakers at home for the first time since 1994-95, defeating Los Angeles by a combined 50 points between their two wins at Oracle Arena. … The Warriors outscored the Lakers in points in the paint (46-34), second chance points (16-8) and fast break points (28-11). … Andrew Bogut totaled 12 points and 20 rebounds for his and the Warriors’ first 20-rebound game of the season and ninth of Bogut’s career…Bogut shot 6-of-12 (.500) from the field tonight, a career-long 16th straight game he’s shot 50 percent-or-better from the field, the longest such streak in the NBA. 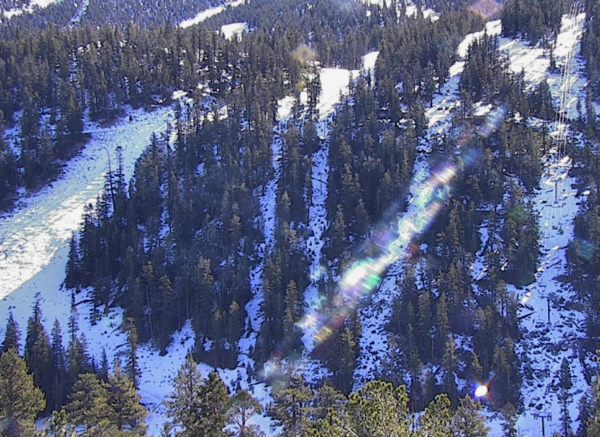 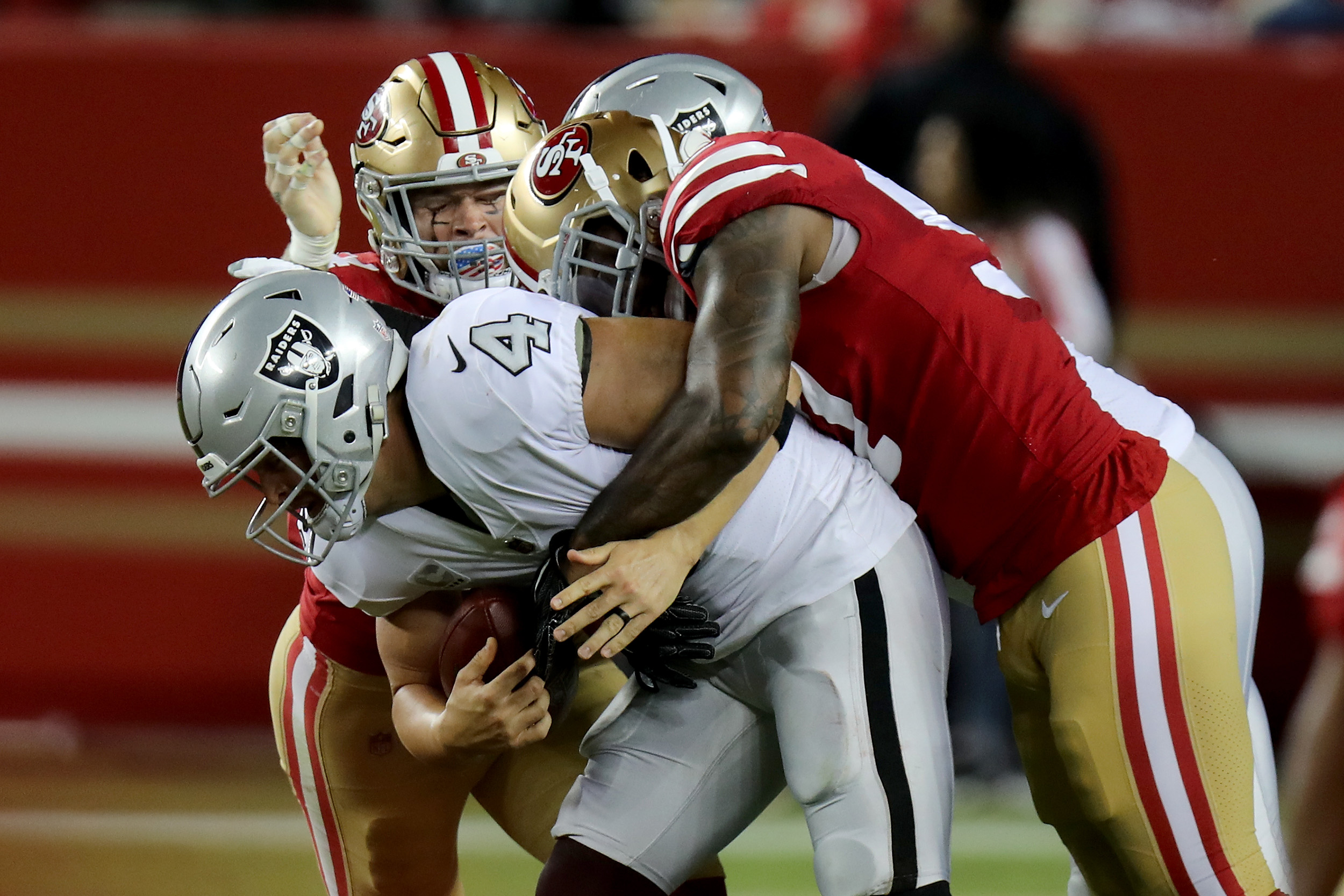