After losing to the Detroit Tigers in the American League Division Series for the second straight season, the door  closed on the 2013 Athletics.

The A’s fell just one game short of advancing to the American League Championship Series — all in all a very successful season.

Heading into the offseason, the famously frugal A’s face decisions over key free agents. Let’s take a look toward Spring Training 2014 with some of the many positives to come out of this year.

Starting pitching: The Oakland A’s had some of the most consistent starting pitching in baseball. The starters finished the regular season with a 3.72 ERA, second in the AL. They weren’t necessarily a big strikeout group, but walked only 274 batters, seventh fewest in the league.

Fans saw the emergence of rookies Sonny Gray, Jarrod Parker, and Dan Straily. Veteran Bartolo Colon was an All-Star this year, going 18-6 with a 2.65 ERA.

All four pitched extremely well in the Division Series, despite taking some tough losses. And even though he wasn’t on the postseason roster, A.J. Griffin posted a 14-10 record with a 3.83 ERA.

Griffin is 25, Parker and Straily are 24, and Gray is a mere 23. At age 40, free-agent Colon is reportedly looking for a multi-year deal. Even if the A’s don’t bring him back, they’ve got a great arsenal of young arms to carry them to another division title in 2014.

Josh Donaldson: Oakland’s third baseman is a longshot AL MVP candidate this year after a mediocre season in 2012.

Donaldson finished the 2013 regular season batting .301 with 24 home runs and 93 RBIs, up from .241 with 9 homers and 33 RBIs in 75 games last year. He did commit 16 errors in 414 chances, but displayed over and over his ability to make astounding plays down the line.

Despite hitting only .143 in the Division Series, the soon-to-be 28-year-old has a bright future ahead of him and hopefully many more years in Oakland.

The outfield: The A’s outfield was impressive all season, both offensively and defensively.

Coco Crisp in center field had a standout year, with a career-high 22 home runs and 61 walks. Crisp’s 12 homers to lead off a game were second-most in the league, and he managed to drive in 66 runs from the top of the order.

Crisp is a free agent, but supposedly would love to stay in Oakland. Billy Beane has said that he’d love to retain Crisp with a long-term deal.

Despite struggling for the first half of the season, Yoenis Cespedes really came into his own in the second half, perhaps kicked off by winning the 2013 Home Run Derby.

Cespedes hit .314 with six home runs and 19 RBIs in the month of September to help propel Oakland to its second-straight division title. He carried that momentum into the playoffs, where he hit .381 with four RBIs and a home run.

Dating back to last year, Cespedes has a hit in all ten of his postseason games.

Even though Josh Reddick struggled offensively in 2013 — .226 with 12 home runs and 56 RBIs —he continued to impress in the field. Reddick’s nine outfield assists were tied for fourth in the league, earning respect around the league with the phrase, “Don’t run on Reddick.”

Reddick needs to work on consistency at the plate, but there’s a lot of potential there.

Bullpen: The biggest concern for the A’s heading into 2014 will be their bullpen.

Sean Doolittle and Dan Otero were solid in relief all season long, but the rest of the ‘pen is a question mark.

After missing May, June, and July with a stress fracture in his right foot, Brett Anderson returned to help the team in relief. In 44-2/3 innings, Anderson compiled a 1-4 record and a 6.04 ERA, allowing five home runs and 21 walks while striking out 46.

Ryan Cook also struggled down the stretch and in the playoffs. He went 0-1 with a 5.00 ERA in September, giving up 14 hits in nine innings of work. Opponents hit .341 off of him that month. In the Division Series, he pitched 2/3 of an inning, allowing one hit, one walk, and two runs, compiling a 27.00 ERA, the same as Anderson in the ALDS.

Perhaps the biggest offseason impact on the Athletics bullpen, though, could be the loss of closer Grant Balfour.

However, Balfour is a free agent, and it’s unlikely the A’s — on their limited payroll — can keep Crisp, Colon and Balfour.

The offseason for the A’s looks to be just as interesting as the regular season. Stay connected with SFBay for coverage of the A’s leading up to Spring Training 2014. 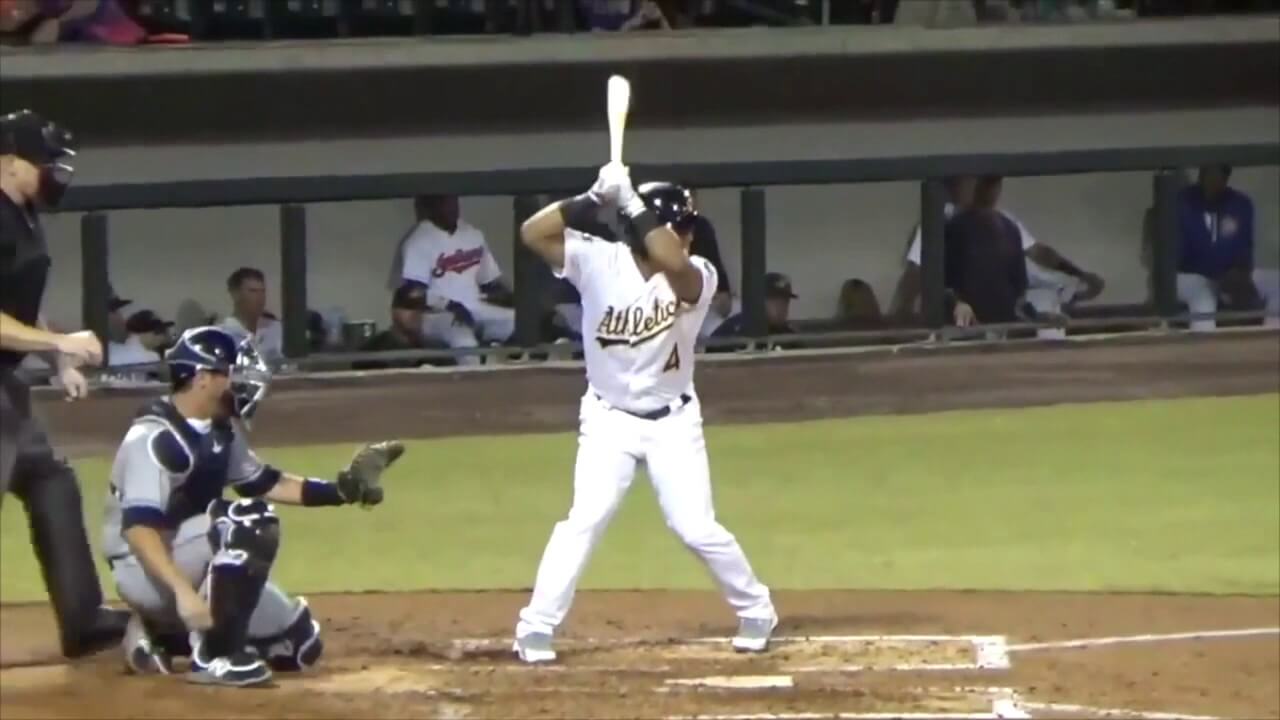