Several hundred demonstrators in downtown San Francisco took to the streets and joined others in cities across the country Sunday for a second day of protest against the not-guilty verdict for George Zimmerman, accused of killing Trayvon Martin in Florida.

A six-woman jury acquitted Zimmerman of second-degree murder and manslaughter charges on Saturday after a trial that gripped the nation and highlighted racial divisions and tensions.

Zimmerman is white and Hispanic, while Martin was black.

Sunday’s protest in San Francisco started on Powell near Market streets at about 4 p.m. Protesters marched up Powell Street to Union Square, then back down to Market St. again, stopping traffic as police escorted them down Market St. to the Embarcadero.

“We come here with a heavy heart, all of us … We all know that Zimmerman was guilty from the minute we heard that … call to the non-emergency operator where he said, referring to a young black teenager as ‘a fucking punk. These assholes always get away.’ … If that doesn’t show malice, if that doesn’t show hatred, or prejudging someone, what does? … Trayvon had every right to do everything he could to defend himself. What about Trayvon Martin’s right to stand his ground? What about that?”

Peta Lindsay of the group Women Organized to Resist and Defend had more questions for those gathered in the plaza:

“Yesterday the Seminole County court told us that it is open season on black men … I am here for my sons, for my brothers, for my fathers, for every black man in our community. We are here to say that their lives are valuable, that we’ll fight to defend them.”

Gloria La Riva compared the verdict in this trial to that of another in Florida, in which a black woman was sentenced to at least 20 years in prison for firing a warning shot which killed no one:

“Her husband was abusing her. …  This is Florida. Her name is Marissa Alexander. What did she get for defending herself? Twenty years to life! She won’t get out until her children have grown up! This is a racist system!”

Prosecutors said Zimmerman racially profiled Martin and continued to follow him, even though Martin was not seen doing anything illegal and a police dispatcher had advised Zimmerman to stay in his car and let police handle the situation.

Instead, Zimmerman left his car and ended up in a confrontation with the unarmed Martin that resulted in Zimmerman shooting Martin to death.

Zimmerman admitted that he got out of his car but said he was looking for street signs to establish his location, not following Martin. As he was coming back to his car, Zimmerman said, Martin ambushed him and asked him:

“Do you got a problem with me?”

Witnesses heard screaming and shots, but were unsure of who was doing the screaming, however, one witness said he saw someone with dark clothing on top of someone in light-colored clothing, although he couldn’t identify exactly which of the two was getting beat more than the other.

Martin was dressed in a dark-colored “hoodie” jacket when he was killed.

The case revolved around Florida’s ‘stand-your-ground’ law, which extends the right to shoot someone in self defense, even if the person feeling threatened is armed but the alleged aggressor is not.

In other states shooting an unarmed person is generally only acceptable if they are illegally entering a home.

A Lieutenant with the San Francisco Police Department on the scene said the protest was peaceful and there were no arrests. 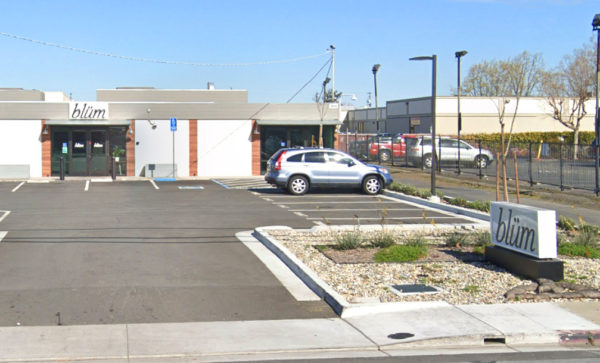 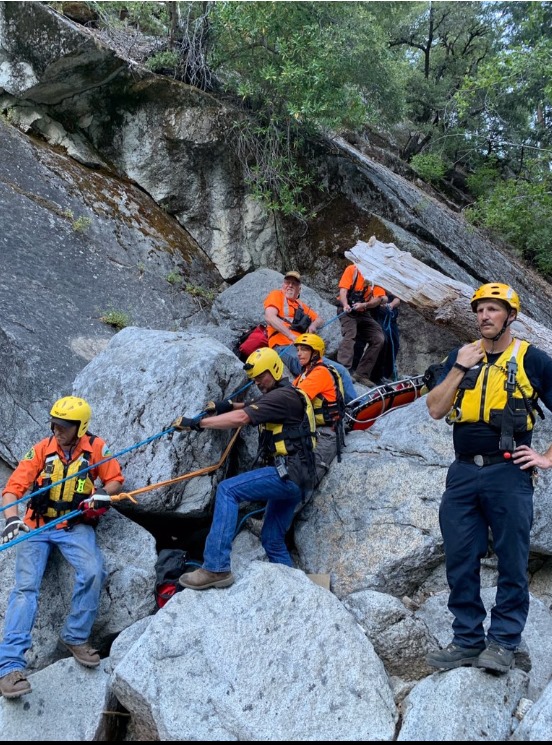