ORACLE ARENA — The Warriors laid an egg in their previous game against the lowly Sacramento Kings, getting outworked in every category and losing a winnable home game.

They weren’t about to make the same mistake Saturday night against Portland.

Stephen Curry rebounded nicely from his dreadful performance on Wednesday, shooting 14-of-22 from the field and scoring a game-high 39 points as the Warriors routed the Trailblazers, 125-98:

“You feel good. I missed my first shot after halftime but you still have the same mentality, the next one’s going in. That was kind of the mindset towards the end of the third quarter and the start of the fourth. If you get a good look, have confidence to shoot it.”

“He’s been great for us all season long. But he’s been on the floor like he’s the baddest dude in the building. And he’s playing with a chip, with an edge, with a belief, with a swag, that the great ones play with. He’s given life to his teammates, cause not only does he believe he’s the baddest dude, they believe they have a chance because of how special he is.”

Golden State took control of the game early and shot a blistering 72.7 percent after a first quarter in which they scored 36 points.

Portland had an eight-point lead in the first quarter, but Golden State responded using a 17-3 run and never looked back.

The Warriors led by only five points going into the second quarter, but their surge set the tone for the rest of the game.

At one point in the second quarter, they shot an incredible 76 percent after Curry made his first five shots. But the team cooled down a bit and took a 65-55 lead into the locker room.

The Warriors forged ahead in the third quarter scoring 31 points to lead by 18 points with 12 minutes remaining.

In the final period, the Warriors’ lead ballooned to 28 points as they coasted to the victory.

Golden State got a major contribution off the bench from Carl Landry who scored 25 points and pulled down 10 rebounds. It was only the second time in his career he had a 25/10 game:

“It was just one of those nights. My teammates found me and great positions to score the ball and I was just able to knock down shots.”

Oakland native Damian Lillard torched the Warriors for a career-high 37 points in the first meeting at Oracle. This time he had 16 points and seven assists:

“They made shots. We’ve all seen them. This is not the first night they got hot like this. They got a lot of shooters on the floor, they can really score the ball. Between them making those shots they made and us not having our greatest defensive game, that’s what came out of it.”

Inside the numbers, the one negative for the Warriors was another rough shooting night by Klay Thompson. He was a career worst 1-of-13 against Sacramento and his struggles continued. Thompson shot 1-of-6 Saturday night and is shooting just.105 over his last two games.

The Warriors win was their 42nd of the season, assuring them of a winning campaign for the first time since 2007-08 (48-34) and 29th in franchise history. … Golden State has sold out its last 27 games and 29 of 36 home games this season. … Curry passed Tim Hardaway (602) for second place on the Warriors’ all-time three-pointers list with 608 for his career. … Lillard tied Curry’s single-season rookie record of 166 threes with two shots from beyond the arc. 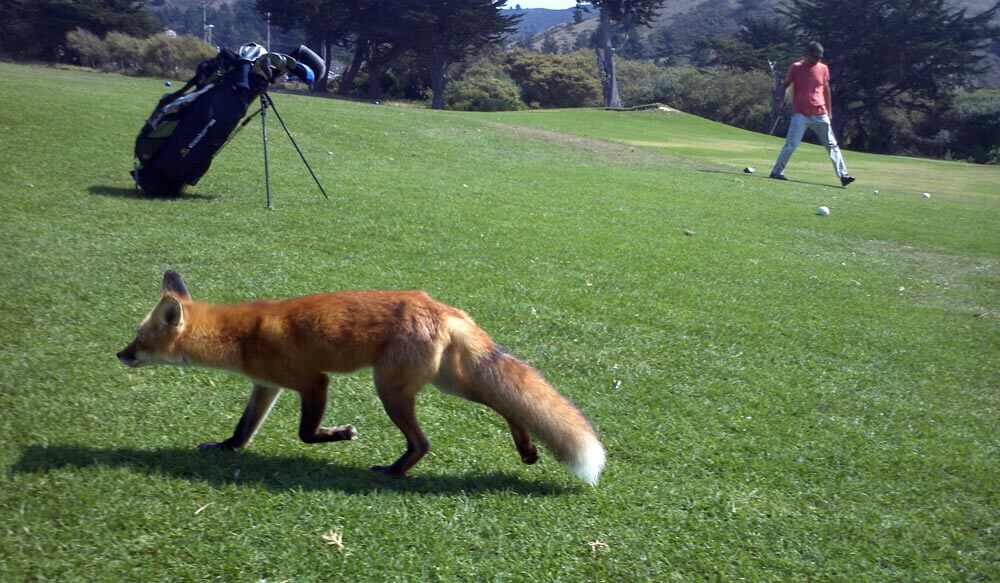