Expect your BART car to be a little cozier this week while the agency tests out a week-long pilot program allowing bikes on BART all day.

Beginning Monday and stretching until Friday, BART has implemented a second part of its Bikes on BART initiative to help cyclists. The pilot will allow riders to bring their bikes onboard BART all day except in the first three cars or when it is standing room only. Steve Beroldo, BART’s bike program manager, said in a press release:

“This is an important test because it will be a full work week during busy commute days, so we’ll get a look at how this works in ‘prime time’ conditions.”

In August, BART launched its first bicycle pilot by lifting the bicycle blackout hours during the five Fridays of the month.

BART is already beginning to implement some of the feedback and lessons they learned from the first pilot. For instance, the interior of the train cars are being reconfigured to allow more space for everyone, including those travelling with luggage, strollers and bikes.

However, not everyone is thrilled to share their commute with cyclists. Some seniors and people with disabilities have expressed concerns regarding their safety when boarding and exiting the train safely if a bicycle is not positioned properly.

Additionally, the BART website reports that 2012 was the busiest year setting an all time record for the year with more than 114 million passengers. It also set a day record of 568,061 during the 2012 Giants World Series.

In order to help with crowding, BART is creating a “crowding feature” that will show which routes are likely to be the most crowded based on previously collected data. The feature will be available on the BART’s mobile app, QuickPlanner. BART website manager Timothy Moore said:

“Although the data is not real time, the historic data we’re using is generally predictive, and customers will be able to see which trips are less crowded than others.”

BART is aiming to make an easier commuting experience for cyclists without inconveniencing other passengers with an ambitious goal of doubling cyclist ridership to 8 percent by 2022. 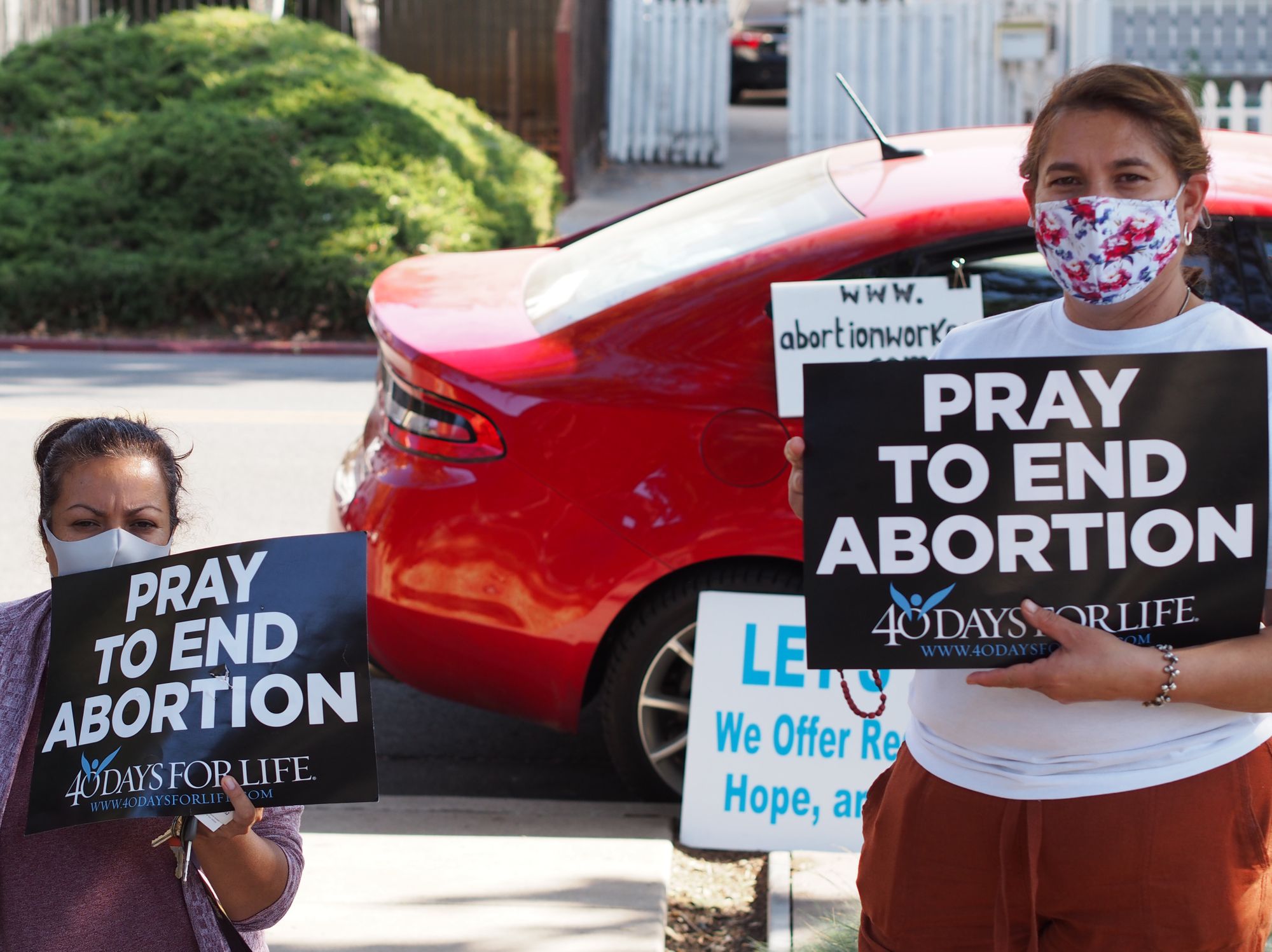