High school: As exciting as some movie executives have tried to make us think it is, anyone who’s endured those four formative years of teenage life knows otherwise.

Pretty much anyone can admit to having skipped a day or two, but chronic truancy is no joke at Berkeley High, where attendance has historically been a significant problem.

Now, school officials are looking to sweeten the pot to entice students to come to class.

As if laying a solid foundation for a prosperous future weren’t enough, school officials aim to lure students to school with a bevy of locally-sourced treats.

From small perks like snacks or movie passes to larger rewards that could be worth up to thousands of dollars, this carrot-and-stick approach seeks to give a shout out to the kids who are in class.

The rewards program, which starts next week, is the latest strategy to get truancy down at BHS, which has received considerable attention in the past few years for its attendance woes. In 2010, only about 9 in 10 BHS students attended school regularly, leading officials to crack down.

Attendance improved, but has recently plateaued, leaving officials scrambling to come up with other incentives.

Earlier this month, BHS Dean of Attendance — tough job, pal — sought the support of local businesses to donate to the cause.  Two funds will be established, one for the smaller prizes and one for the larger prizes that could be put in a lottery.

Think of getting a gold star for high marks on elementary school projects. It’s not so much the prize, but the sense of pride and accomplishment that accompanies it that school officials think will entice students.

Despite decades’ worth of evidence that finishing high school is almost always tied with higher income, health, personal well-being and pride, some students just can’t seem to make getting to class on a regular basis happen. Roose hopes getting local businesses involved –and spreading the word in the community – will help get student attendance back up.

Of the same concept that it takes a village to raise a child, it may take the collaborative help of the city of Berkeley to keep students in class.

Warriors show Thunder they can rumble 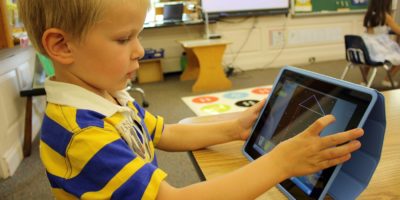 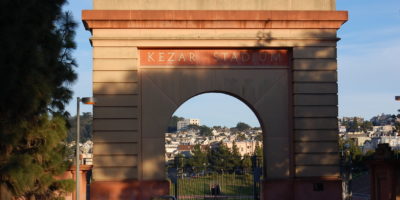 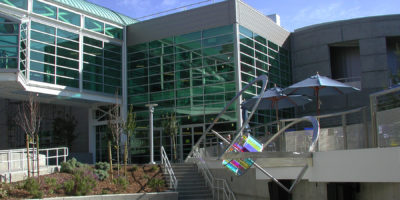 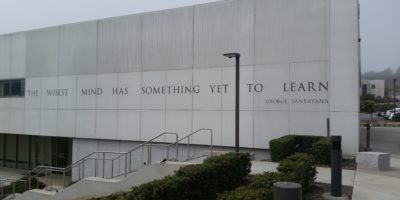 Warriors show Thunder they can rumble

The Warriors cracked down on the Thunder Wednesday night, with an all-out battle culminating in a 104-99, big-time win.