So you’ve been watching a lot of Storage Wars, and Pawn Stars, and American Pickers, and now you want a piece of the action.

Well, put on your haggling hat this weekend and head over to James Logan High School in Union City for your chance to be on the pilot episode of Flea Market Wars. The new reality show will be taped in the parking lot there every Sunday from 8 a.m. to 5 p.m. for the rest of the year.

Mike Gouvea, who’s producing the show and organizing the market, says he plans to donate the proceeds to New Haven Unified School District to help struggling local schools as they face nearly $11 million in budget cuts:

“This is just incredible. Not only does it help the school district, it brings the community together.”

The concept is similar to Storage Wars but with a philanthropic twist.

Also the five vendors who sold the items of greatest value will receive $50,000 to split amongst them.

Gouvea scouted other Bay Area locations in cities like Oakland. But he told Zoneil Maharaj of Union City Patch that flea markets in larger cities were too congested and filled with commercial businesses:

You can try to get on air as a shopper or a vendor, but spaces for the latter are limited and filling up fast. According to Gouvea, more than 100 vendors have already signed up. Vending spaces are approximately 33-feet by 22-feet, or the size of three parking spaces, and cost $30 per vendor.

Those interested in vending at the event can email fleamarketwars@gmail.com.

For more information, stay tuned to the show’s Facebook page. 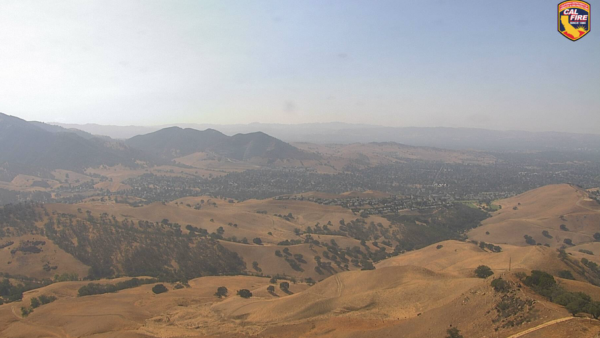 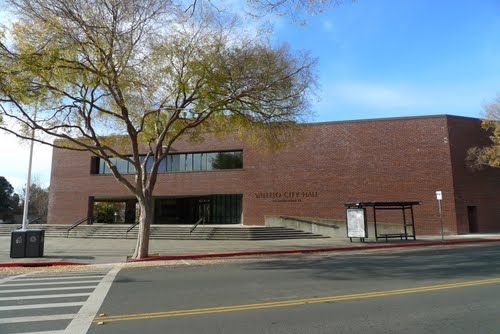 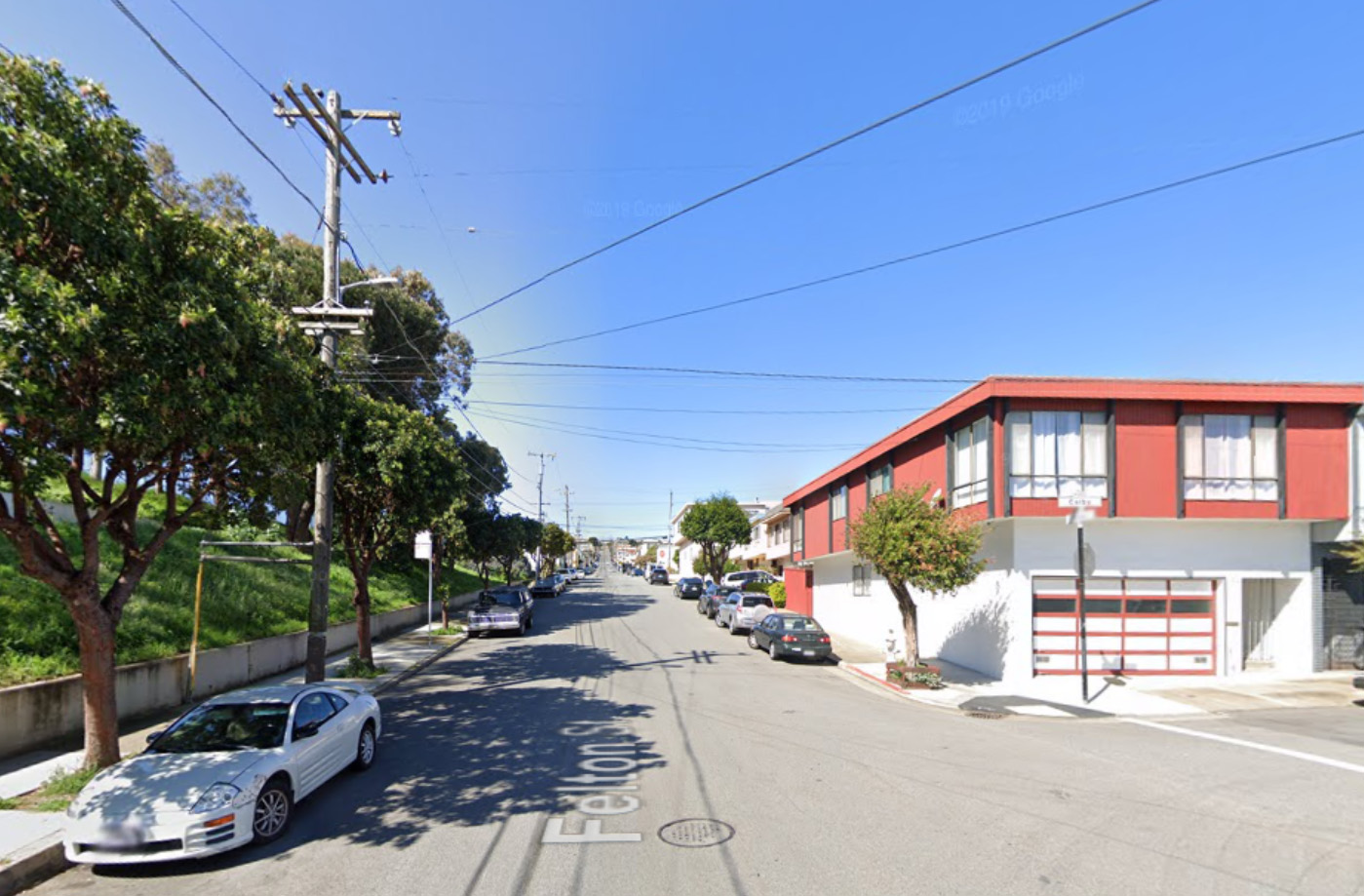