Search Search
Night Mode Night Mode
Day Mode Day Mode
The Giants have built up monster revenue over the last few years, and they're not going to give up San Jose to the A's cheaply. (Advencap/Flickr)
Like 0 Facebook 0 Twitter 0 Email 0

Everybody is looking for a way to resolve the ongoing dispute between the A’s and Giants over San Jose.

The Giants want nothing to do with a potential relocation of the A’s into their territory. It will hurt their brand, they say, thus hurting their handsome revenue margins.

The A’s believe they cannot return to a competitive level as long as they are in Oakland.

MLB has bigger fish to fry and desperately wants the two teams to try to work something out.

FoxSports.com’s Ken Rosenthal thinks that MLB should intervene, put a deal on the table for the Giants, and end this right now.

Other analysts have suggested the A’s directly compensate the Giants, but what Rosenthal is suggesting is a guaranteed annual revenue. MLB promised the Baltimore Orioles just that for allowing the Montreal Expos to become the Washington Nationals seven years ago.

In 2005, MLB guaranteed the Orioles at least $130 million in revenue every year. If the Orioles annual revenue fell under that number, MLB would make up the difference.

The Giants’ projected revenue for 2012 is $230 million. Let’s say MLB goes to the Giants with a sweetened offer of a guaranteed annual revenue of $250 million. That would be hard for the Giants to turn down.

They just broke the $200 million mark in revenue for the first time in 2010. Only three teams are projected to break $250 million in revenue this year: the Yankees, Red Sox and Cubs.

If the Giants are worried about losing money to the A’s, this would solve that. They would be guaranteed a specific sum of money every year. Rosenthal believes the Giants could ask for “other elements.” Maybe they want a higher number.

If MLB wants the A’s in San Jose, and get this issue off their plate, then it’s a small price to pay. It makes sense for each side. MLB gets a new market, the A’s get a brighter future and the Giants don’t have to worry about losing money. 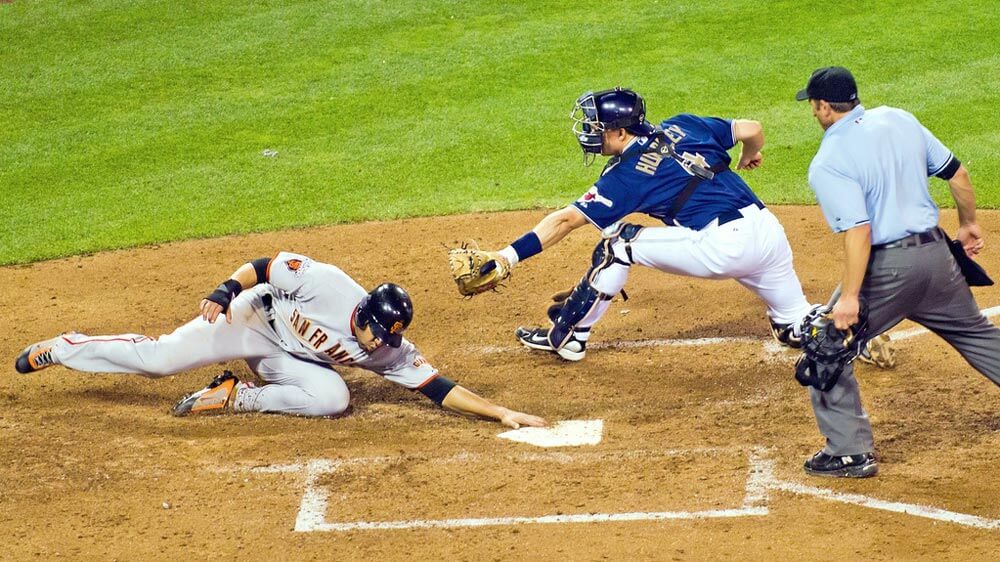 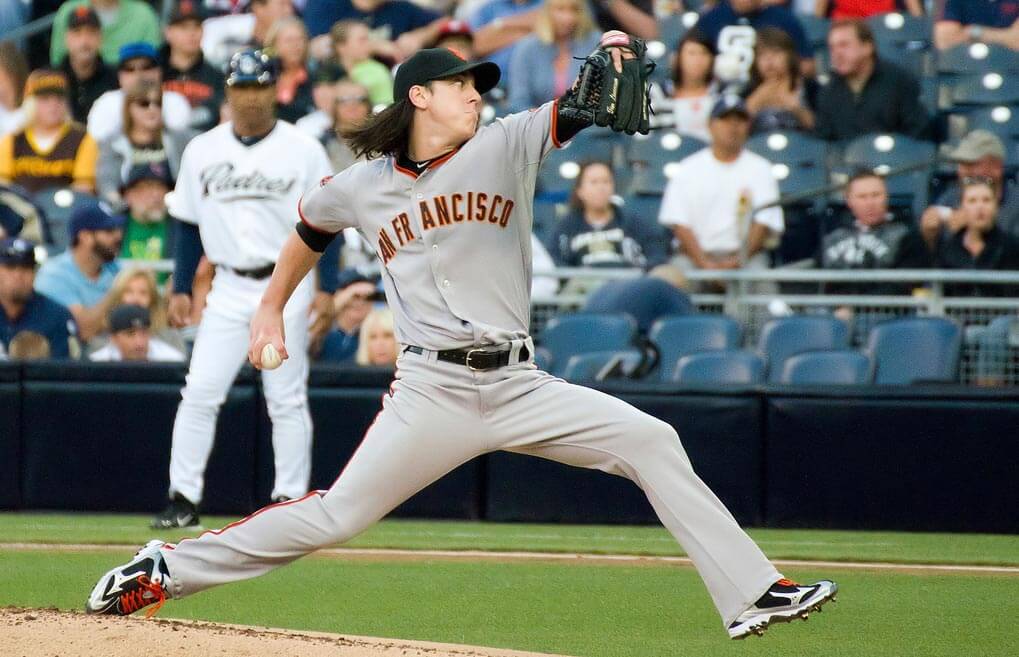