Over the past three decades, few fashion designers have been as influential, as prolific, and as much in the public eye as Jean Paul Gaultier.

With a career as provocative and flamboyant as Gaultier’s, one would hardly expect a museum exhibit on his work to be passive, boring and flat.

“The Fashion World of Jean Paul Gaultier: From the Sidewalk to the Catwalk” at the de Young is an immersive, sprawling multimedia journey through the 35-year career of the French designer. 140 ensembles are featured split over several themes of the exhibit.

One theme, entitled “Skin Deep,” explores bondage and body art and their influence on Gaultier’s work. Another, “Boudoir,” tackles Gaultier’s fascination with lingerie, which he says he got from his grandmother.

Mannequins in the exhibit take on life and personality with expressions video projected onto their blank faces. Elsewhere, a moving catwalk of revolving mannequins puts visitors along side a “runway” of signature Gaultier designs.

The Gaultier show runs through August 19. The exhibit costs $21 for adults in addition to de Young admission, which is $10 for adults, $7 for seniors and $6 for kids.

Admission to the museum is free on the first Tuesday of each month. But, as anyone who has worn his outfits will tell you, Gaultier will cost you extra. 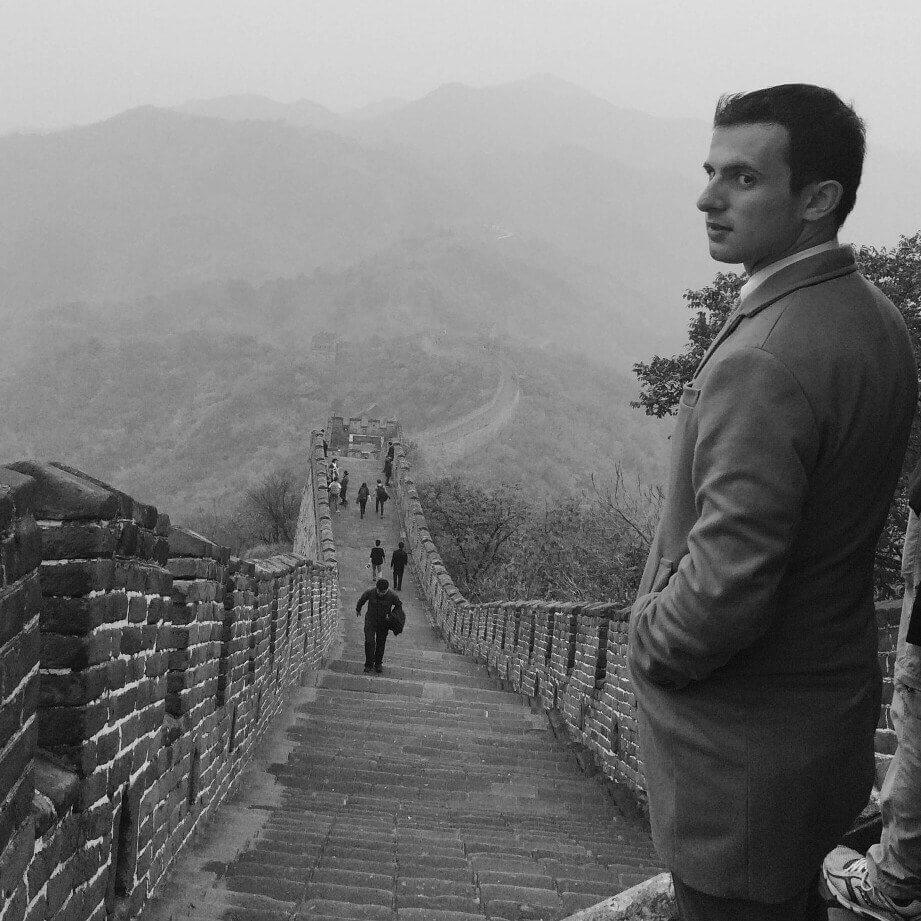 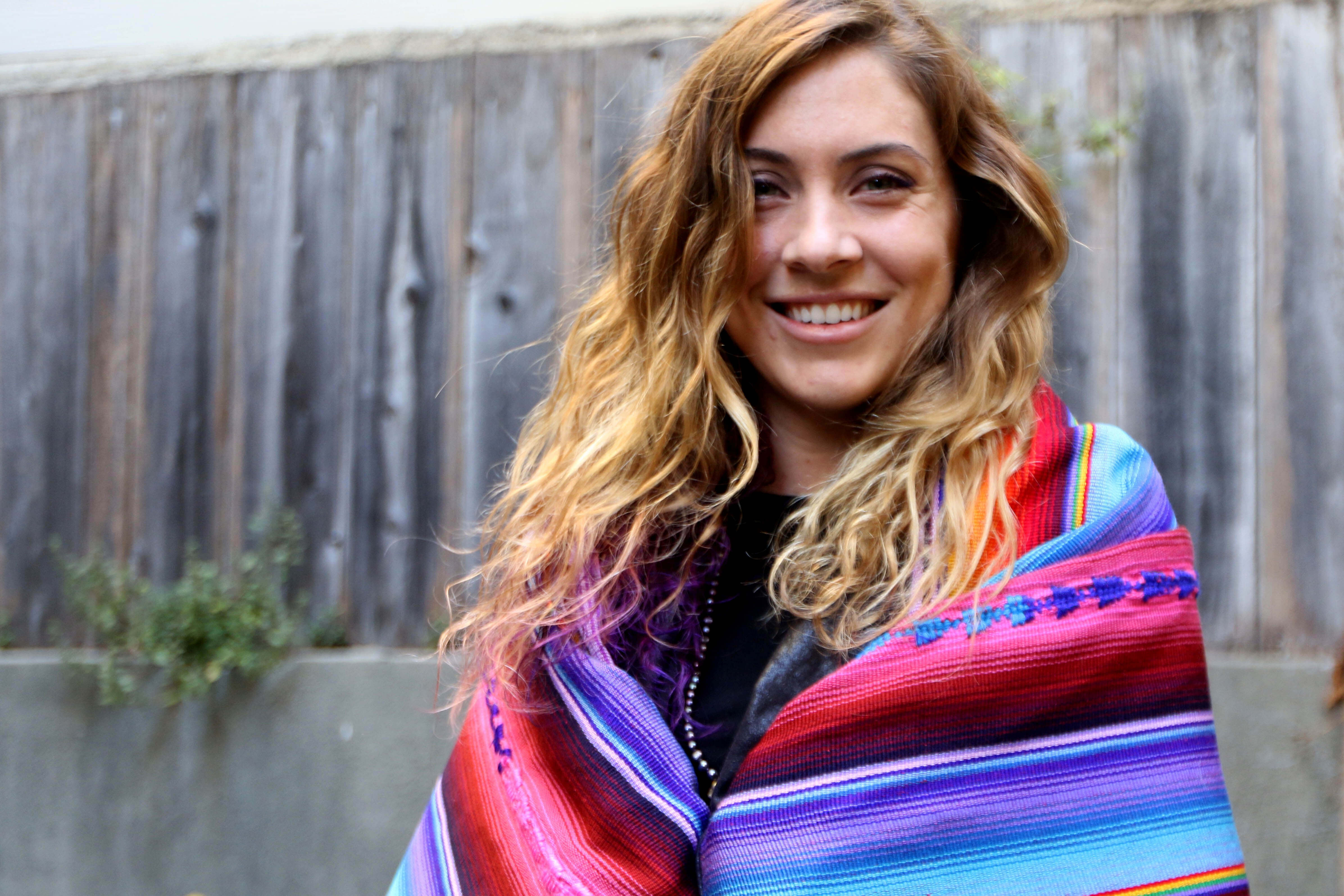 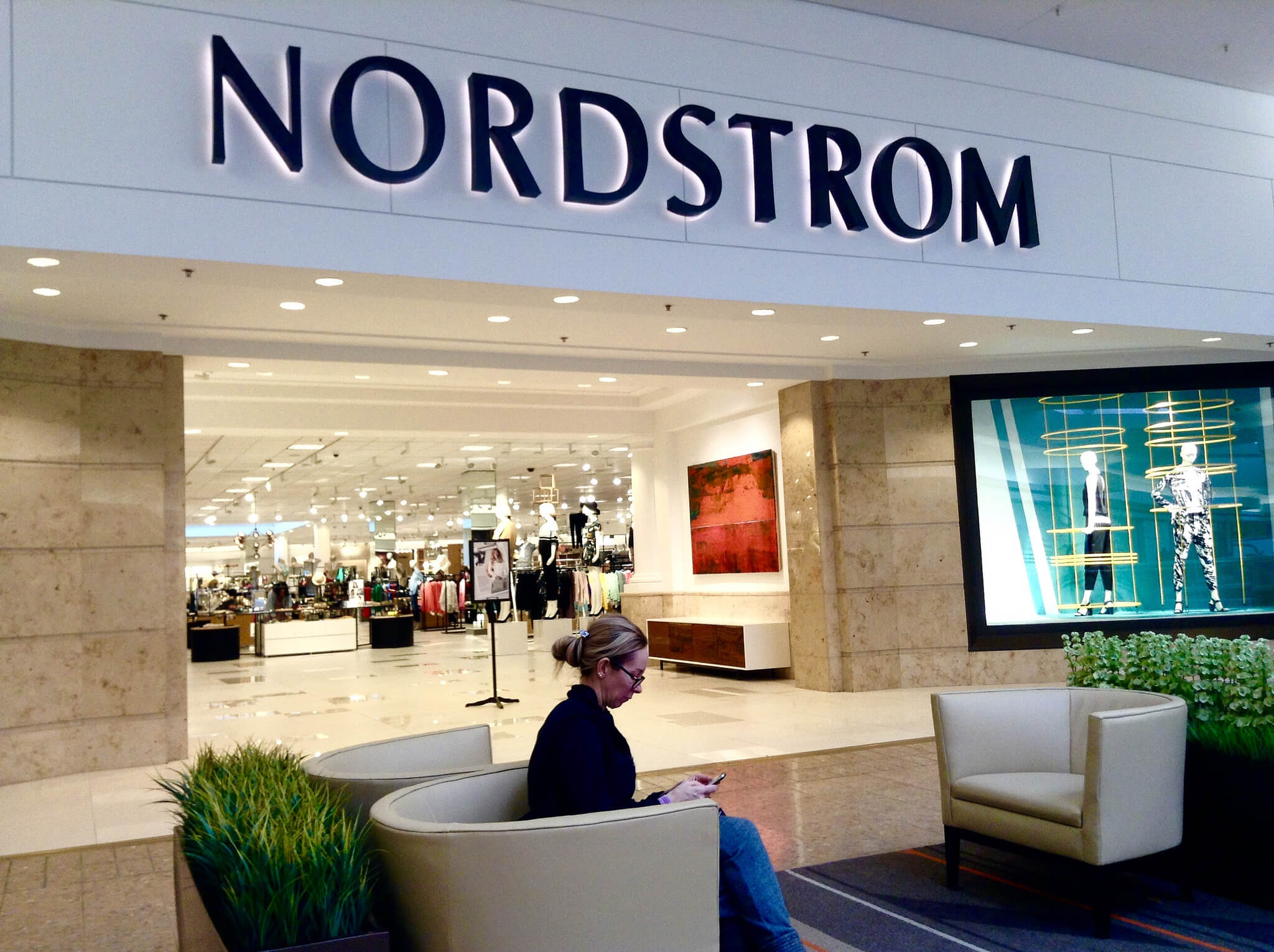 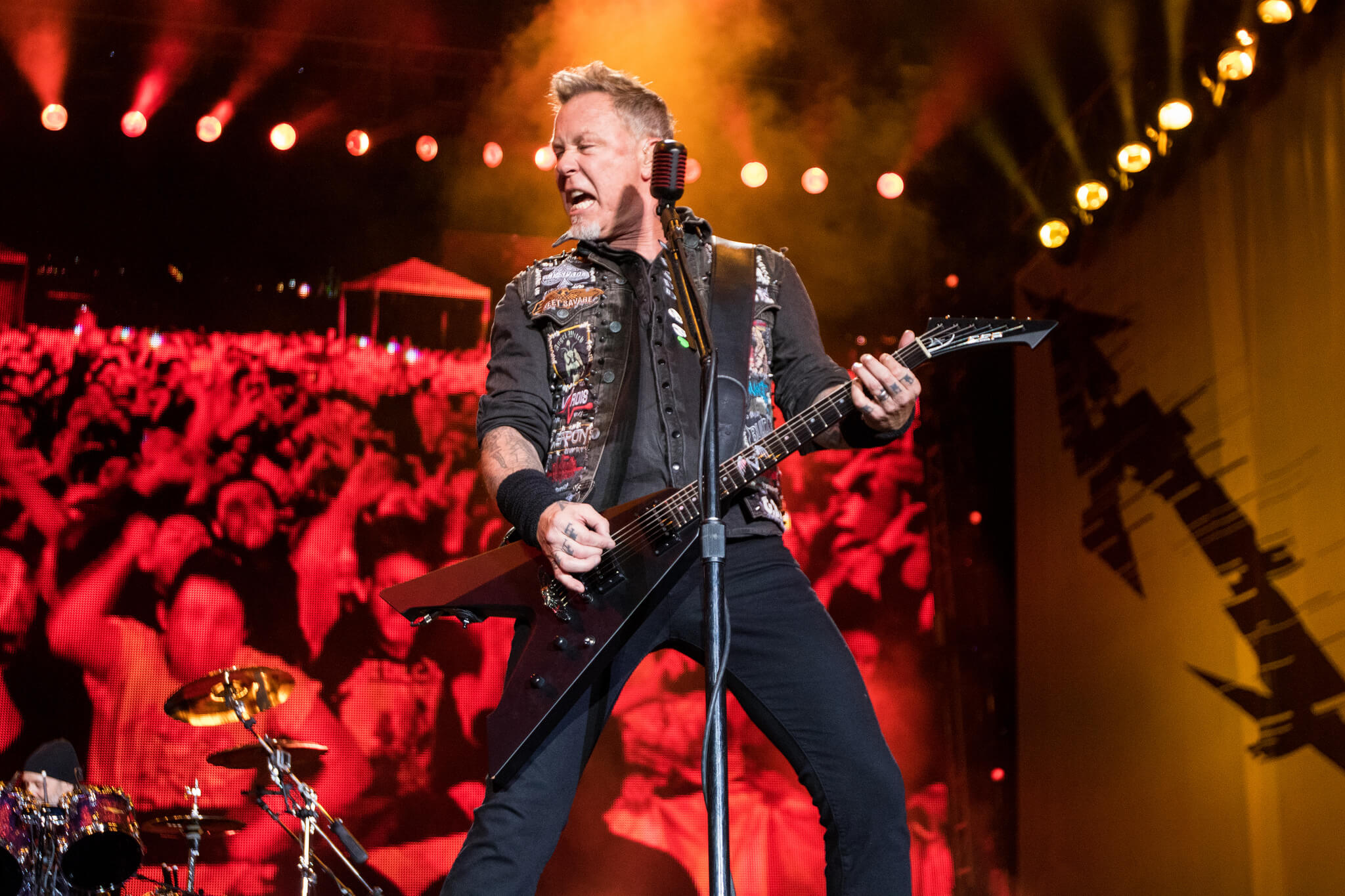