Ah, the stripped-down bicycle carcass. This eviscerated mainstay of bike racks throughout The City is popping up at Bart stations more than ever now, as theft of bikes and bike parts is climbing throughout the public transit system.

California Watch looked at data for the last five years and found reports of 2,613 systemwide stolen or stripped bikes. Stations hit hardest were Walnut Creek (222) and Pleasant Hill (214), with Dublin/Pleasanton (167), Ashby (164) and Fremont (147) rounding out the top five.

Bart is looking at moving bike racks to more visible locations to help prevent future theft, and is currently focusing on a public campaign to get people to lock up their bikes more securely. Many riders just don’t lock their bikes properly or with enough horsepower to protect them.

Padlocks are worthless, and large U-style locks are notoriously simple to pop with a simple car jack.

Jay Fraser is a bicyclist and commuter who has had a bike stolen at Pleasant Hill station. He told CalWatch he now uses a second, less-expensive bike to commute with, one he doesn’t have to worry about as much if  it gets stolen:

“Honestly, I’m just kind of zen about it. You don’t lock your best bike up, which is annoying to people with only one bike and who want a nice bike to commute on.”

Any lock is fallible with the proper tools and enough time. But even for casual use around on Bart or around The City, you have to get pretty serious if you don’t want to return disappointed.

Two locks have worked for me for several years. The first a five-foot-long, 15-pound Kryptonite New York Fahgettaboutit. If you can sling this monster over your shoulder and ride, only the most heavily-armed bicycle cartel would be able to separate your ride from its attachment.

A second powerful option is the OnGuard Rottweiler. These locks feature interlocking armored sheaths over a very heavy cable. Lengths vary, but the 5 1/2-foot, 25mm version should be long enough to snake through both wheels without removing them. Key.

No lock can protect the accessories and components on your bike from theft, so be realistic about where you go parking that carbon-fiber Campagnola around town. 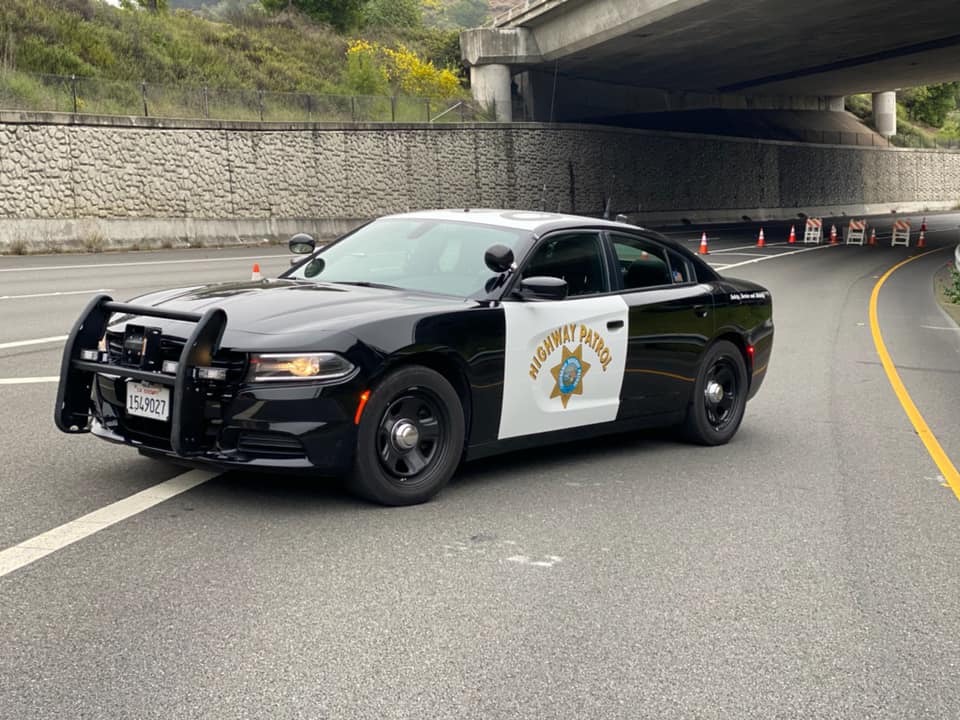 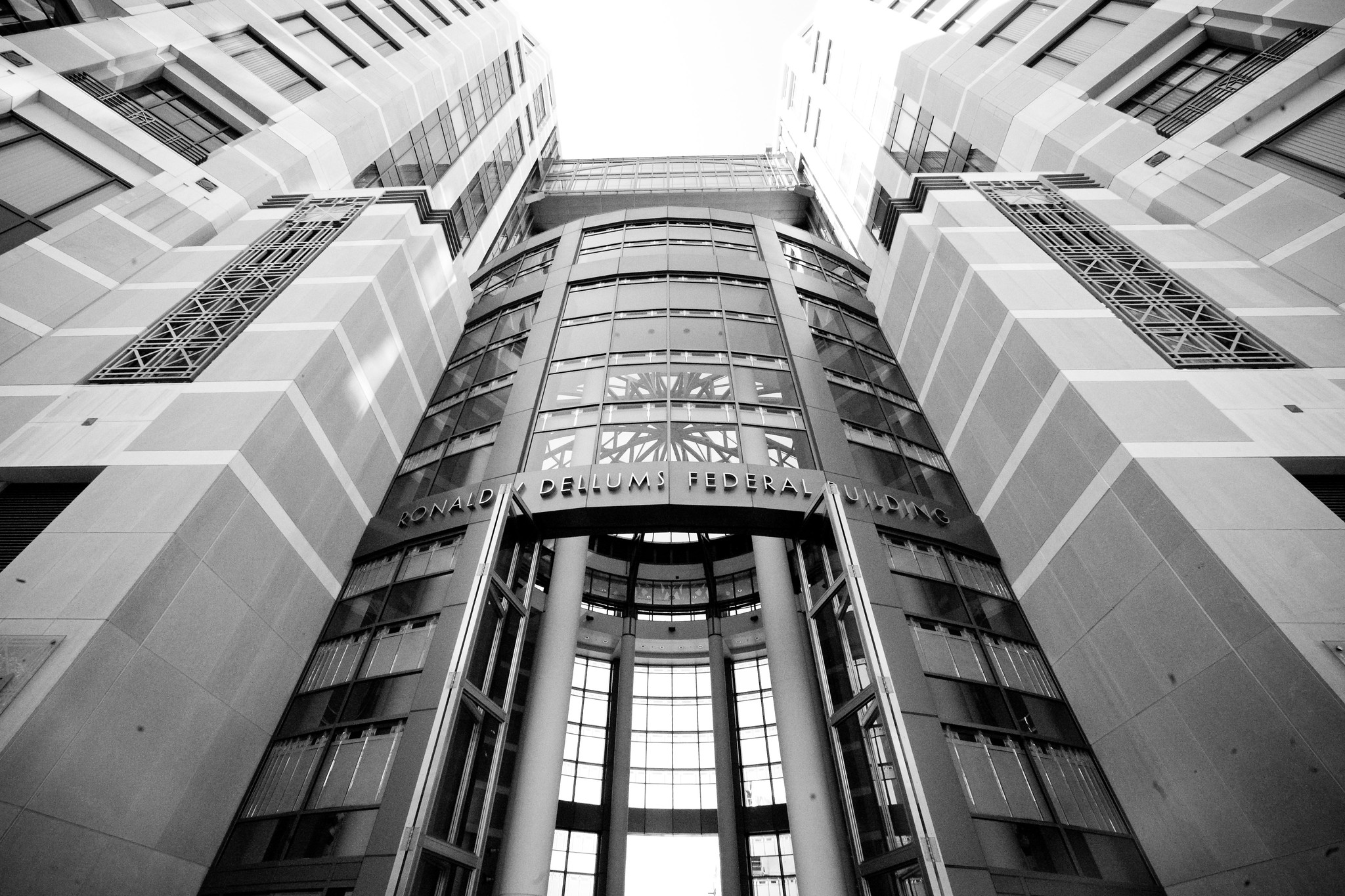