A swing is one of those icons of childhood, a throwback to a time when having fun was more important than actually accomplishing anything.

Haighteration started spotting nifty, functional street art swings in the lower Haight last week. First along Steiner, but also on Laguna. All were decorated with an artist’s touch, festooned with the word “unless” in a variety of playful motifs.

Both Haighteration and SFist suspect artist Jeff Waldman, whose Happiness Project has engaged previous whimsical acts, like installing small unexplained doors in random locations in The City, or setting up boxes with free, stamped envelopes near postal boxes before Mother’s Day.

But so far, other than an unverified Haighteration comment from “Unlessswings” that testified to the swing knots’ durability (“two gorilla glued overhands underneath should hold an elephant”), nobody has come forward to take responsibility for the installations.

So enjoy them from afar or from the seat of your pants while they last, but be safe on them while they last. Too many $2 PBRs from Molotov’s can ruin just about anything. 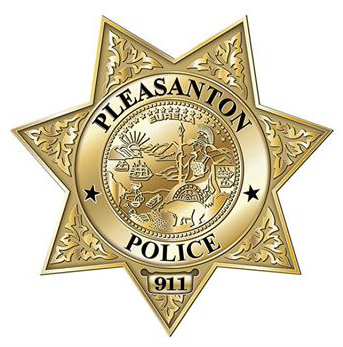 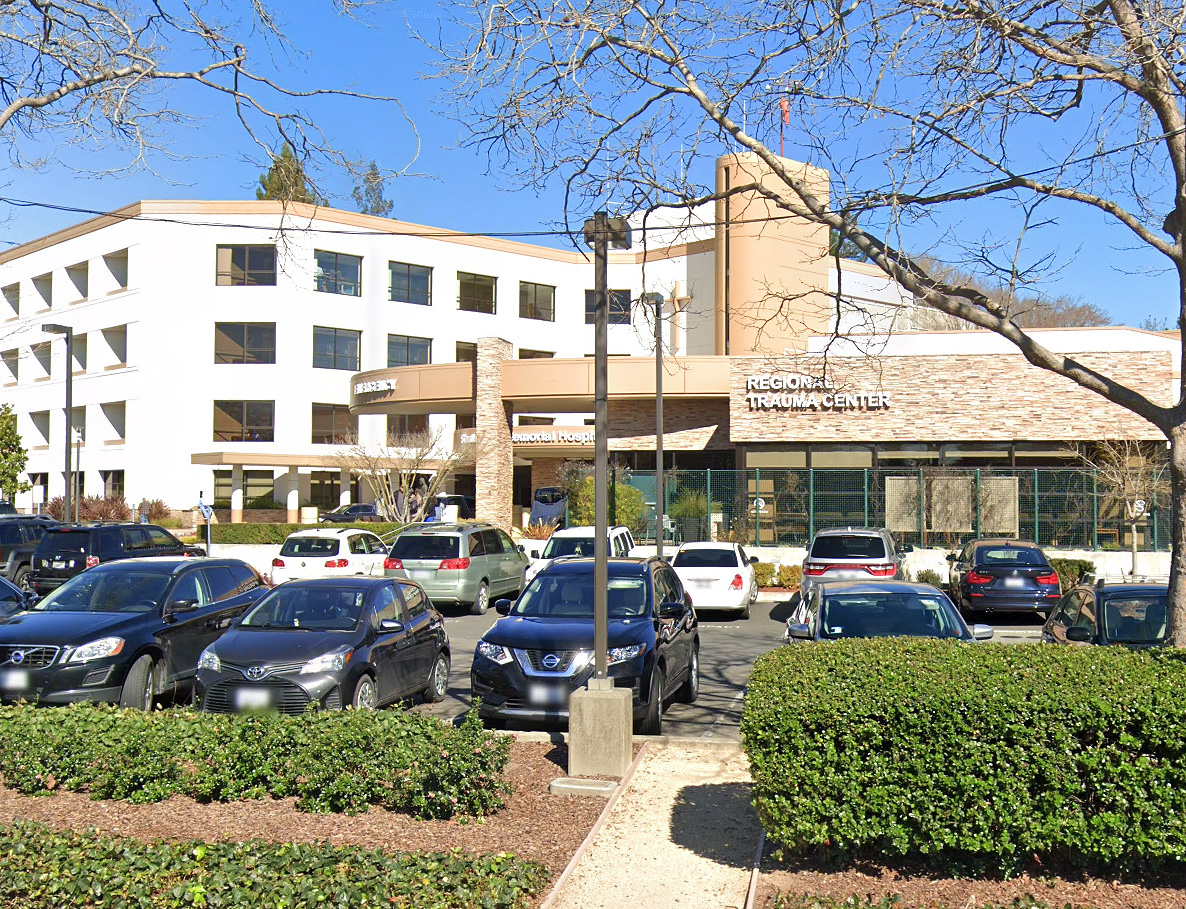 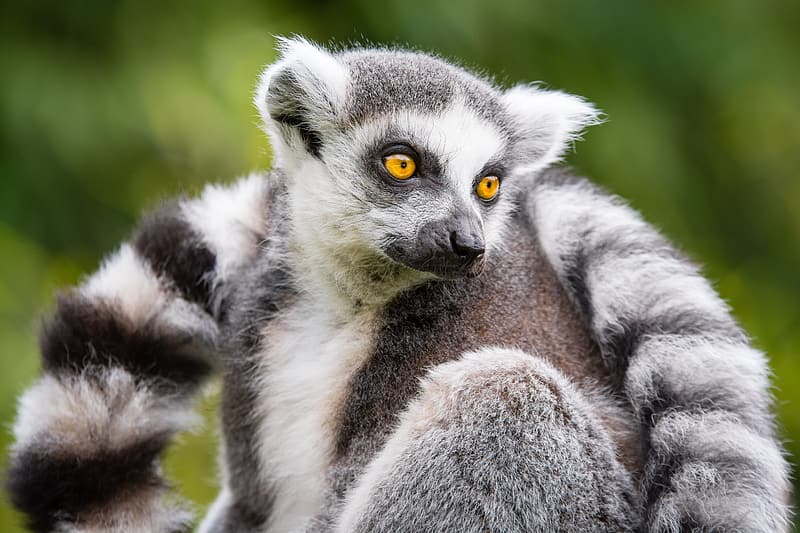