That’s the sound that could be coming from Lake Tahoe in 2022 if officials from California and Nevada get their way.

Nevada’s Lieutenant Governor Brian Krolicki announced that the two states are getting together to build a campaign to bring the 2022 Winter Olympics to Lake Tahoe.

The U.S. last hosted the Winter Olympics in 2002, when the games were held in Salt Lake City. They didn’t submit a competitive bid for either the 2014 or 2018 Winter Olympics. Sochi, Russia will host the 2014 Winter games, while Pyeongchang, South Korea was selected for 2018.

Bringing the Olympics to Tahoe would be great for tourism. Korlicki points to 1960, when the Winter games were held in Squaw Valley and it raised the tourism profile.

When the idea of hosting the Olympics is brought to the public debate, the cost is always a hot-button issue. But, according to Krolicki,the 2002 Salt Lake City games “cost about $1.3 billion … but TV revenues, ticket sales and corporate sponsorships covered the entire bill and left a surplus.”

Let’s hope residents of both states embrace this endeavor by state officials. This can revitalize an area. Facilities will be upgraded, and in some cases, built entirely. The Olympics are an event that the entire country can, and should, rally around. 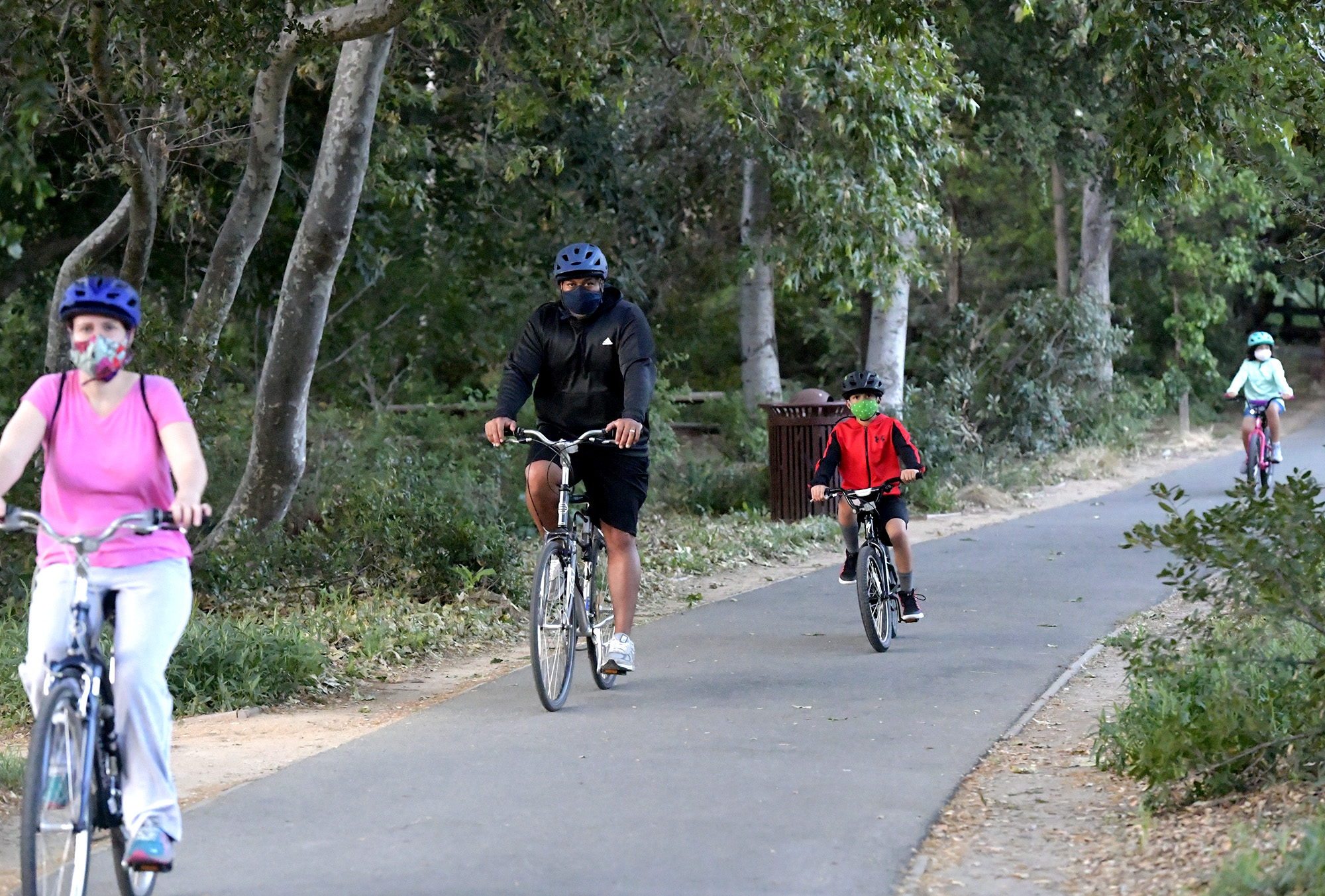 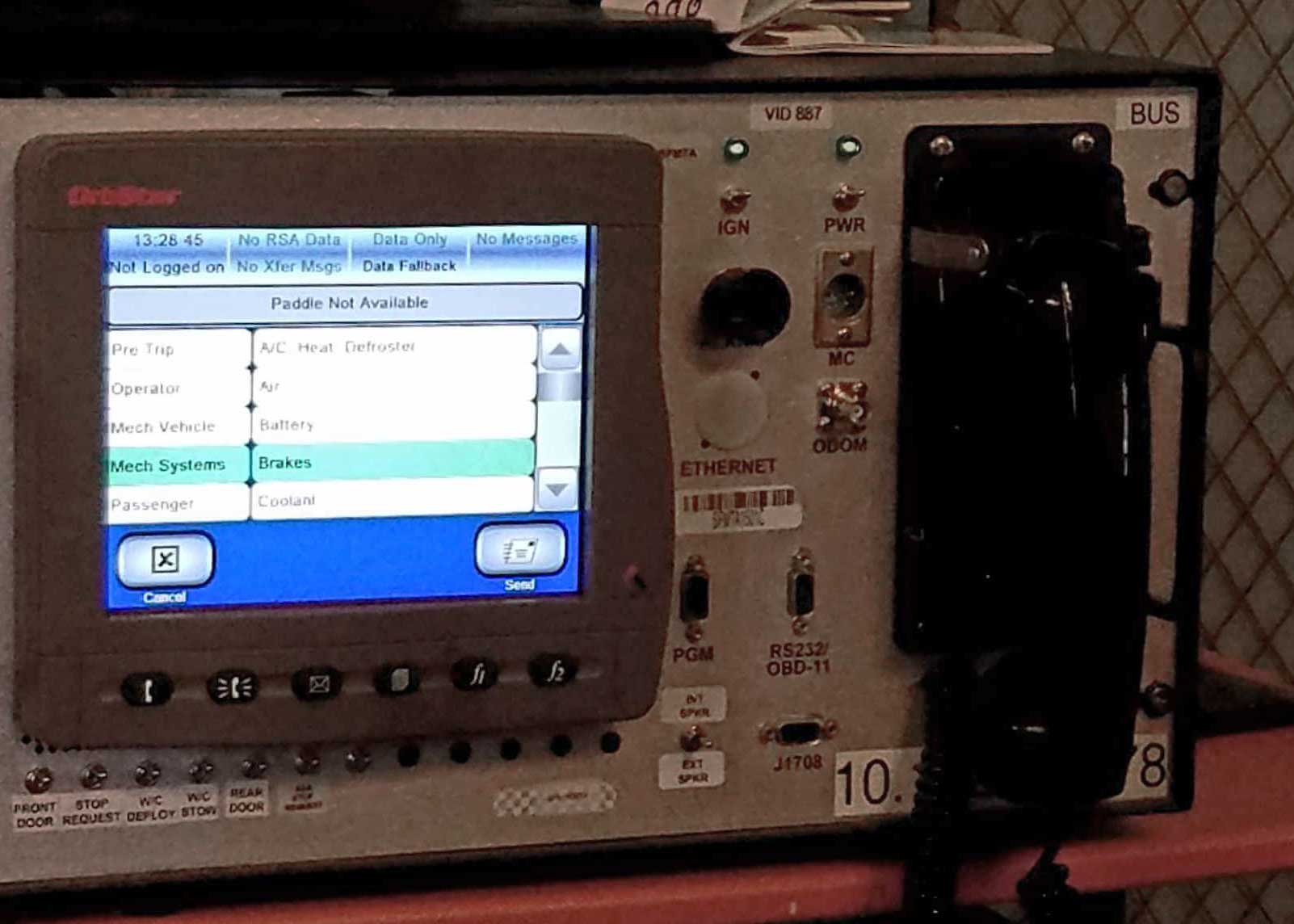 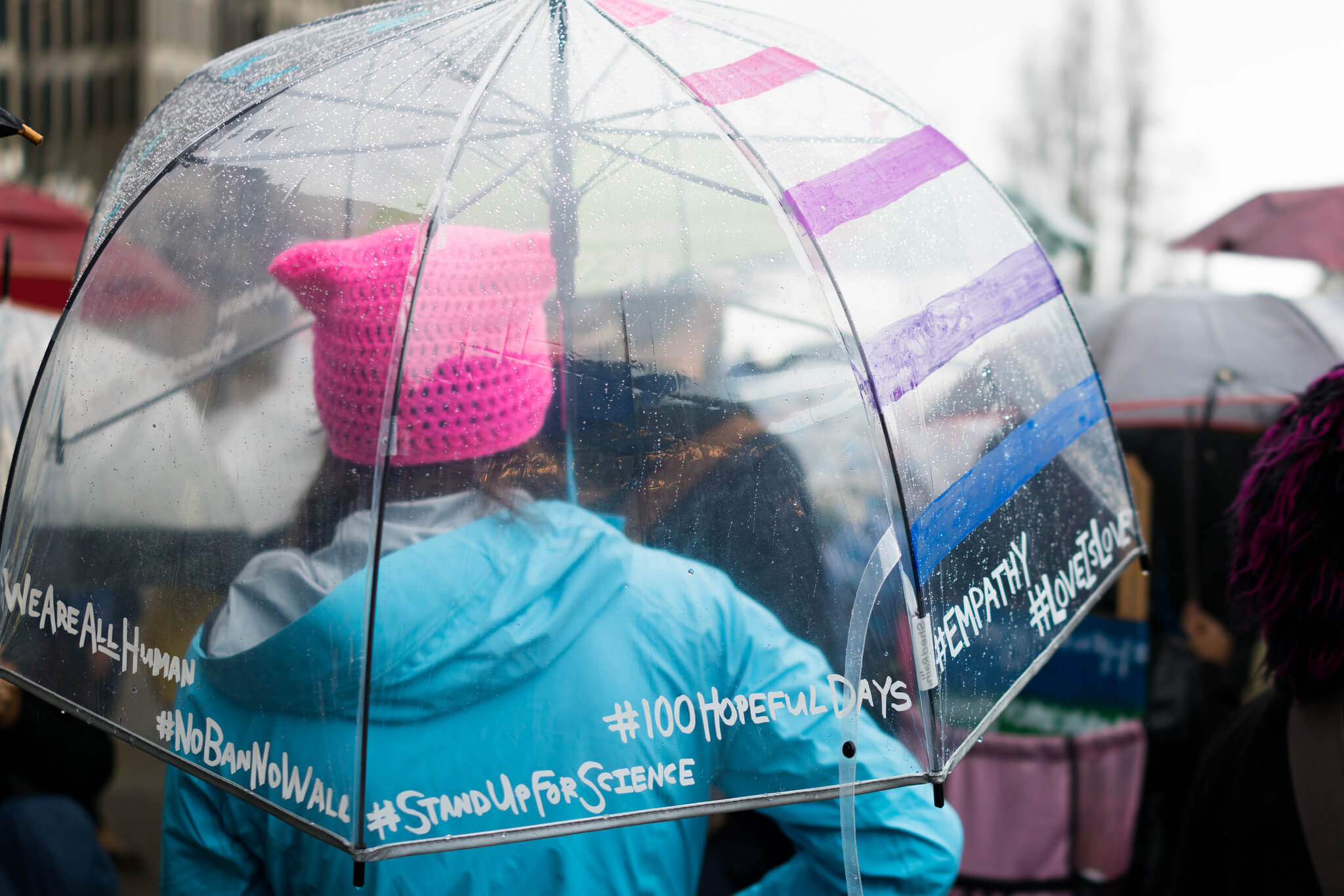