Every time the media asks Giants management about their shortstop situation, they say they have confidence in Brandon Crawford heading into the 2012 season, that he is their starting shortstop on Opening Day 2012.

But then rumors surface that they are thinking about making an offer to free agent shortstops like Jimmy Rollins and Jack Wilson, which make one question how much confidence they actually have in Crawford.

Now, the latest rumor is that the Giants are talking to the Atlanta Braves’ Alex Gonzalez, known more for his glove than his bat.

ESPN Deportes was the first to report that the Giants were talking to Gonzalez, a career .247 hitter with a bleak career .291 on-base percentage.

It’s hard to figure out what the Giants are trying to accomplish by considering Gonzalez. He isn’t much of an offensive upgrade and Crawford is arguably just as good defensively as Gonzalez.

The Giants would be better off showing support for their young shortstop, whom they sent to the Arizona Fall League to get extra at-bats. They could use the valuable money to try to resign Tim Lincecum and Matt Cain. They don’t need Crawford looking over his shoulder or doubting the organization’s belief in him.

Crawford may not be ready offensively, but he’s one of the best defensive players to come through the Giants system in a long time. For a team built around pitching, defense is a valuable asset to have, especially at one of the most important defensive positions on the field. 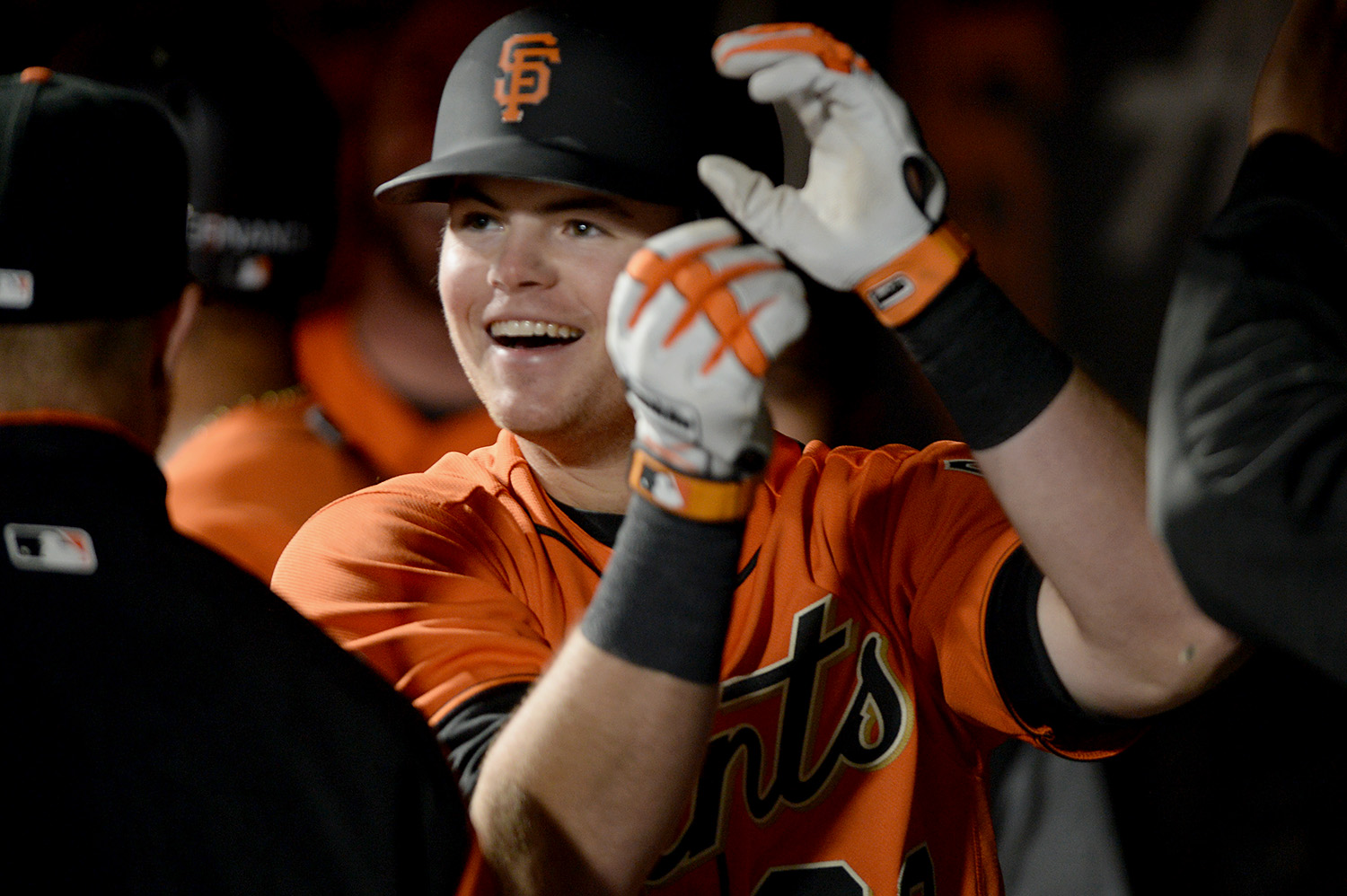 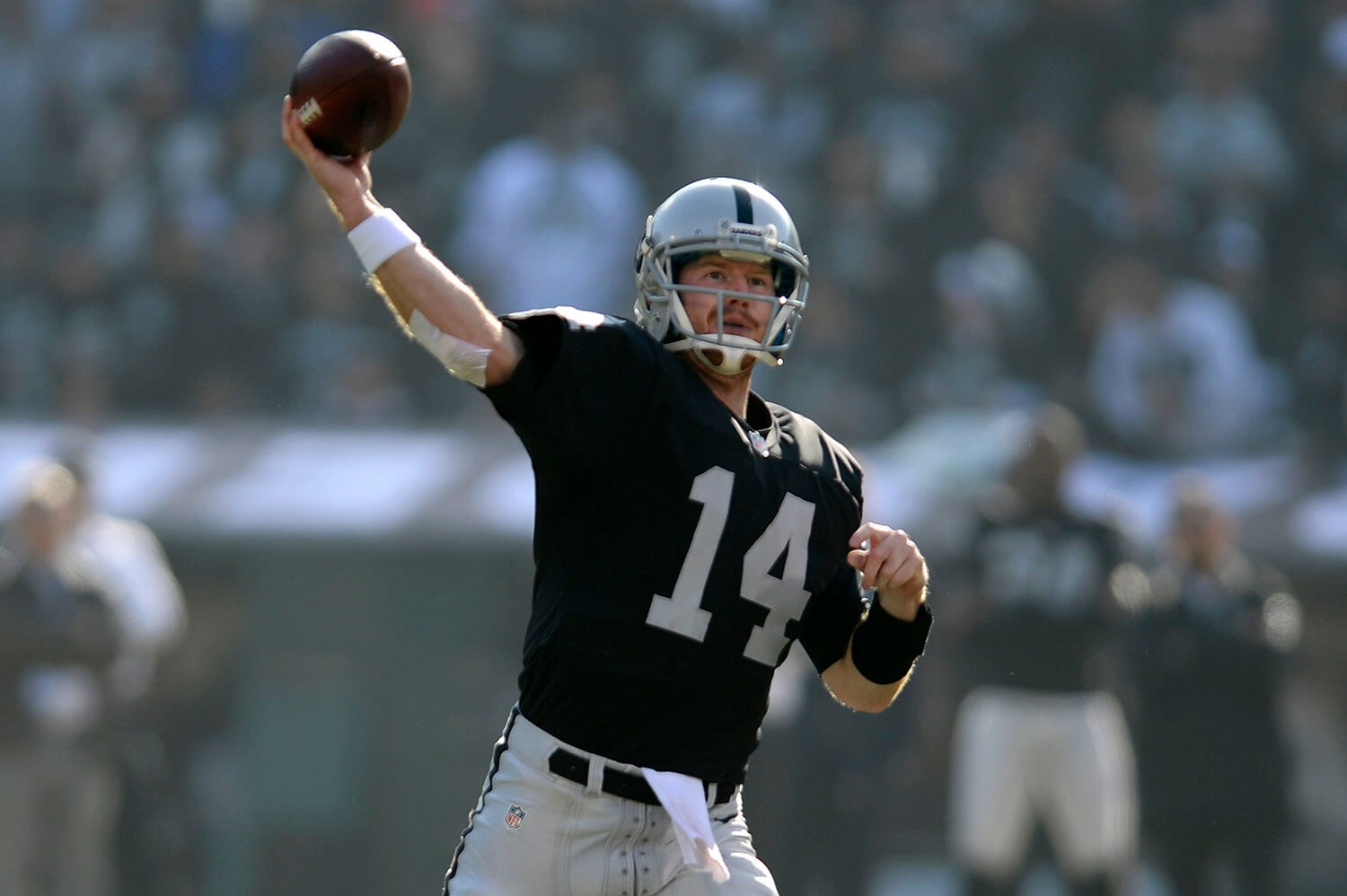