Search Search
Night Mode Night Mode
Day Mode Day Mode
David Shaw is not a fan of the BCS ranking system, which has the Cardinal ranked lower than the human polls. (Han Shot First via Flickr)
Like 0 Facebook 0 Twitter 0 Email 0

Add Stanford head coach David Shaw to the long list of people that can’t make sense of the BCS.

The human polls have Stanford 4th (AP) and 5th (Coaches) but the all-important BCS computers have Stanford ranked 6th, with Virginia Tech and Oklahoma State still ahead of them.

The difference between 4th and 6th in the BCS is important this weekend. #1 LSU plays #3 Arkansas and one of them will lose. #2 Alabama faces off against their bitter rival Auburn in the Iron Bowl. Anything can help in rivalry games. If Alabama slips up, it opens up the door for the team sitting at #4.

That team should be Stanford. But the computers decided that a one-loss ACC team and a Big-12 team that lost to an unranked opponent ahead of the Cardinal.

Shaw told Sports Illustrated, “The bottom line is the BCS is flawed… All I’ve heard all year is the computers don’t like Stanford. The computers haven’t programed themselves.”

He’s right. The BCS is flawed. Just about everyone has accepted that.

The best thing Stanford can do is just win, baby… Oh wait, wrong Bay Area team. Anyway, if the Cardinal come out this weekend and put a old-fashioned whoopin’ on rival Notre Dame, they will move up in the polls.

By losing to Oregon two weeks ago, they lost the ability to control their own destiny. Now, Stanford must win and hope for a lot of Luck… See what I did there? They need two or three teams ahead of them to fall.

Not only would it be helpful if the teams ahead of them lost, but if Oregon can’t survive the Civil War with Oregon State, Stanford would get another shot to boost their stock by playing either USC or UCLA in the inaugural Pac-12 Championship Game. 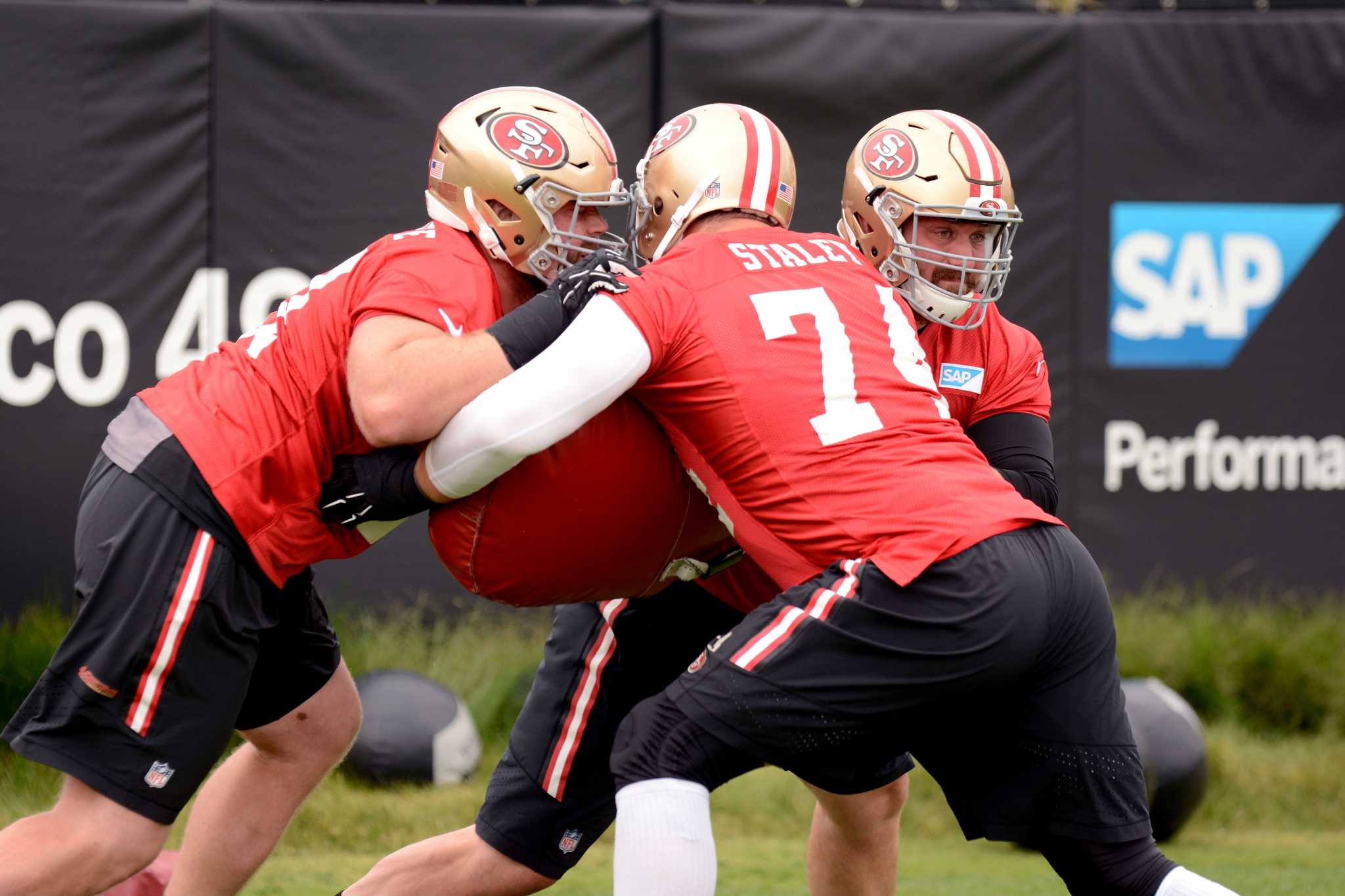