This week, images coming from the Bay Area Occupy movements depict passionate protesters cuffed and dragged from their communes. Soon after, militarized law enforcement brigades round up and dismantle the only things sheltering activists from the elements.

Tents, tarps and sleeping bags have been a symbol of the Occupy movement’s in-your-face, here-to-stay approach. But as various General Assembly crowds regroup and debate the merits of reassembling the tent cities raided this week, a look into durability could prove beneficial.

ConsumerSearch.com lists the “Big Agnes Big House 6” as the most favorably reviewed family dome tent. It would sleep up to four protestors comfortably and retails at $360. That’s arguably outside of most occupiers’ tent budget. The “Eureka Timberline Two,” which retails for $110, is listed as the best budget A-frame tent with room for two occupiers.

It’s fact that most Occupy camps have relied on donations — that includes tents. A donation list on Occupy Oakland’s blog, updated as recent as Nov. 5, indicates the group had already received over 100 donated tents and tarps from Occupy Wall Street. An Occupy SF website noted that five eight-person tents had been donated by a local public sector workers’ union. 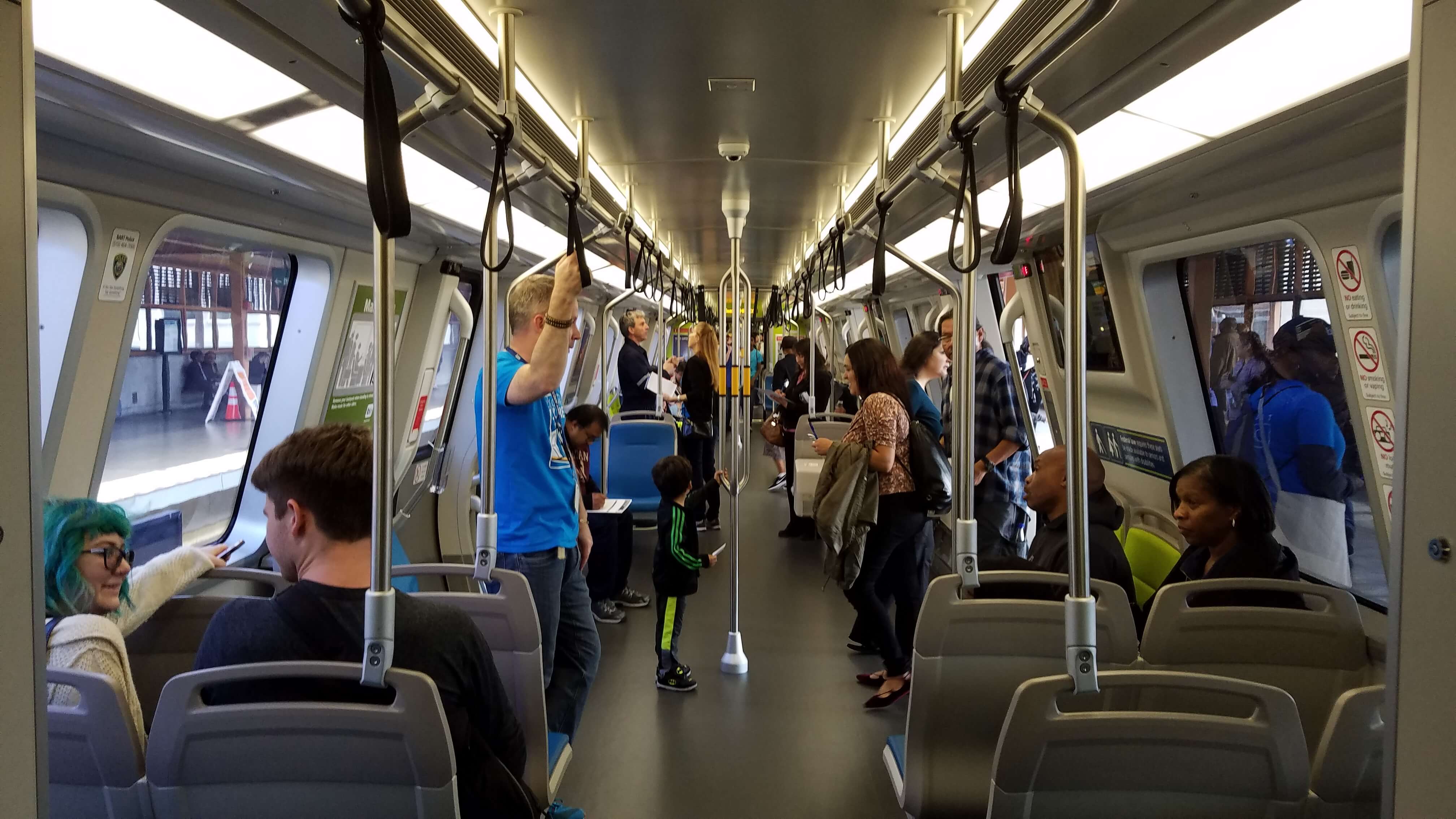