For anybody still feeling the loss, Steve Jobs: The Lost Interview is a throwback to Jobs in his heyday in 1995. Long Hair Jobs. Brash Jobs. Dawn of Black Turtleneck Jobs.

Tech chronicler Robert X. Cringely’s 1995 hour-long verbal spar with Jobs so enthralled multi-gagillionnaire Mark Cuban that he green-lighted it for limited release at his Landmark theater chain. Cringely will appear in person at tonight’s 7:15 and 9:00 screenings at San Francisco’s Opera Plaza Cinema.

A Macworld review calls the film a “frank” and “fascinating” look at the quirks and “humanity” of Jobs. Cringely (the nom de plume of writer Mark Stephens) worked at Apple in the late 70s, and his familiarity and relationship with Jobs are on display during the film’s unedited back-and-forth between the two men:

… when Cringely asks, “What does it mean when you tell people their work is s—,” Jobs smiles.

“When you get really good people, they know they’re really good, and you don’t have to baby people’s egos so much. The most important thing I think you can do … is to point out to them when their work isn’t good enough … to get them back on track. I don’t really care about being right, y’know. I just care about success.” 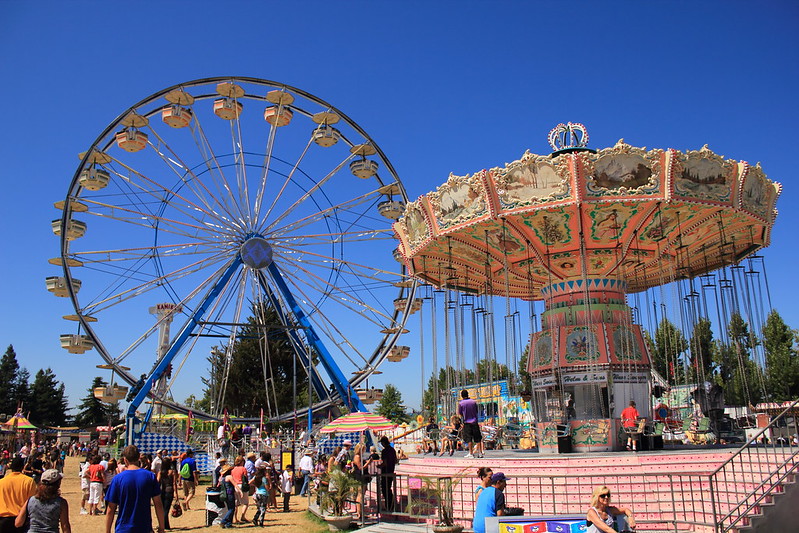 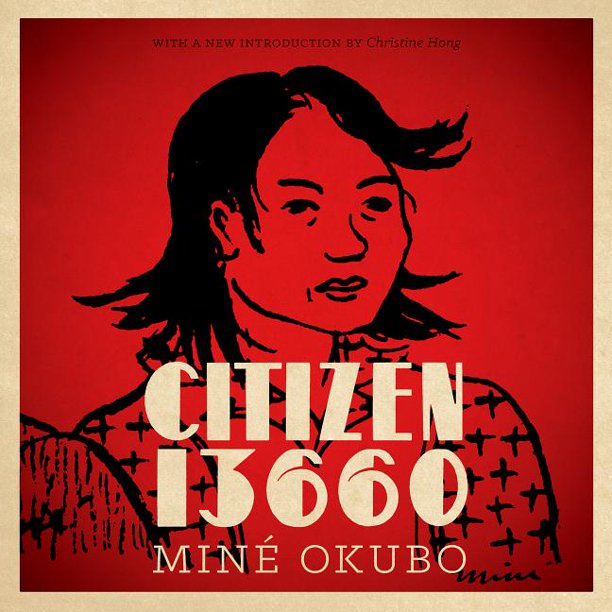