The Highland Fire in Contra Costa County burned more than 90 acres Monday along both sides of Collier Canyon Road near Highland Road. San Ramon Valley Fire Department officials said the vegetation blaze was contained by 8:31 p.m. with the help of firefighters from Contra Costa and Alameda counties, and Cal Fire.

Another 135 acres were scorched in the Solano County Quail Fire that began Saturday afternoon near Quail Canyon and Pleasant Valley roads. Evacuations were temporarily ordered Saturday but were reduced to warnings by evening. Several neighbors told CBS Bay Area that a landscaping crew hired by a new resident used a weed whacker thought to have sparked the dry grass. Cal Fire has not confirmed that information and maintains that the cause of the fire is still under investigation.

The fire threatened the region near the Hennessey Fire scar area, which was the largest part of the devastating 2020 LNU Lightning Complex that burned more than 360,000 acres between Aug. 17 and Oct. 2.

Unfortunately, more of the same can be expected due to severe and extreme drought conditions and inland temperatures forecast to near triple digits Tuesday and Wednesday, according to the National Weather Service. Cooler weather is expected to return toward the end of the week.

Afternoon temperatures crested 90 degrees in Livermore and Napa, with several weather stations in Concord and Fairfield topping 100 degrees, and nearing the century mark in Santa Rosa. The weather service unit out of Sacramento warns of “critical fire weather conditions” due to low humidity and winds gusts of up to 35 mph in parts of Northern California. A widespread Red Flag Warning, including Solano County, has been issued through Wednesday morning.

Contra Costa County Fire Protection District and the Rodeo-Hercules Fire Department, in conjunction with Phillips 66, are conducting multi-day live fire training exercises along Interstate 80 in Rodeo. Officials advise residents that flames and smoke will be visible from the area of I-80 to the west, Willow Road to the south and Cummings Skyway to the north. The public is asked not to call 911 for controlled training-related burns. 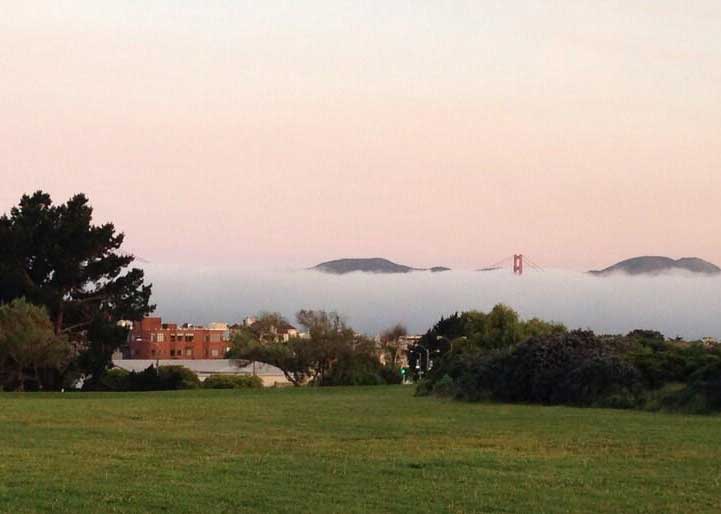 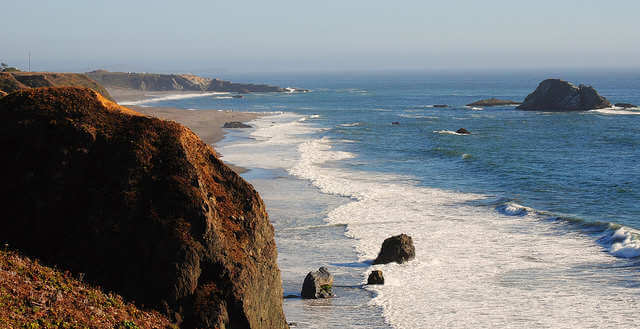 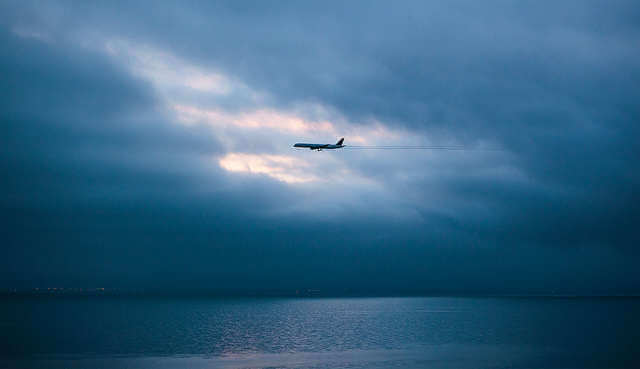