San Francisco leaders Tuesday announced the cancellation of the New Year’s Eve fireworks show along the waterfront due to a surge in Covid-19 cases. It will be the second year the event has been canceled due to the virus.

City officials said they have been closely monitoring The City’s data and as well as staffing levels before making a decision to cancel the event. Though 84 percent of all eligible city residents have been vaccinated and 55 percent have received a booster dose, the omicron variant continues to spread quickly and poses a significant health risk, officials said.

Data from the Department of Public Health shows the seven-day average of new cases stands at 305, which is up from 45 from exactly one month ago. Daily new cases in The City continue to rise with the department reporting over 800 new cases per day between last Tuesday through Thursday, though the data is still less reliable and still being collected.

While we are all understandably eager to ring in a new year with San Francisco’s customary New Year’s Eve fireworks show, we must remain vigilant in doing all we can to stop the spread of the COVID-19 Omicron variant.”

By canceling the New Year’s Eve fireworks show we are reducing everyone’s exposure to COVID-19, while ensuring continuity of citywide public safety operations.”

Officials are also saying that they are facing a staffing shortage at City public safety agencies due to quarantine and isolation requirements. Putting on the annual show requires an increased deployment of police officers, firefighters, paramedics and 911 dispatchers.

Police Chief Bill Scott said in a statement that by canceling the event, officers and staff will be at a reduced risk of exposure of Covid-19 and help maintain staffing levels.

Officials are reminding residents, visitors and businesses to remain vigilant during the holiday season. Director of public health Dr. Grant Colfax said in a statement:

The arrival of Omicron calls us to take swift action to mitigate preventable further spread in the community to help protect the most vulnerable and maintain hospital capacity.”

Despite the event being canceled, the Department of Emergency Management will still activate the City’s Emergency Operations Center for New Year’s Eve. 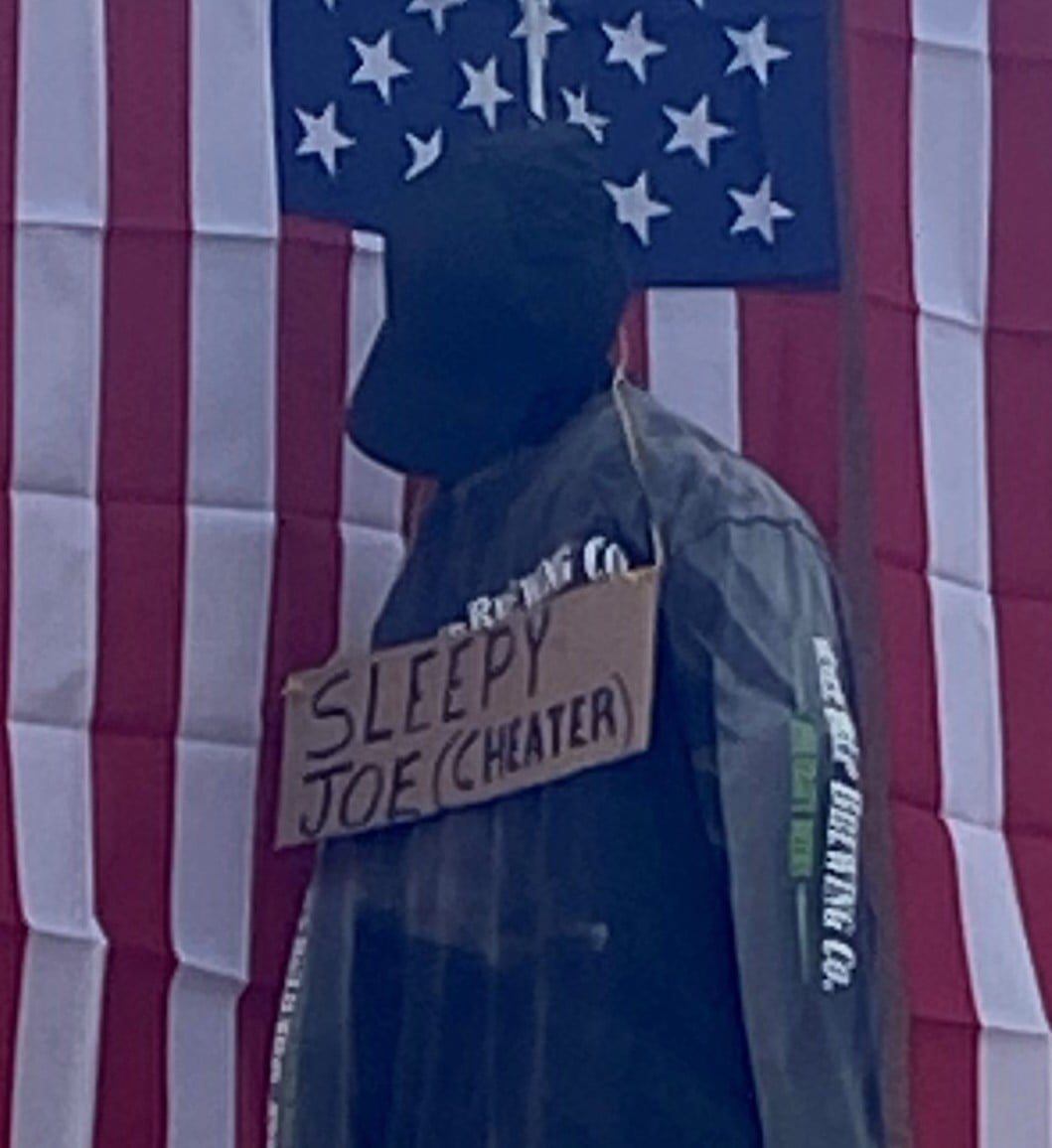 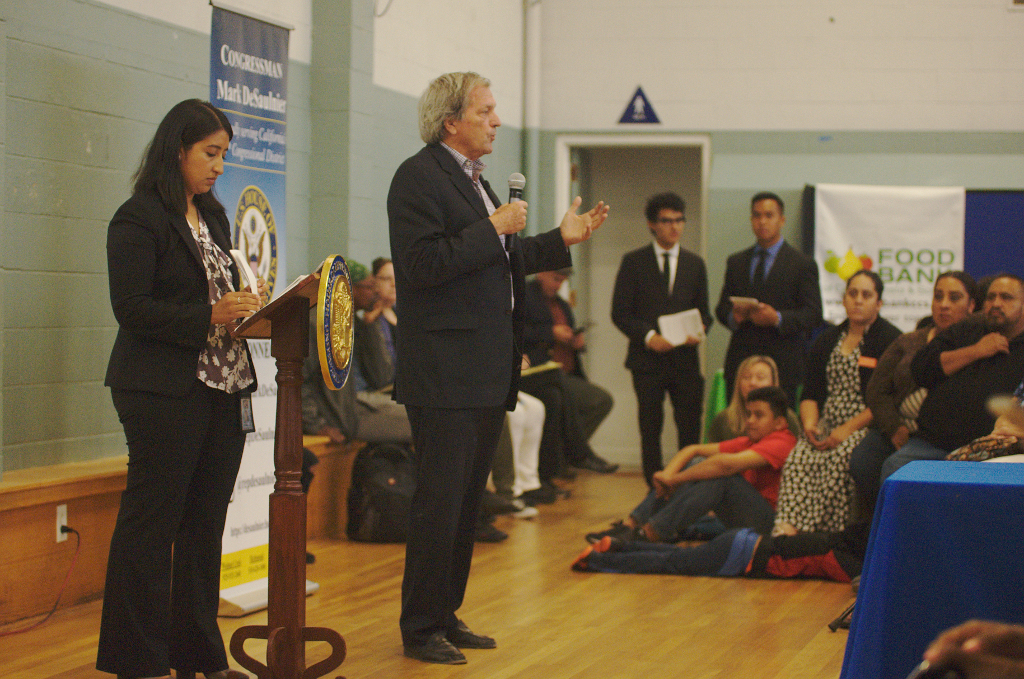 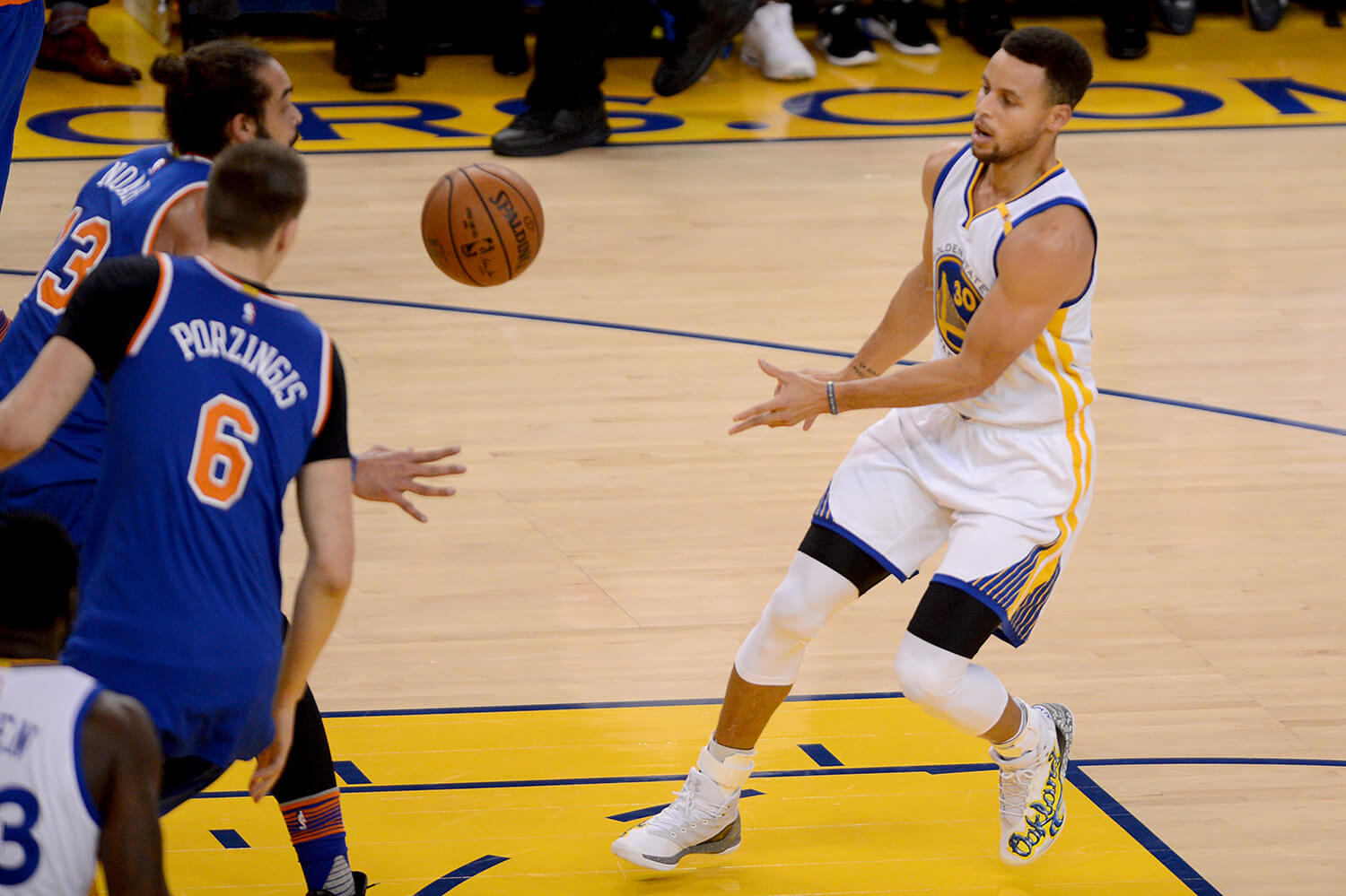