The days of having to take bags of cans and bottles to a recycling center to redeem the California Redemption Value have been over in San Francisco for years, as most recycling centers in The City have closed.

City officials are now trying to modernize and reshape the recycling experience with a pilot program next year that will make it easier for residents to recycle and redeem the CRV for aluminum cans and plastic bottles. The pilot program, called Bottlebank, is a mobile recycling center that will travel to different neighborhoods where residents can drop off their recyclable cans and bottles. The program will launch Jan. 5, 2022.

Joseph Sweiss, a spokesperson for the Department of Environment, said Wednesday at a demonstration event near the Stonestown Galleria:

The way customers will bag and bring their recyclables will change. Customers will need to first sign up for the pilot program, either online or by downloading the BottleBank app on Apple and Android devices, to create an account. Staff will be on hand at the mobile site to help sign up customers on a kiosk. Customers can check the app for hours and locations of rotating mobile sites.

Customers will need to purchase special 20-gallon bags with barcodes on them. They can be purchased at participating grocery stores, including Safeway, Trader Joes, Whole Foods in a pack of eight.

Once the customer has signed up for the account and has the bags, they can start putting their recyclables in them and then hand them over at a mobile site. The containers in the bags must not be crushed and the labels must be kept on. Customers will not have to take the caps off bottles and will not have to sort the recyclables.

Staff at the mobile site will scan the bags linked to a customer’s account. The customer will receive a message on their phone that says their bags are being processed.

The Bottlebank website says that once the bags are collected, they will go through a “Smart Count Artificial Intelligence” to sort and count the containers and determine the refund. Customers can transfer the refund they receive into a bank account or a Venmo account.

In another option, customers can link their account to an access card where they will be able to load their refund to the card and redeem the card for cash at the Our Planet Recycling, Sweiss said.

Starting in January, San Franciscans will have an easy, reliable way to earn cash for recycling their bottles and cans, and our small businesses no longer have to worry about redeeming the bottles themselves or paying hefty state fines. It’s a win-win program that other cities across the state can model.”

Both state Sen. Scott Wiener and Assemblymember Phil Ting, who represent San Francisco, worked on two separate bills to create and ensure cities had the resources to launch a pilot.

Senate Bill 458, authored by Wiener in 2017, allows cities and counties to start their own mobile recycling program. Assembly Bill 54 by Ting, earmarked $5 million in state funds to help cities, like San Francisco, to launch the pilot.

The program will ease the burden on smaller mom and pop grocery stores, who are subject to either redeem the beverage containers or face daily fines by the state. The state requires all beverage dealers, including major supermarkets and smaller grocery stores, who are not within half a mile of a recycling center, to redeem the empty beverage containers in-stores or pay a $100-per-day in-lieu fee, officials said.

With the closures of nearly all of The City’s recycling centers and major supermarkets opting to pay the $100-per-day in-lieu fee, smaller grocery stores are now responsible for taking in and redeeming the empty beverage containers.

Miriam Zouzounis, owner of Ted’s Market and vice president of the Small Business Commission said in a statement:

We applaud the state and city for putting into place a mechanism that allows residents to recycle and redeem more easily while allowing small businesses to focus on their operations and continue to thrive.”

More information about the program, how to sign up, the location and schedule of the mobile sites as well where to purchase the bags, can be found at www.sfbottlebank.org. 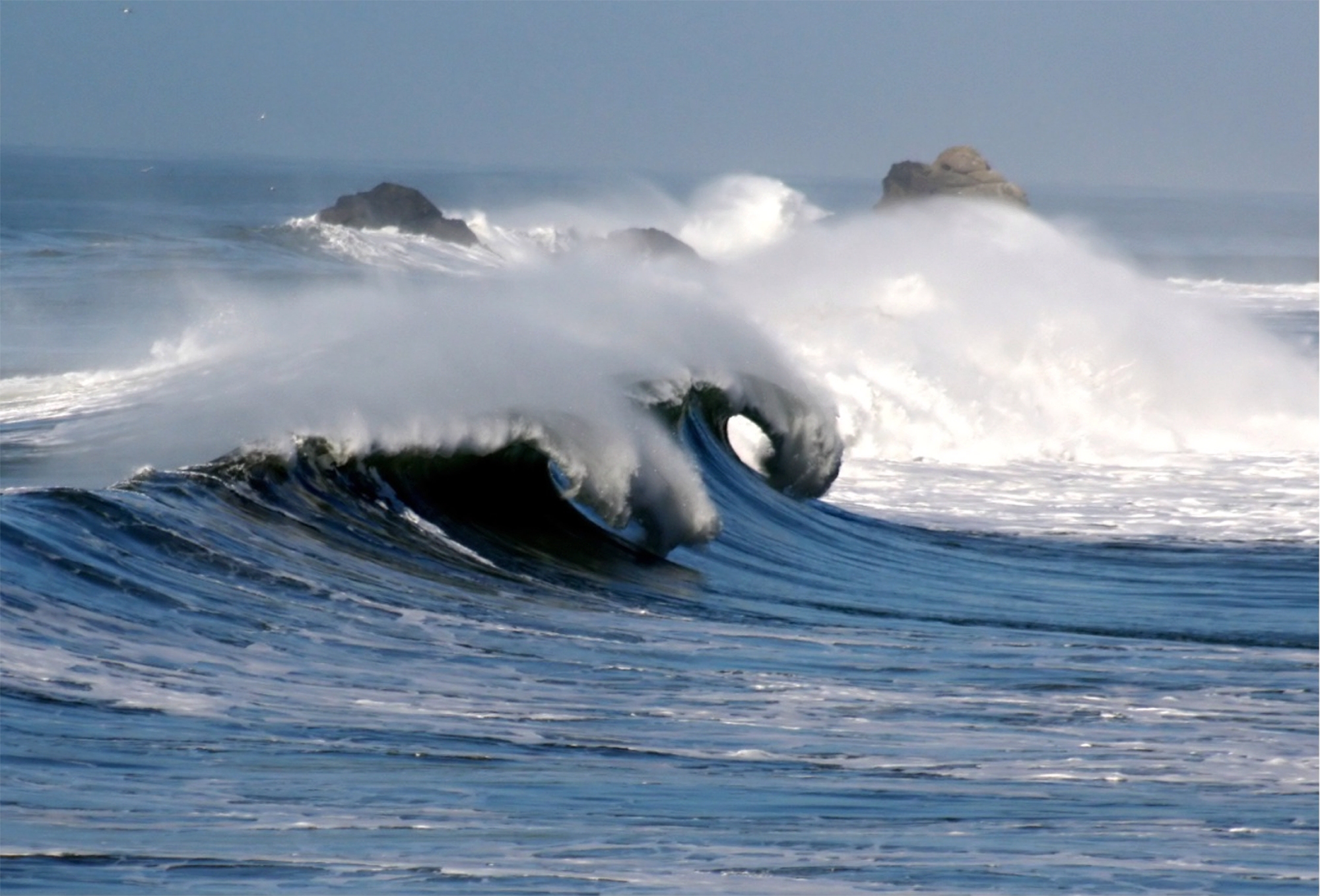 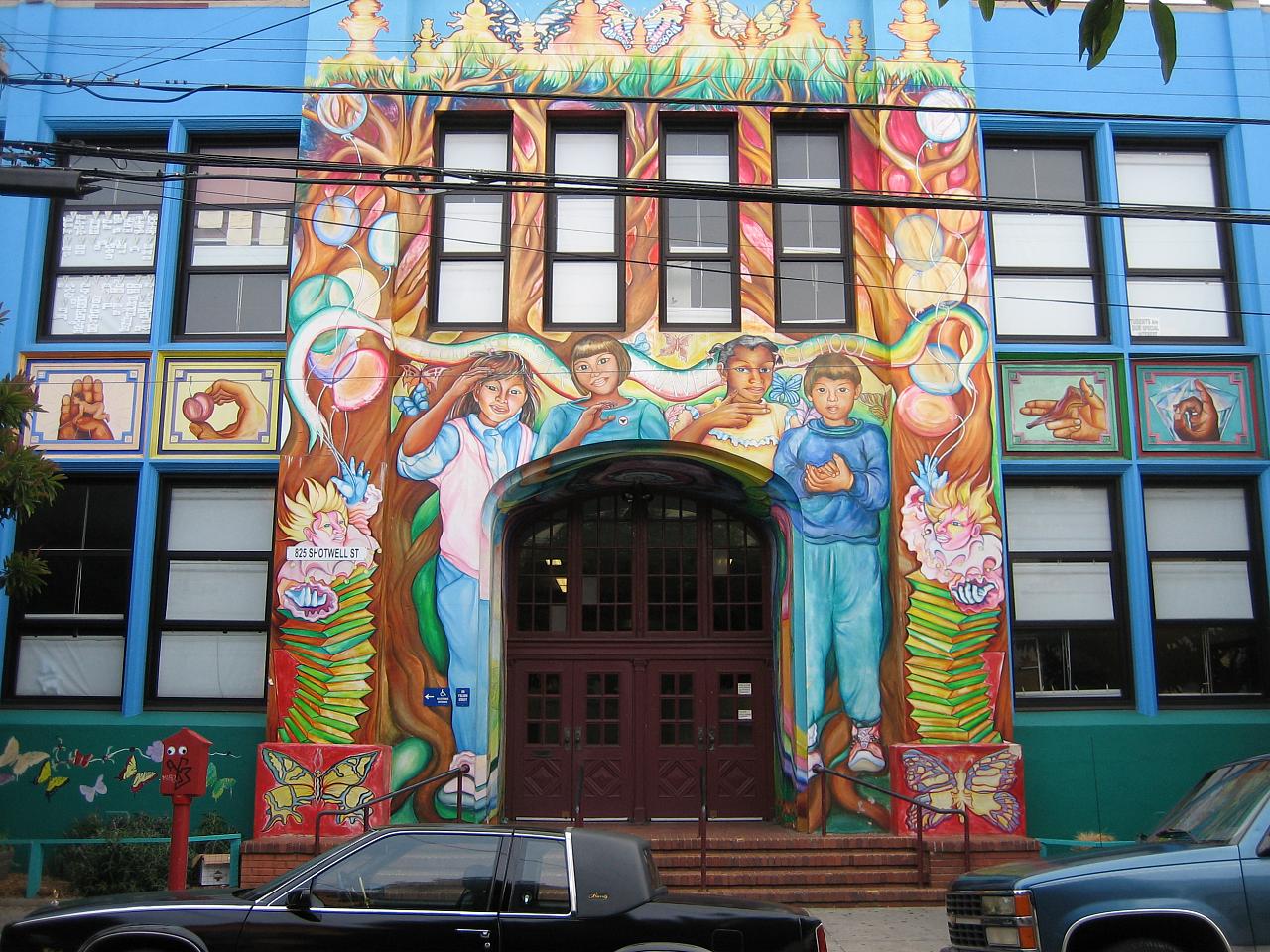 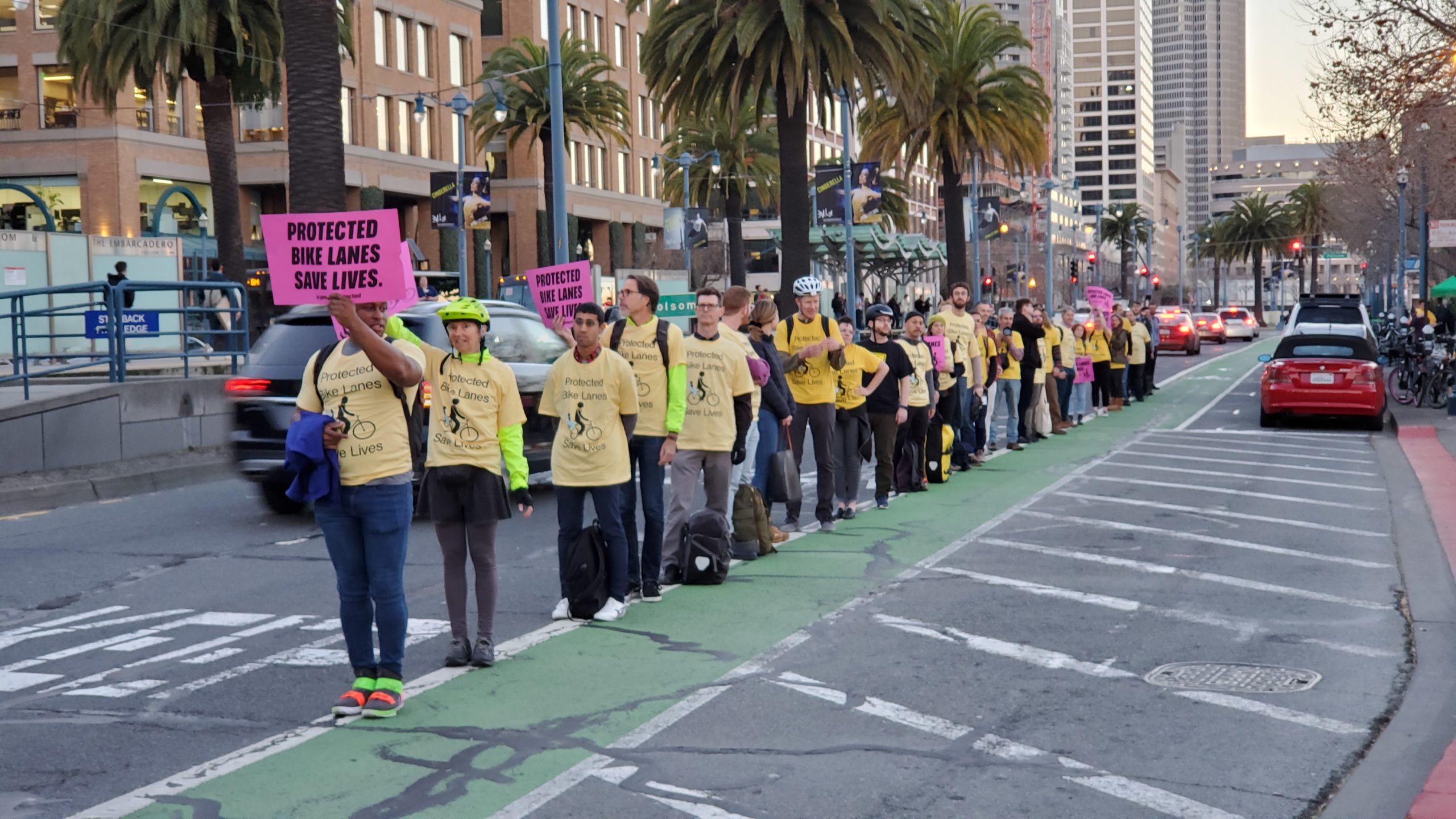 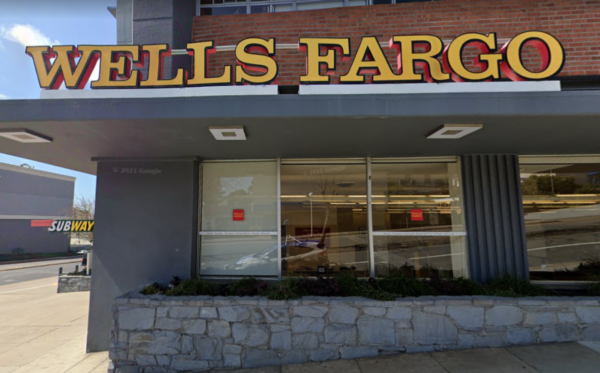