Two people have been arrested in connection with the death of Kevin Nishita, the security guard shot while he was protecting a KRON 4 news crew last month in Oakland, police said Wednesday.

We feel strongly we have identified a third suspect as well.”

The chief said police are not yet releasing the names of the two people arrested. They were arrested for offenses unrelated to Nishita’s death, such as outstanding warrants. Armstrong said murder charges are coming.

Oakland police seized a white Acura in connection with the shooting, and Armstrong said officers arrested the owner of the car.

Police believe the shooting, committed during an attempted robbery, was a crime of opportunity. 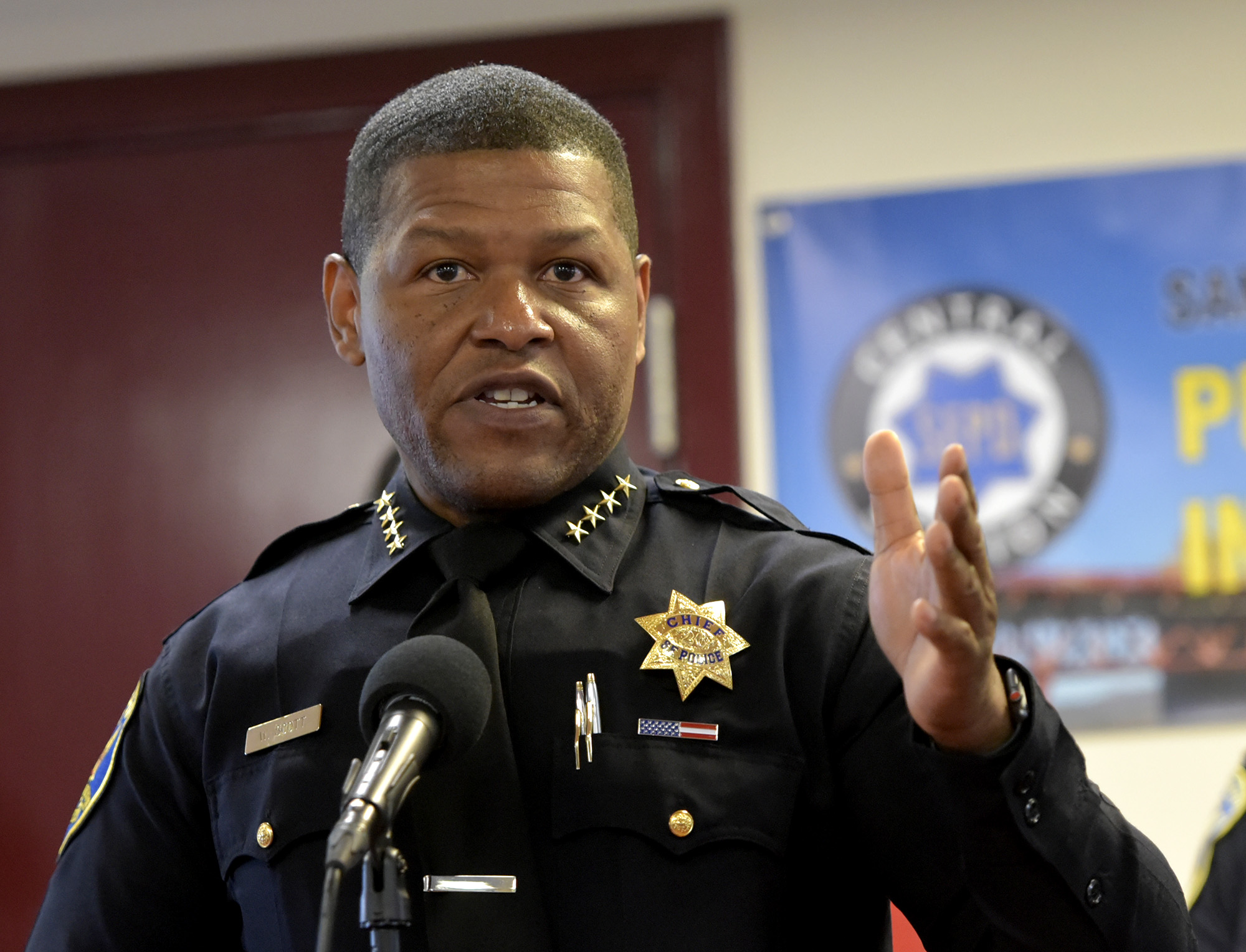