Police on Sunday are reviewing surveillance footage in hopes of tracking down more suspects involved in what authorities described as an organized looting at Walnut Creek’s Broadway Plaza on Saturday night.

Three suspects were arrested shortly after the mob descended on a Nordstrom department store about 9 p.m., police said.

An 18-year-old Oakland man and two people from San Francisco, ages 30 and 32, were taken into custody on suspicion of crimes that include burglary, robbery, conspiracy and possession of stolen property. Police also seized a gun from one of the suspects.

About 80 people were involved in the looting spree and most drove away at high speeds after ransacking the store, police said

Two Nordstrom staffers were assaulted during the looting and one was pepper-sprayed. The event was clearly planned, Walnut Creek police said.

The brazen looting followed on the heels of another mob that descended on several retail outlets in San Francisco’s Union Square on Friday night.

Police have arrested multiple suspects in the San Francisco thefts. 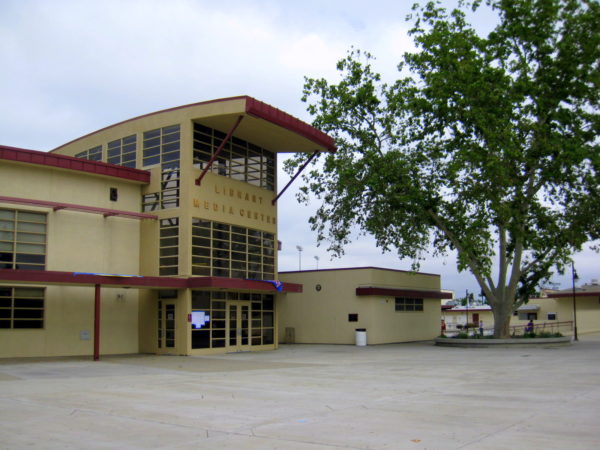